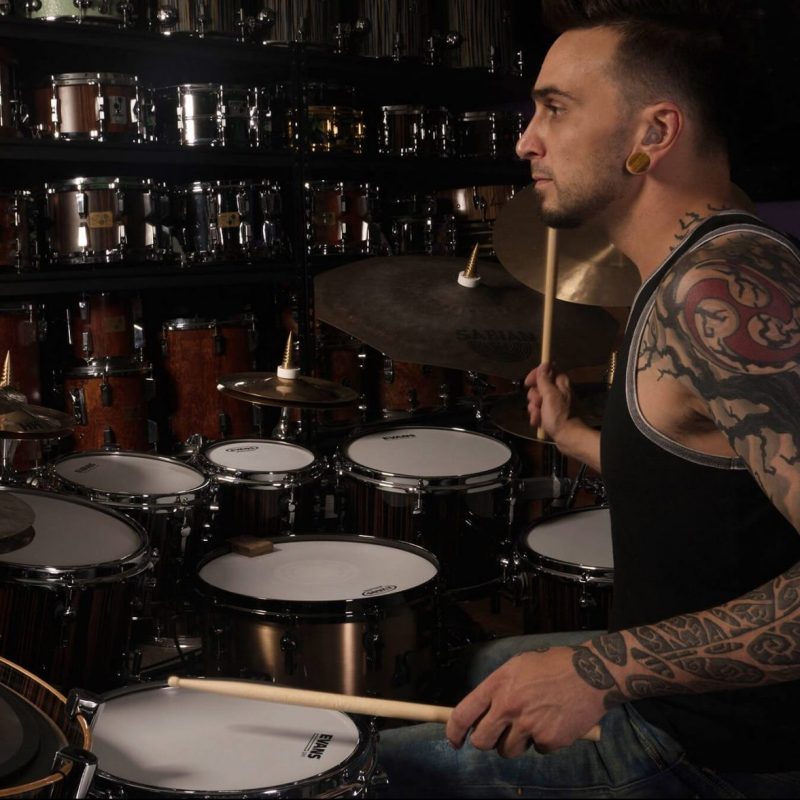 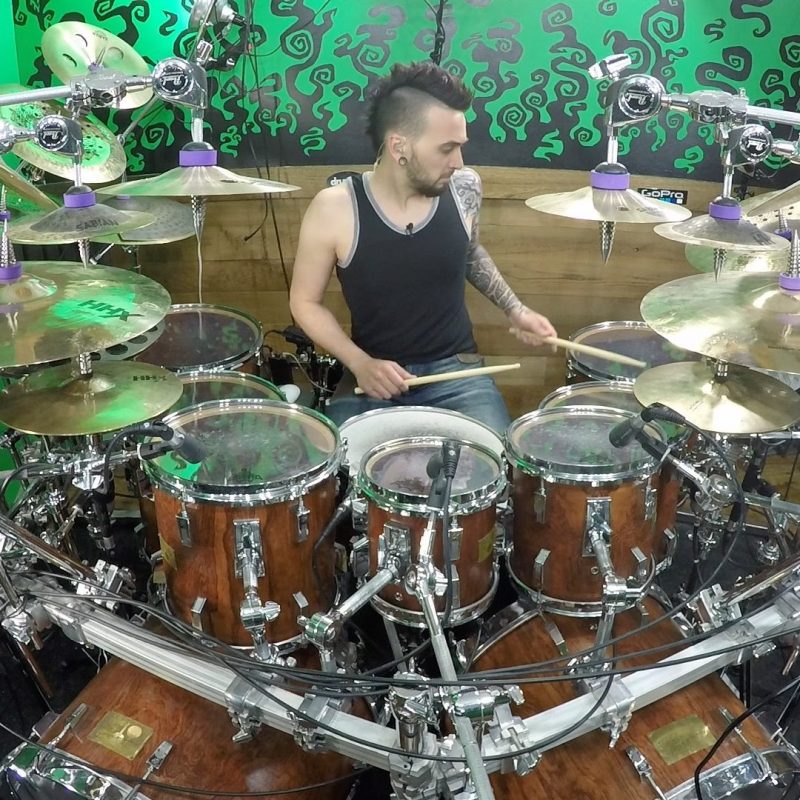 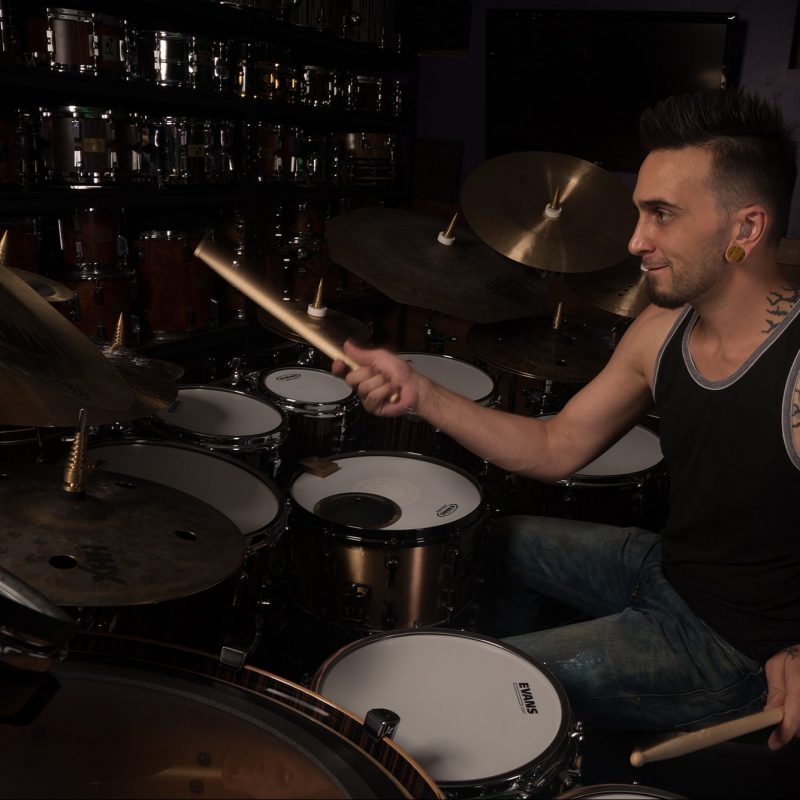 “The added punch from my Low Boys is HUGE, even over regular wood beaters! The Puff Daddy…craziest dynamic range I’ve ever heard on a beater!” 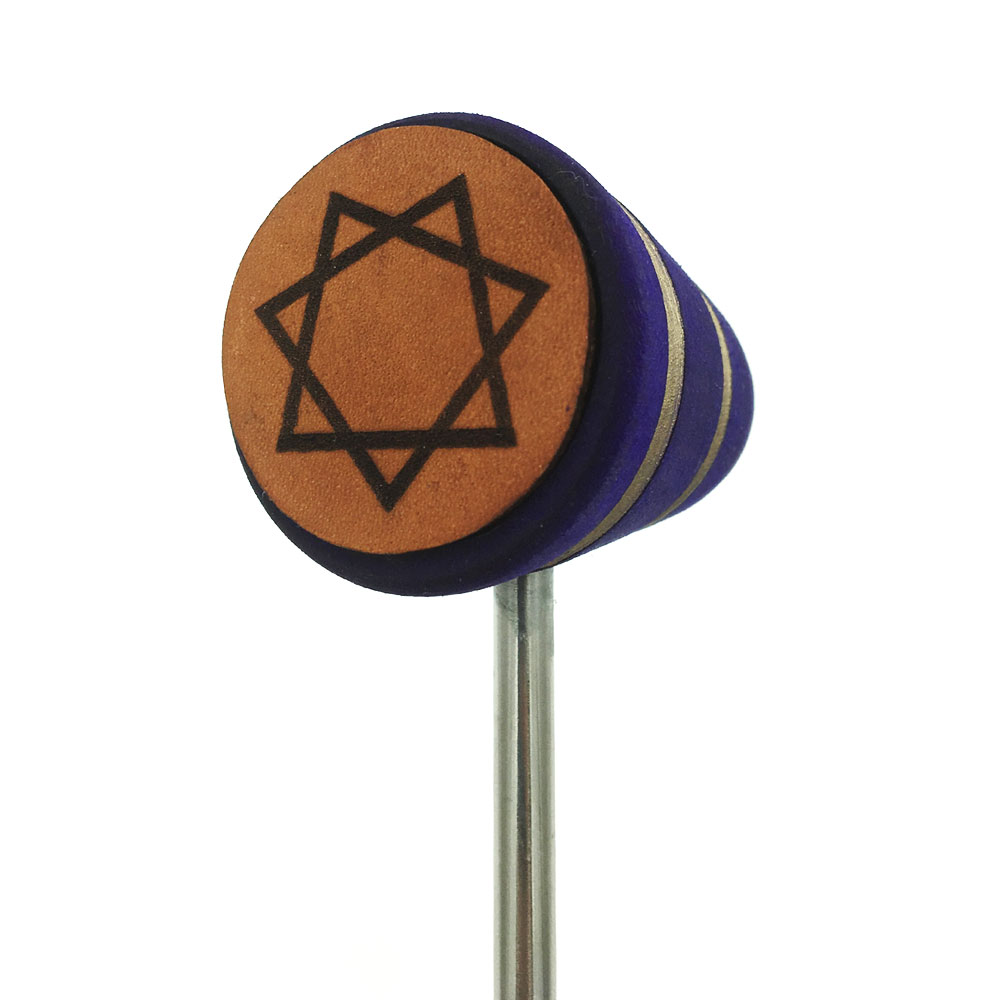 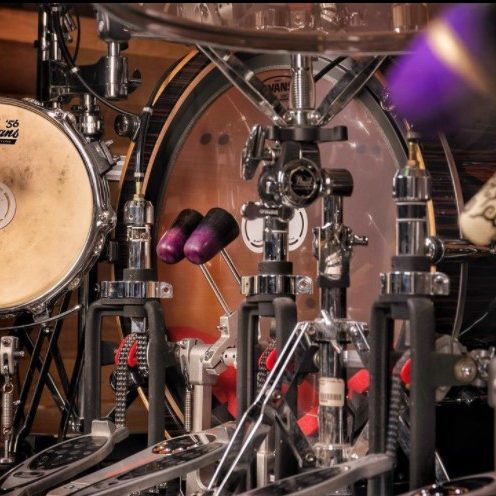 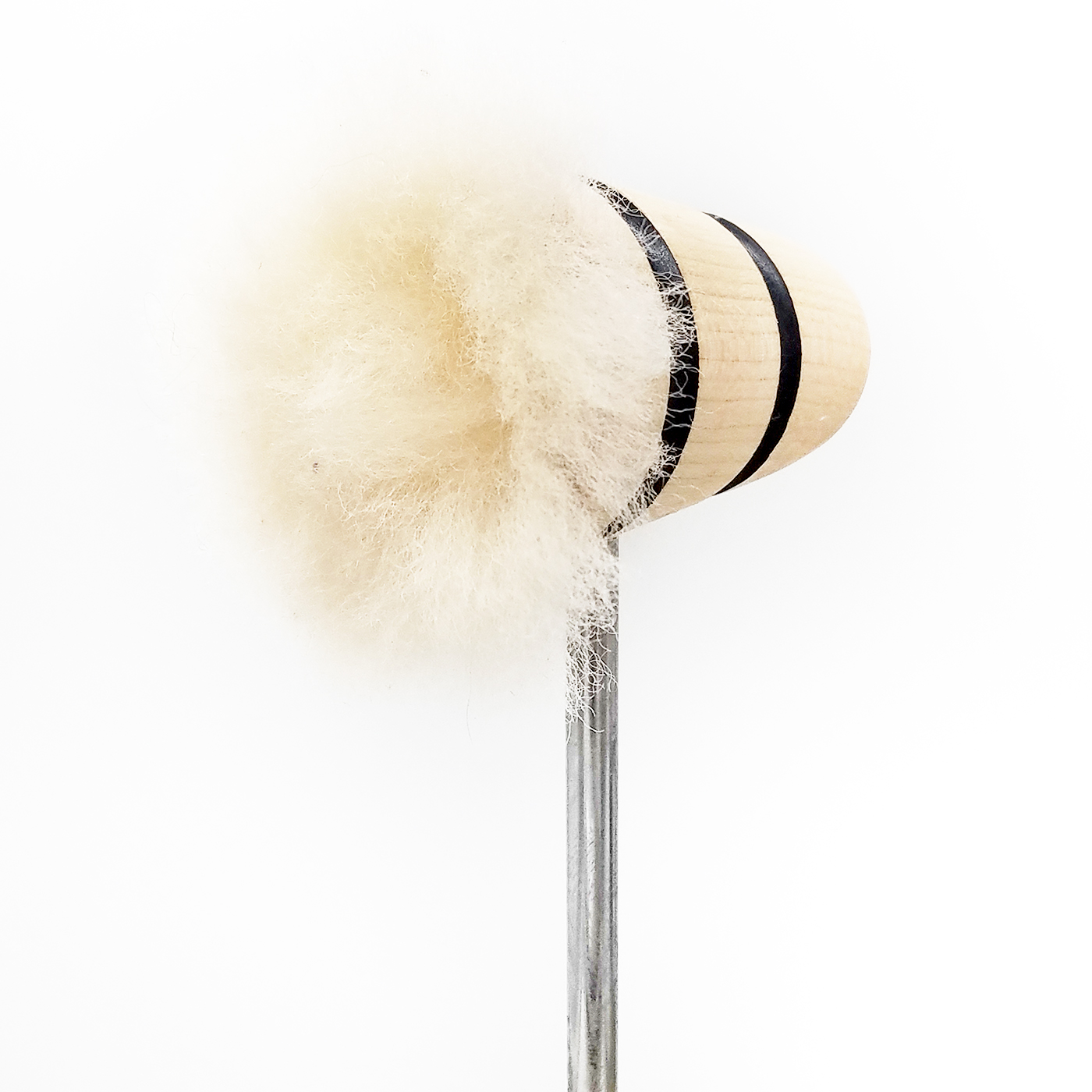 Aaron Edgar is the drummer for Canadian prog-metal band Third Ion, where he showcases some of his most rhythmically adventurous playing. Following the success of his educational drum videos on YouTube he was brought on as the first ‘satellite’ instructor on Drumeo.com where he broadcasts weekly live lessons from his personal studio in Manitoba, Canada to this day. On top of this, he started writing articles for Drums Etc magazine and within a year, took on the role of Editor in Chief. During his year and a half as editor he helped transition the magazine into a more education-based format.