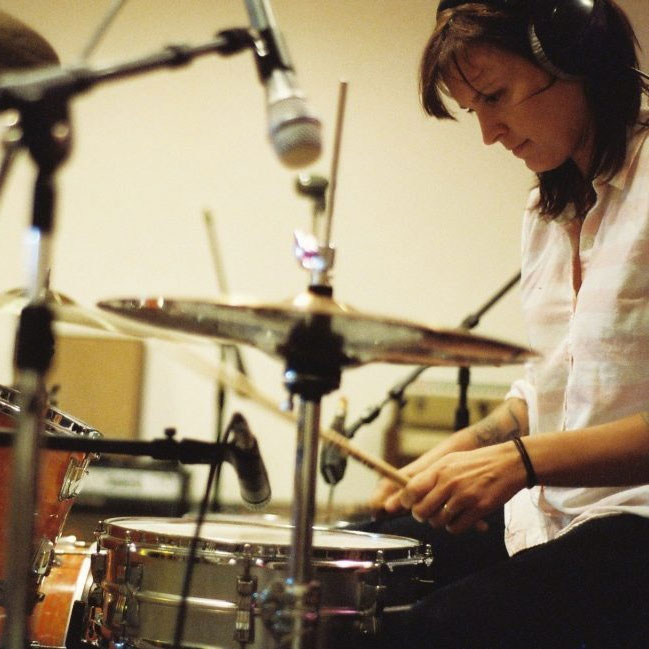 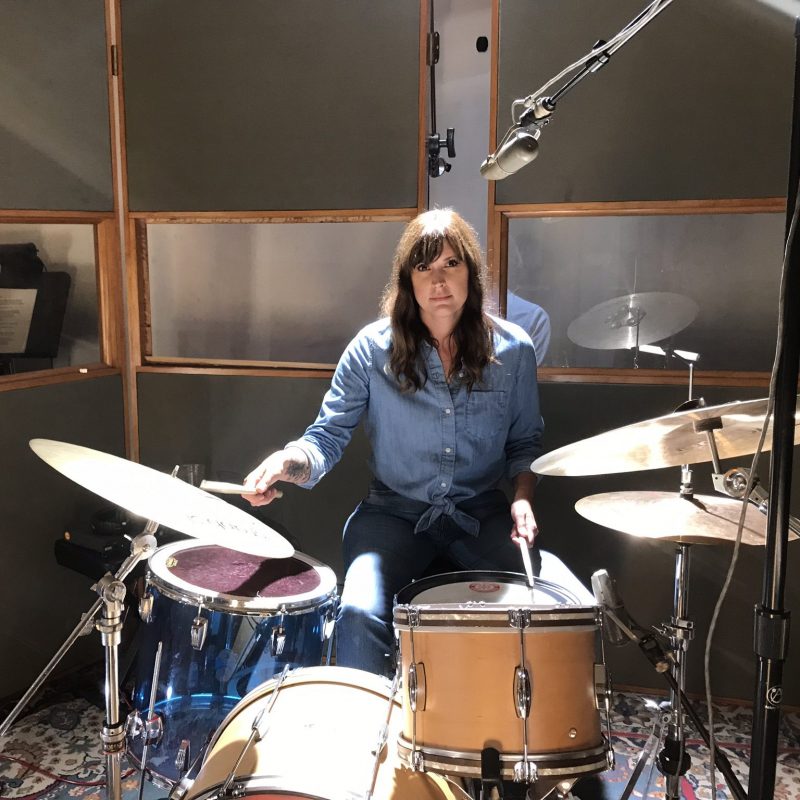 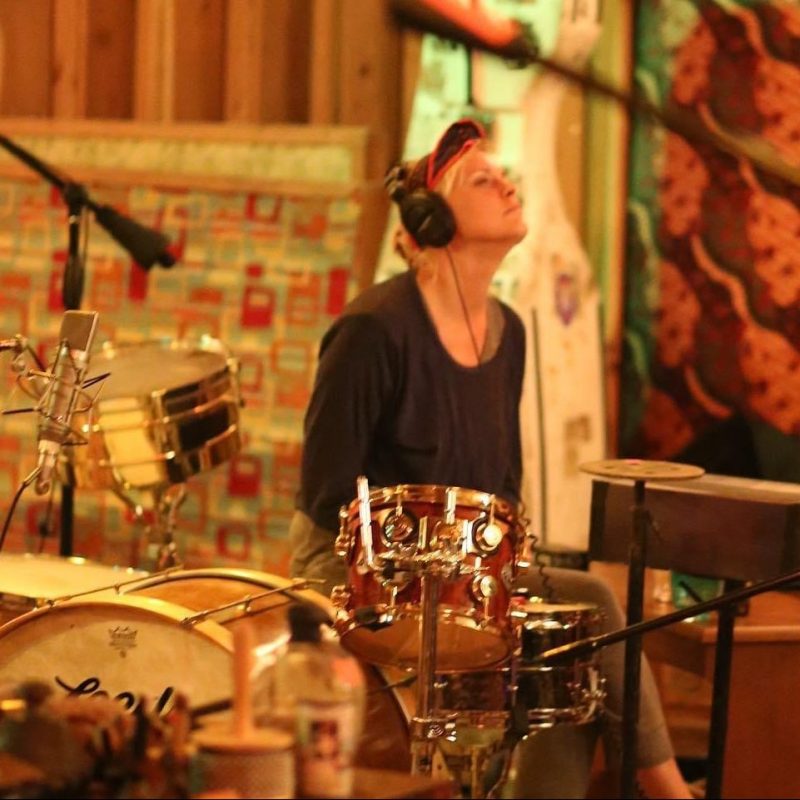 Fiona Apple, The Donnies The Amys


“I like the weight, feel, and sound that my Low Boy beater brings to my kick drum. Plus, it’s fucking cute.” 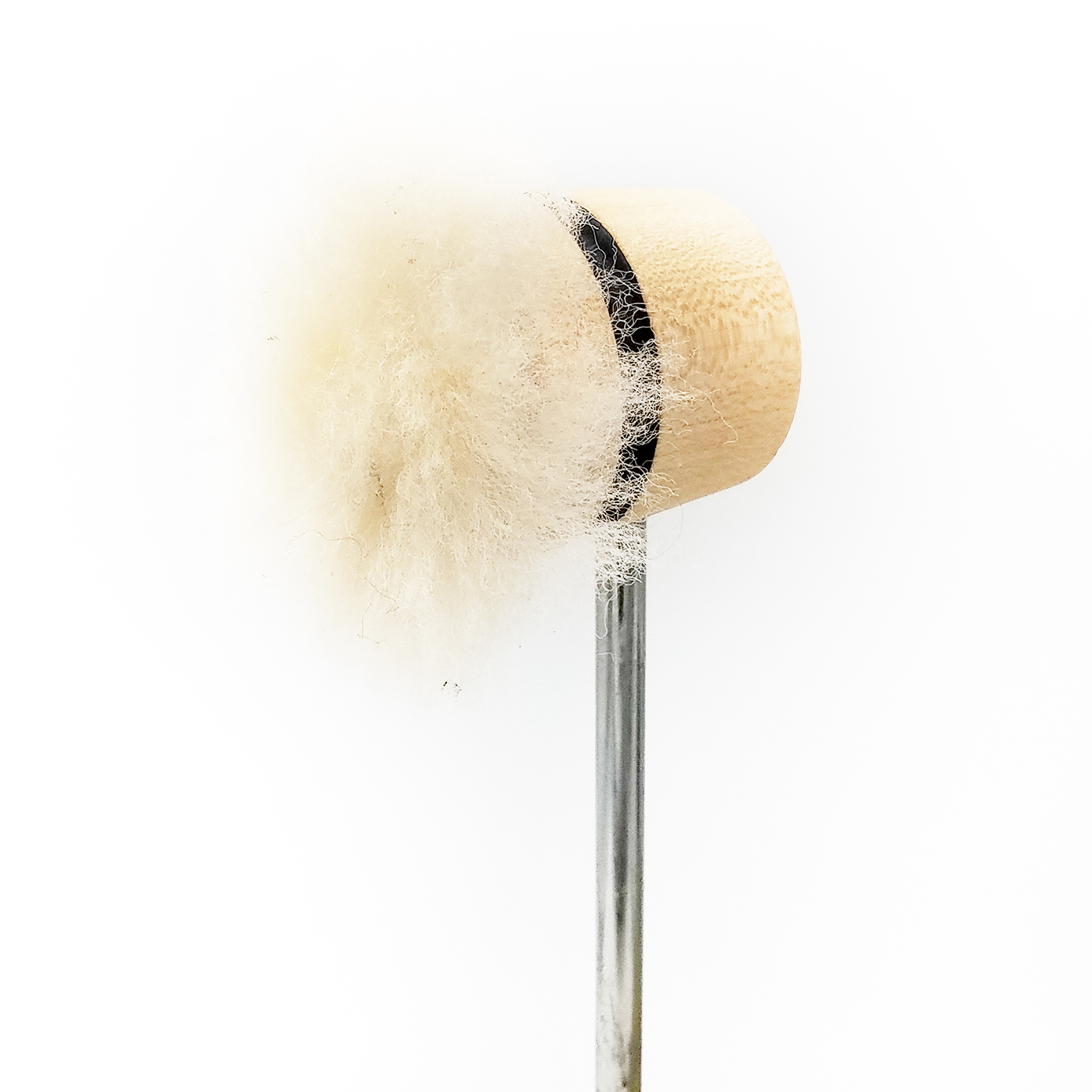 Amy Aileen Wood got her first drum set at eight-years-old and has been playing music ever since. She is a drummer, producer and engineer who lives in Los Angeles, California.  In 2012, Amy joined Fiona Apple on tour as her drummer and percussionist. Most recently she engineered and co-produced Fiona’s Grammy nominated album “Fetch the Bolt Cutters.”

The Donnies The Amys – “Drive You Home – Live on RYOT”