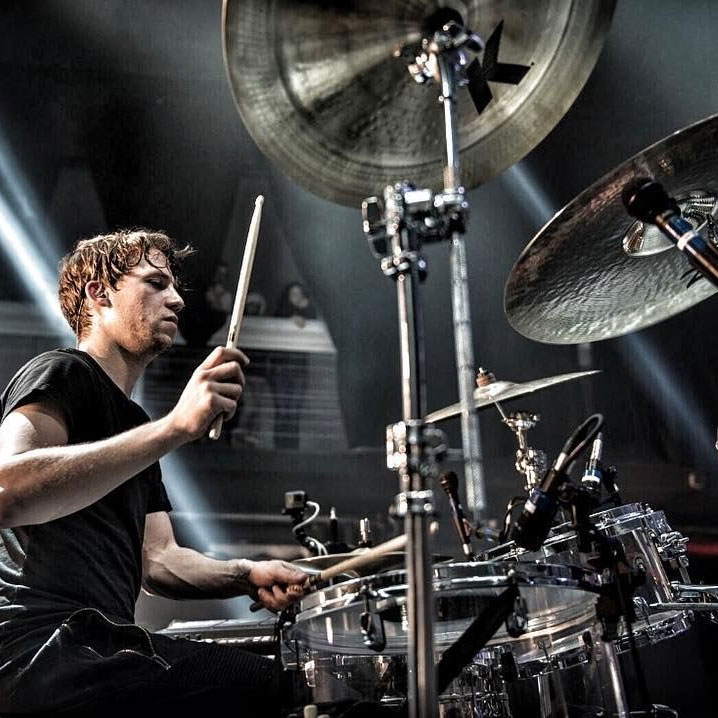 “I’ve found the perfect blend of attack and body in my kick drum with Low Boy Beaters. For someone who plays a lot of single foot blast beats, their design helps me articulate high velocities at faster rates” 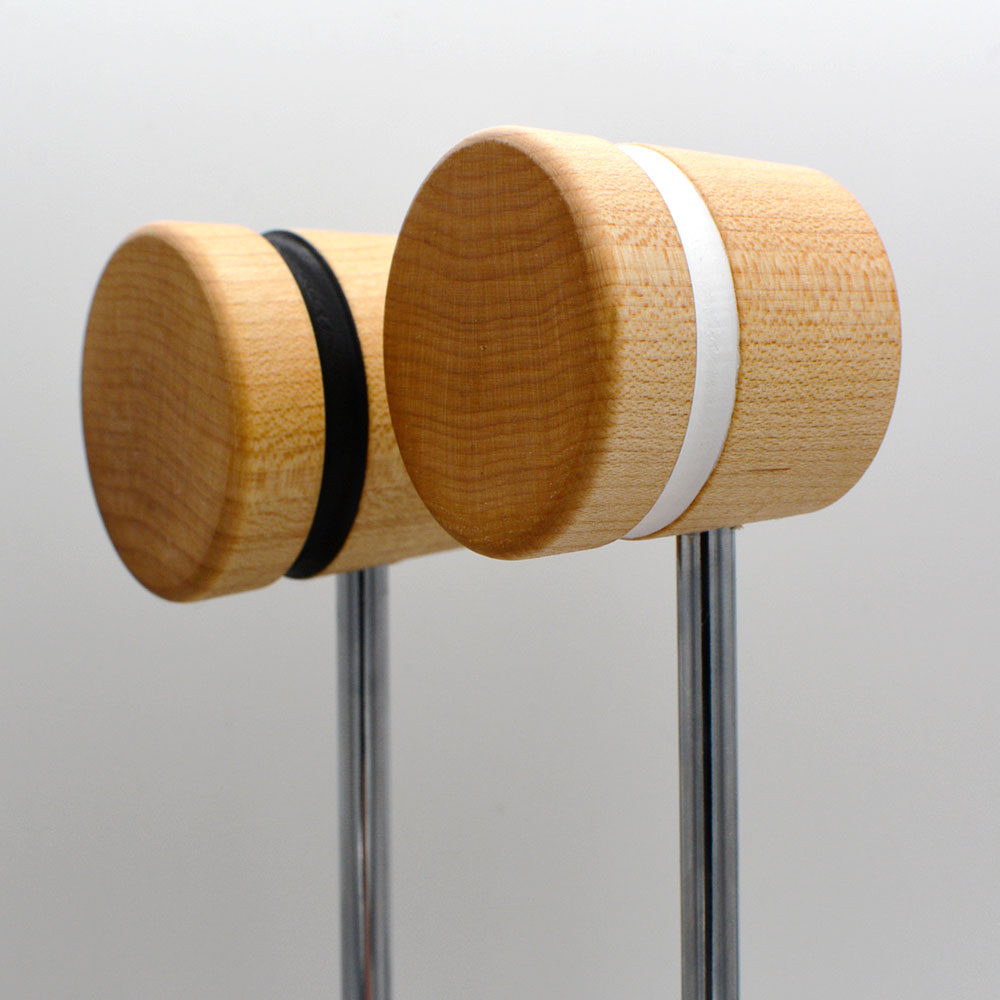 Lightweight Wood Beaters in Natural with Black and White Stripes

Billy Rymer is an American musician, most notable for being the drummer for The Dillinger Escape Plan from 2009 until the band played its final shows in December 2017.  He is currently the live touring drummer for Ho99o9, Thoughtcrimes, and has contributed to the bands North Korea, No Machine, END and Glassjaw.  Billy was tapped to played shows with the legendary Psychostick (2010) and Suicidal Tendencies (2019).