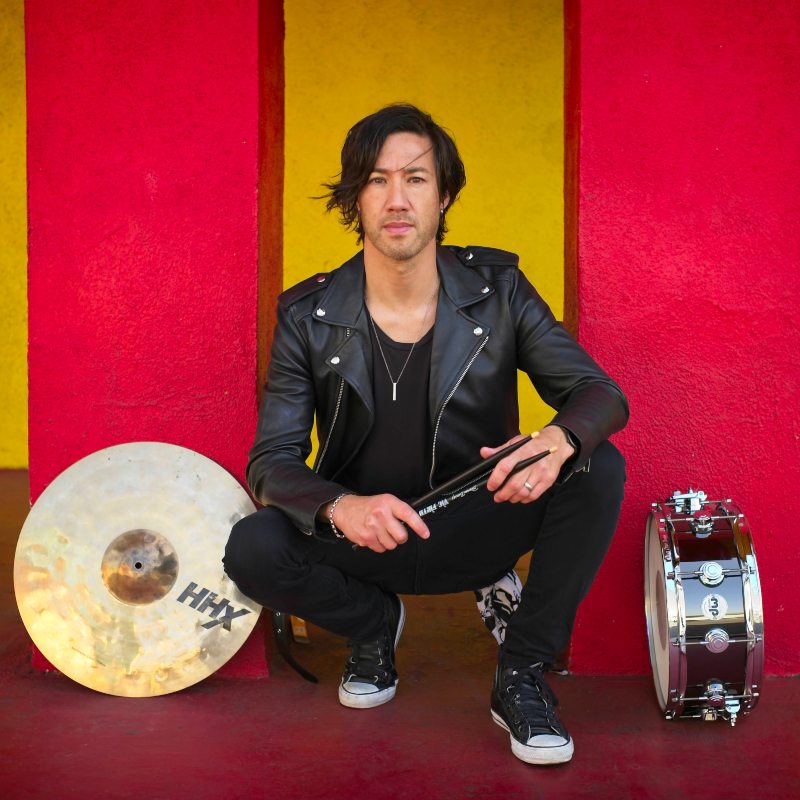 “Low Boy beaters are custom made, well-constructed, and very comfortable to play.  Plus, the guys who make them are super cool.” 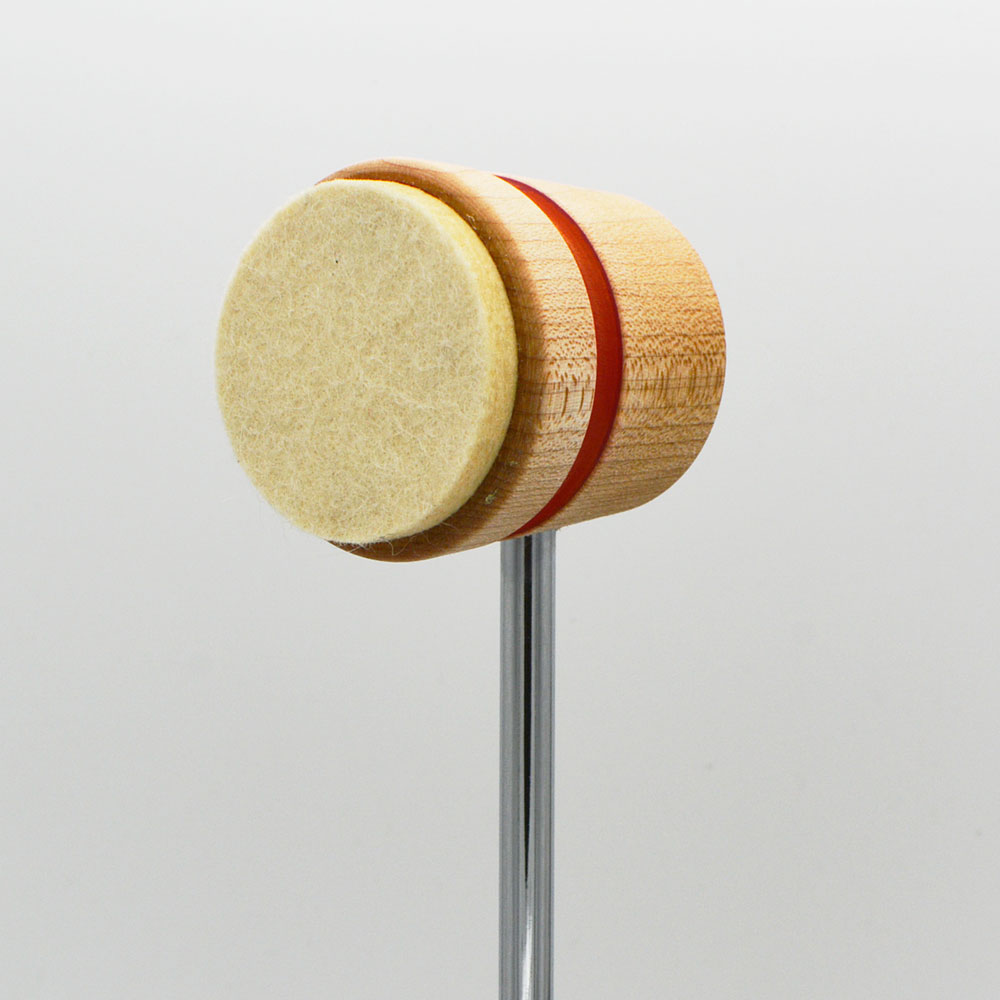 In 2004, Brendan moved west to Los Angeles where he immediately joined the experimental rock band Pedestrian. Their work together can be heard on the album “Ghostly Life”.  At the same time, Brendan began touring with the actress Minnie Driver for her “Pocket” tour.  Brendan continued his work both in the studio and live with Shakira (Oral Fixation, Sale El Sol), while also producing records for Fulano (*grammy-nominated), Michael Miller, Volumen Cero, and The Kind.

Since 2016, he has been busy working with artists such as Tegan And Sara, Jeff Chang, Shakira, and now Perry Farrell and his Kind Heaven Orchestra.