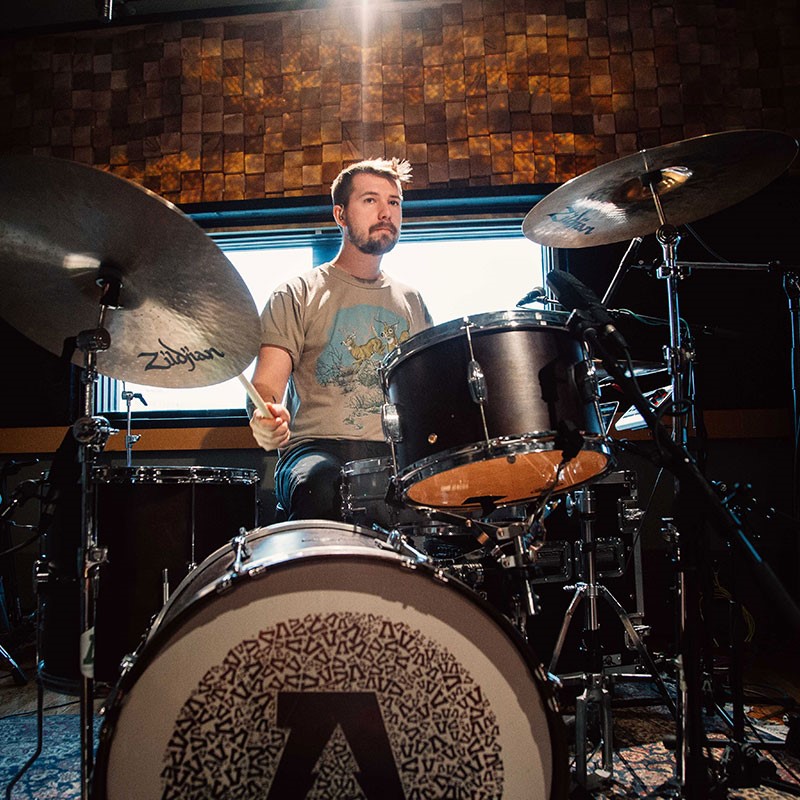 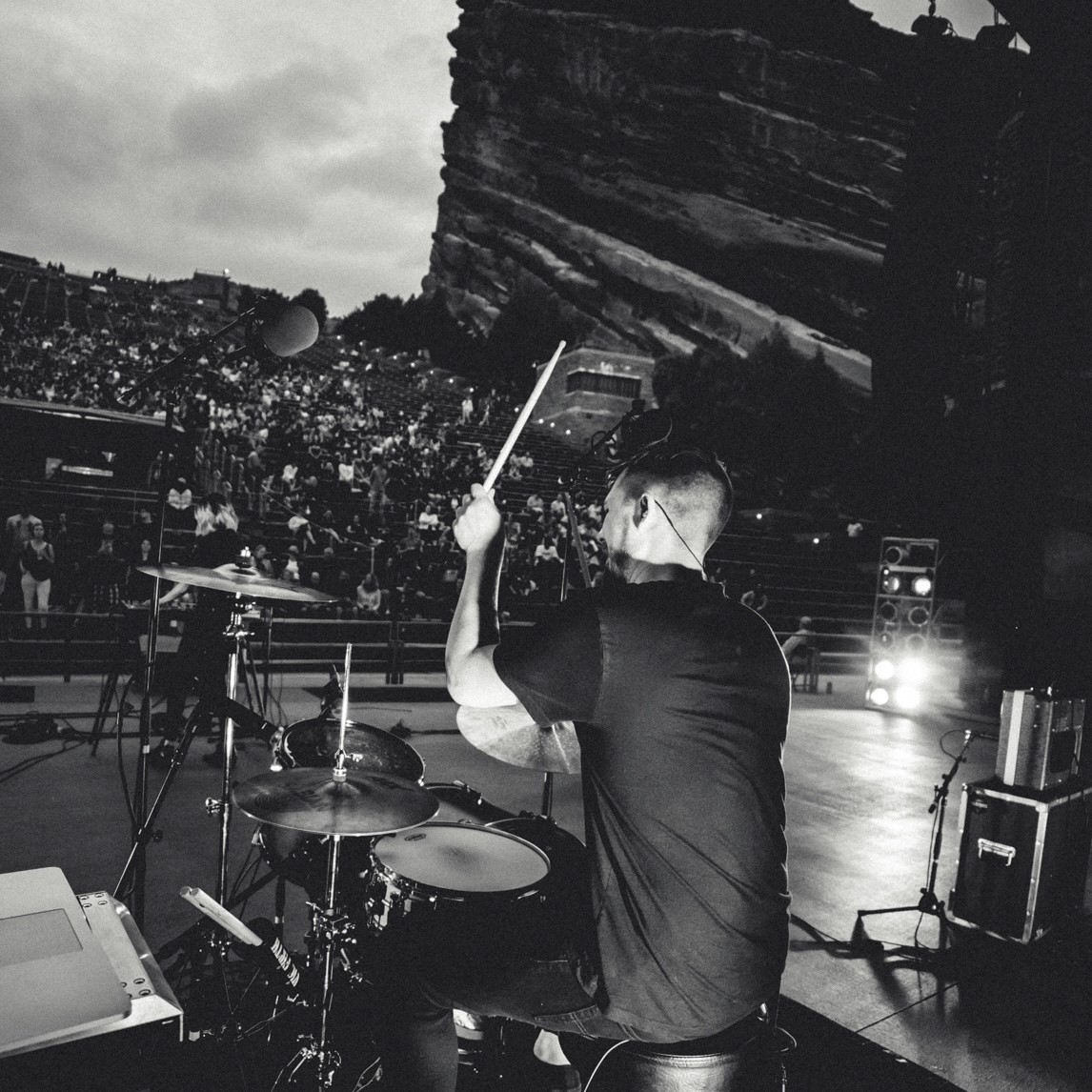 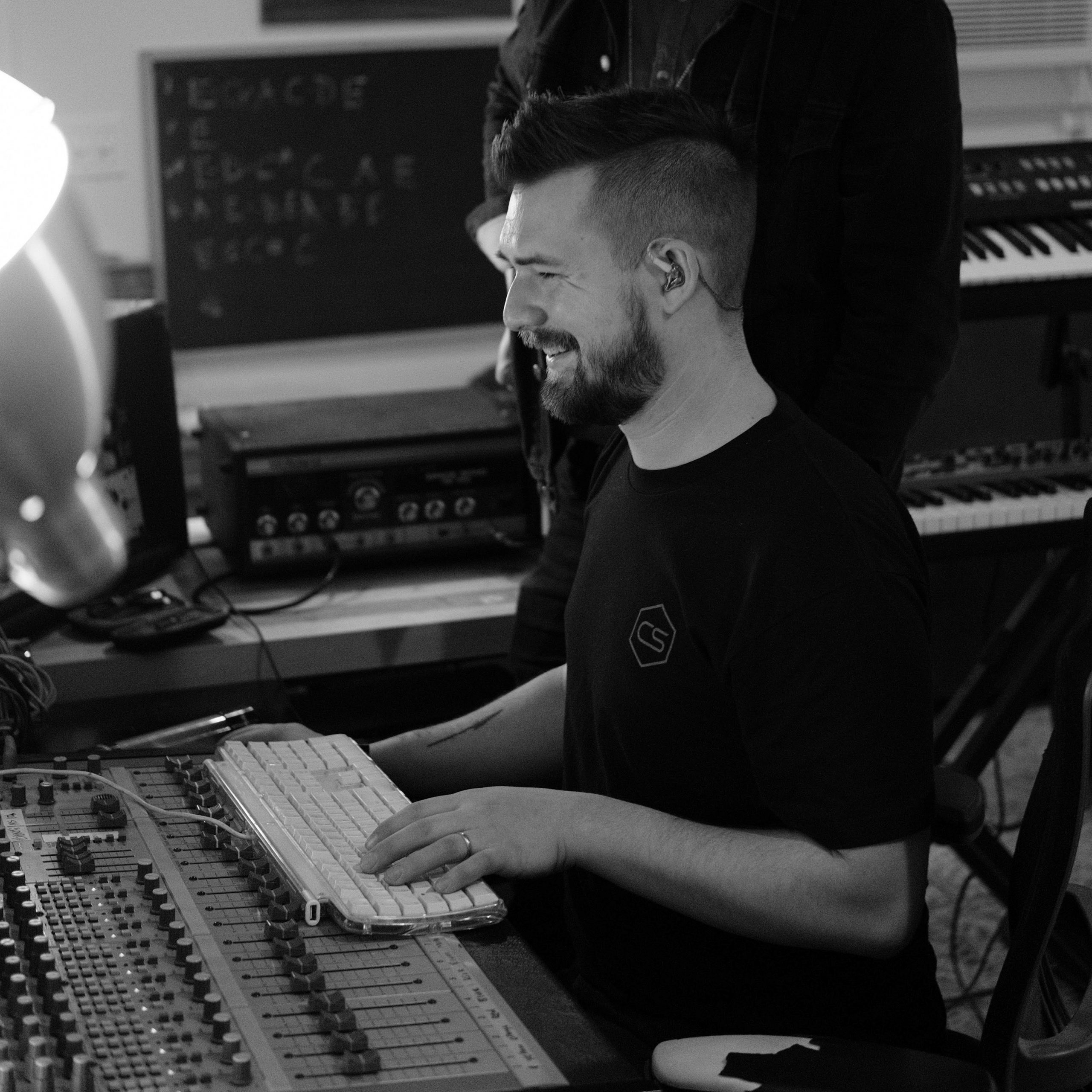 “I absolutely love my Low Boy Felt Daddy beater. Immediately after switching from the standard DW beater I knew I wouldn’t go back. The weight is perfect and I didn’t realize what I was missing out on.” 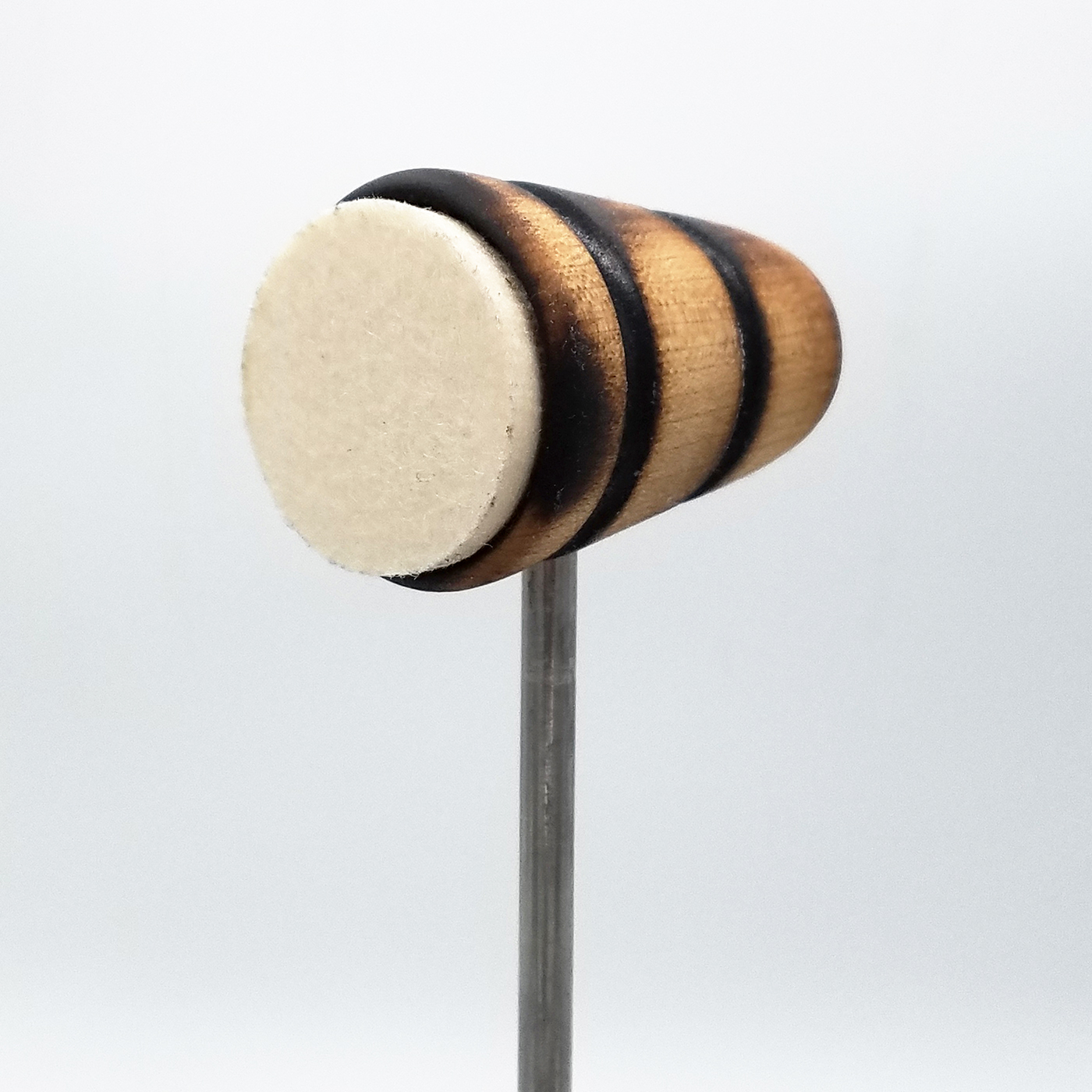 Whenever Caleb Thoemke steps behind his kit, he’s not looking to dazzle with his drumming prowess. He’d prefer to make songs shine.

“I’ve always been one to cut out any fancy or distracting parts and really guide the listener through a song,” says Thoemke, who drums for Wildermiss, a Denver-based act that is steadily capturing attention across the country. “Simplicity makes the more complex and syncopated parts more impactful and emotional.”

With a nuanced drumming style that echoes that of acts like Young the Giant, Local Natives, Copeland, and Coin, Thoemke takes a thoughtful, progressive approach to traditional rhythms. From layering in auxiliary percussion to simply altering standard beats, he brings a fresh vibe that fits perfectly with each song.

Thoemke was born in Portland, Oregon, and raised in Golden, Colorado. On a drum set that belonged to his mother, Thoemke started playing drums in elementary, and by the time he was in high school, he began playing professionally. At the same time, he found work as a studio engineer, where he produced and mixed the music of other musicians.

After earning a Recording Arts degree at the University of Colorado at Denver in 2016, he formed Wildermiss with a few musicians in the Denver music scene. On the strength of a pair of acclaimed EP’s and subsequent singles, Thoemke and his bandmates earned the praise of critics and the support of KTCL Channel 93.3, the region’s top-rated taste-making radio station.

In addition to building up a sizable following at home, the indie rock act has earned fans across the country, performing everywhere from The Fillmore in San Francisco to the Bowery Ballroom in New York City to the legendary Red Rocks Amphitheater in his home state.