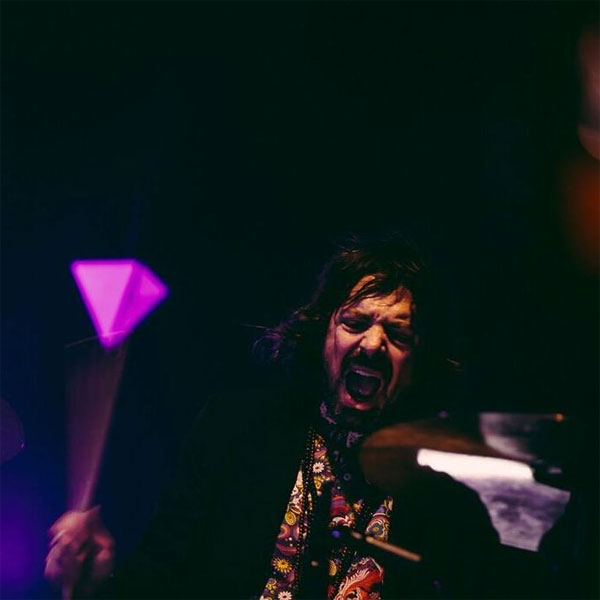 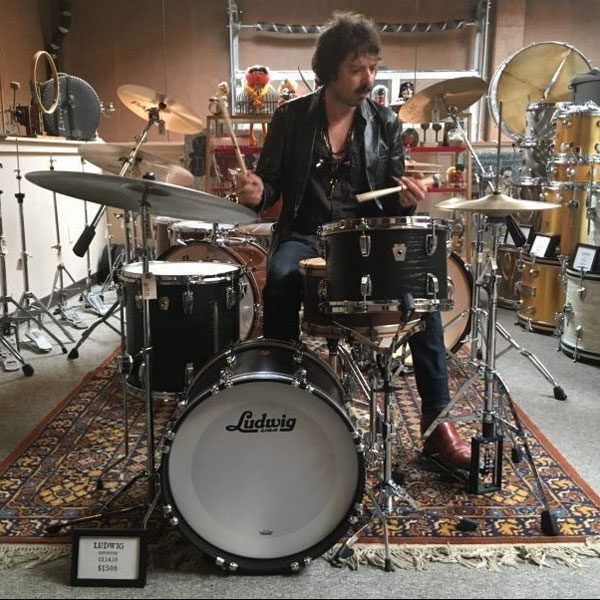 The War On Drugs

“My absolute favorite beater is the Lightweight Felt Daddy. It’s the perfect weight for quick response but it also always lets you know where it is in the pendulum. They are so dependable, and I love the contact point it makes with my bass drum. The finishes and the trim allow for a killer look – tasteful, vibey, and artistic.” 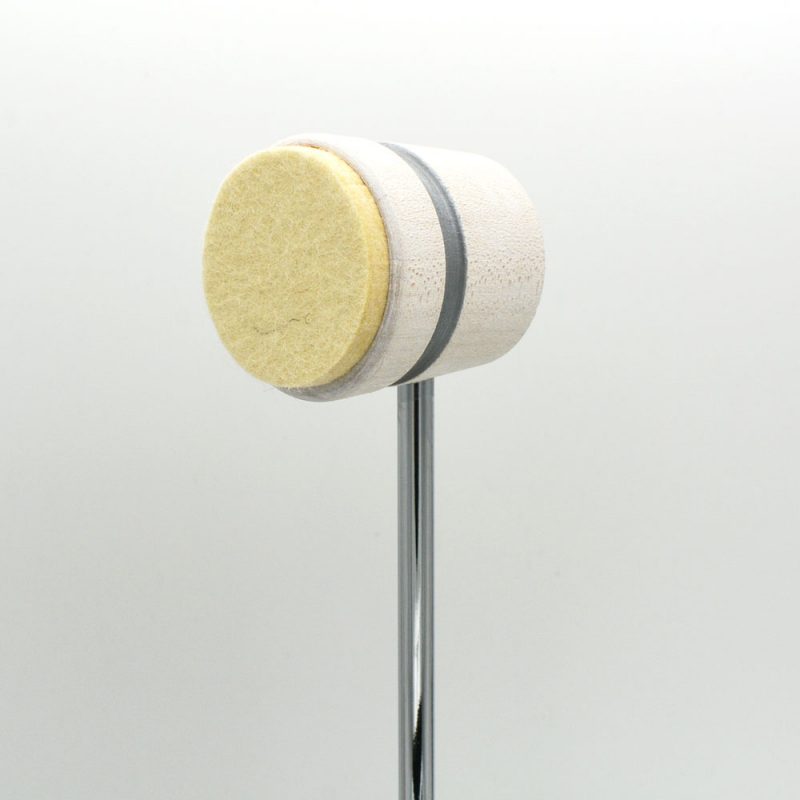 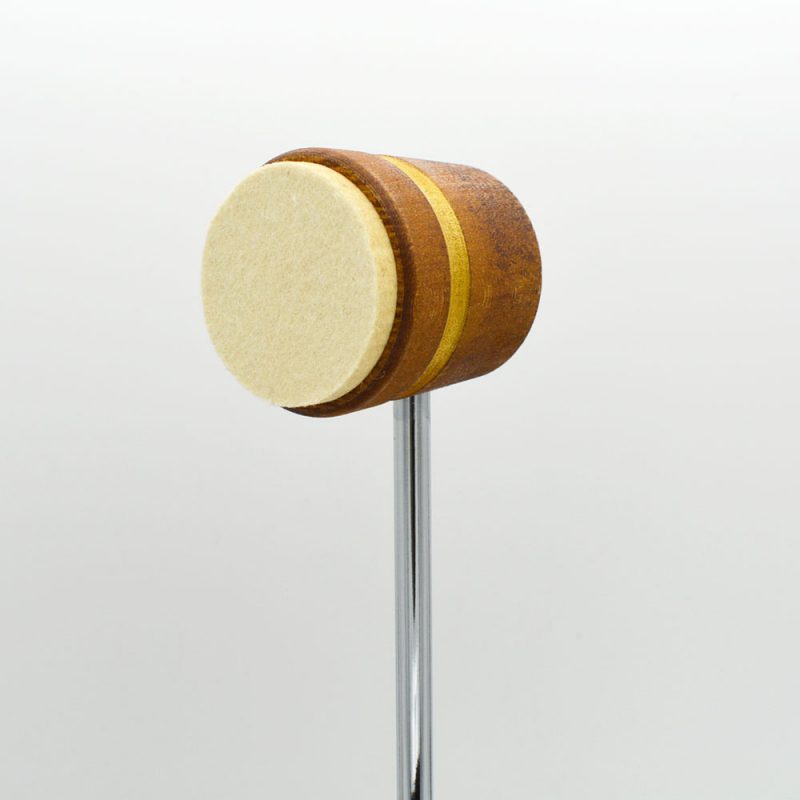 Drummer and multi-instrumentalist Charlie Hall never took lessons and doesn’t spend much of his limited time off from touring with The War on Drugs practicing rudiments or increasing his limb independence – that’s because things like “spirit” and “musicality” can’t be learned from a youtube clip or a Hal Leonard book. More than any other instrument, drums expose the personality of the player. Ultra-busy drummers are usually motormouths, light hitters are usually quiet or passive and bashers are usually alpha dogs. As both a human and a drummer, Charlie is a master conversationalist. Lots of drummers will tell you that listening is as important as playing and that what you don’t play is more important than what you do – but few can truly implement it as well as Charlie Hall has in his career with Tommy Guerrero, Jet Black Crayon, Windsor for the Derby, Jens Lekman and now The War on Drugs.

Charlie and The War on Drugs have toured throughout 2017 & 2018 in support of their Grammy-award winning album ‘A Deeper Understanding’, and the band looks forward to much more to come!


The War On Drugs – “Under The Pressure” Live