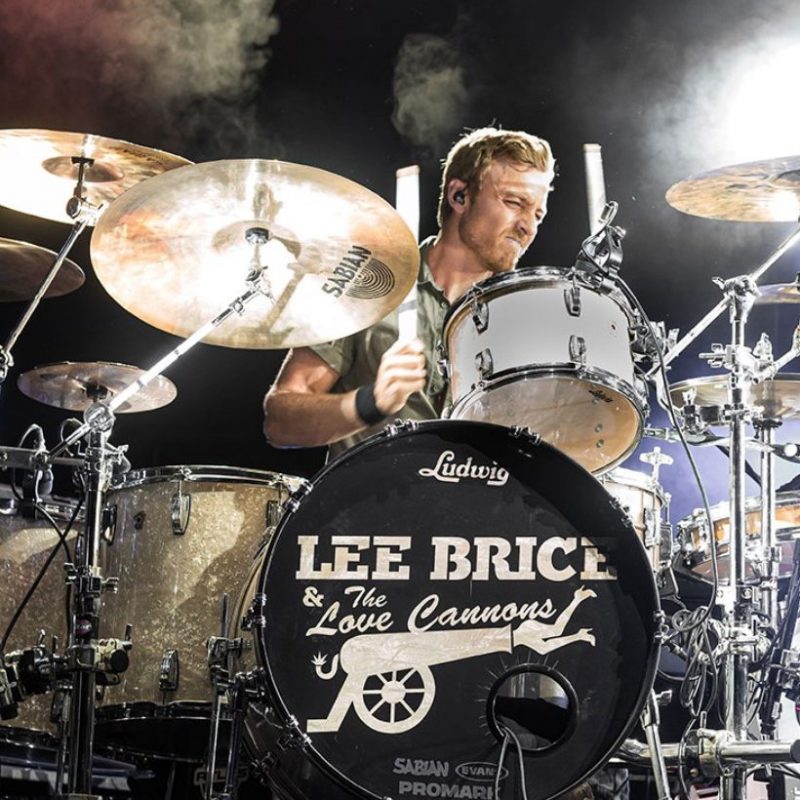 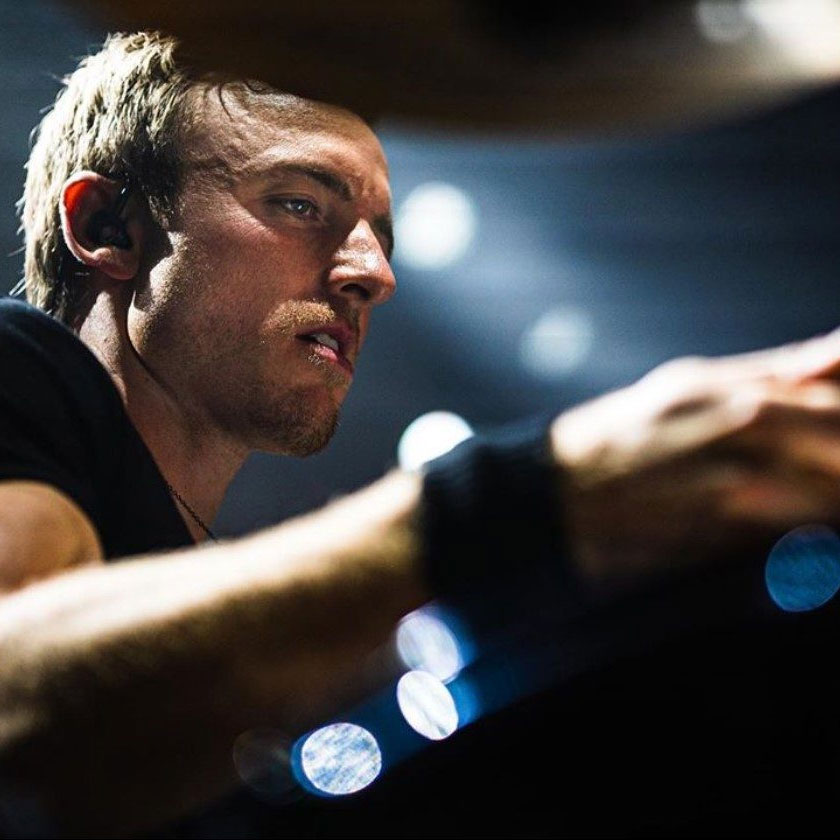 “These babies are game changers. After installing my Low Boy Beaters I instantly felt more in control of my kick pedal. The Leather Daddy beater gave me the exact sound and feel I’ve been searching for.” 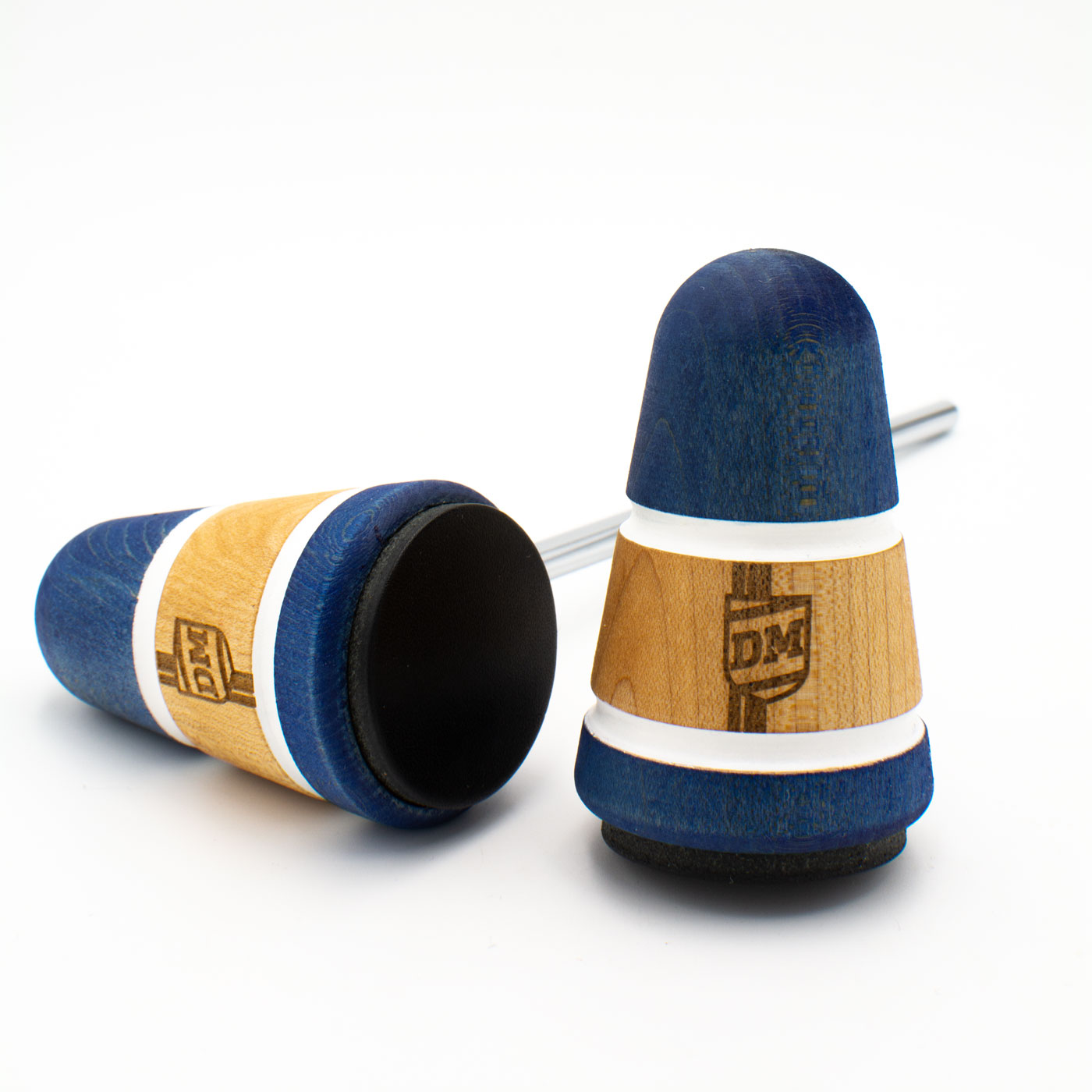 Donnie started playing drums at three years old. Never having a lesson, he was considered a prodigy because of the way he instantly matured when he sat behind a kit. After winning several awards in his high school and college jazz bands, he entered the Guitar Center Drum Off where he was crowned champion on January 4, 2008. After winning the Drum Off, he moved to Nashville, TN where started making headway in the industry. After four years of playing with local musicians and doing demo sessions, he got a gig playing with CMA nominated Lee Brice. Donnie brings solid feel, soul, and drive to this powerhouse act, while maintaining a unique musical flow in live and studio settings. Residing in Nashville, TN, Donnie continues to inspire drummers worldwide.