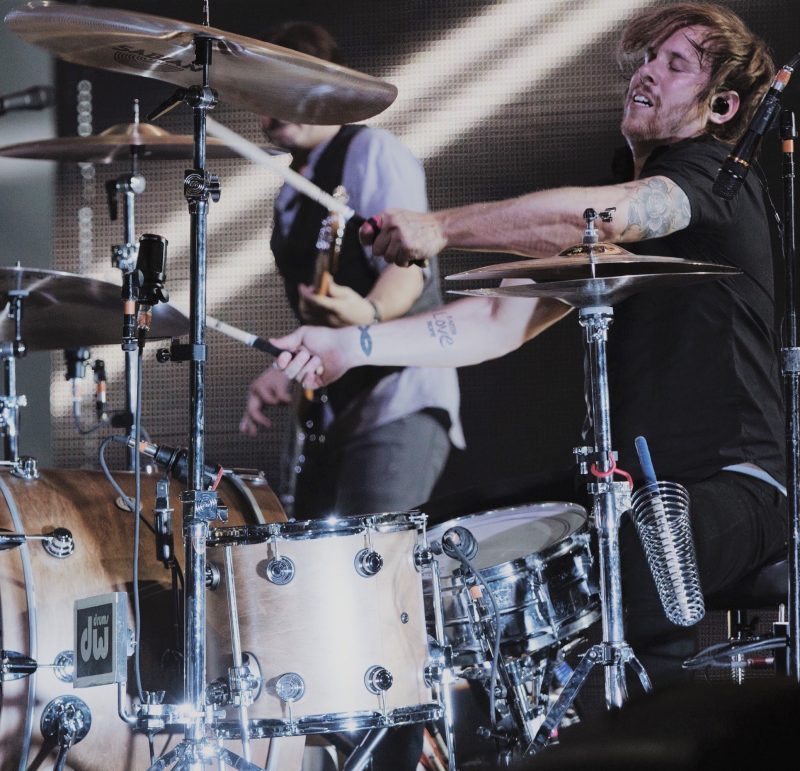 
“Low Boy Beaters have the perfect amount of attack and low end punch needed to get huge drums sounds, they are simply the best!” 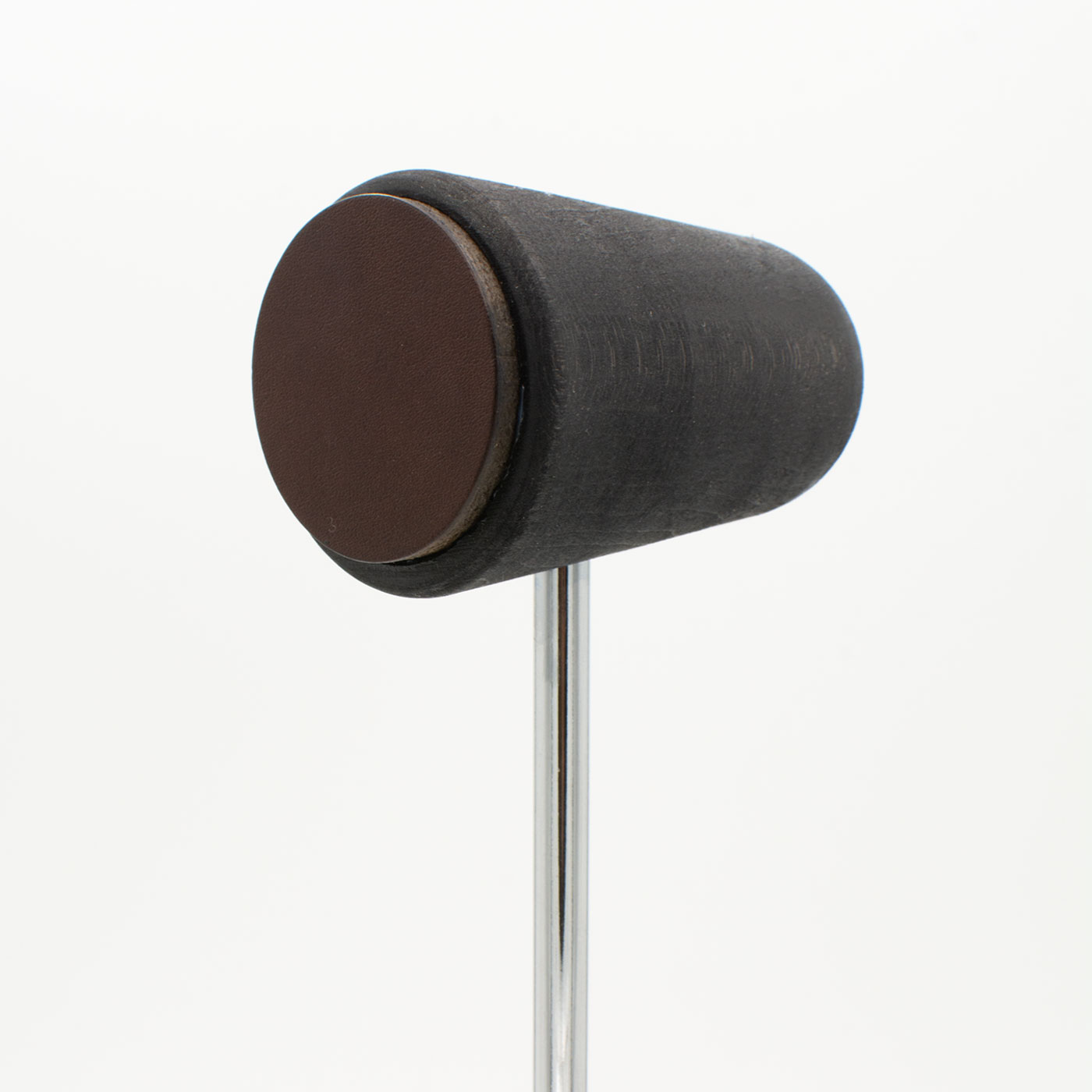 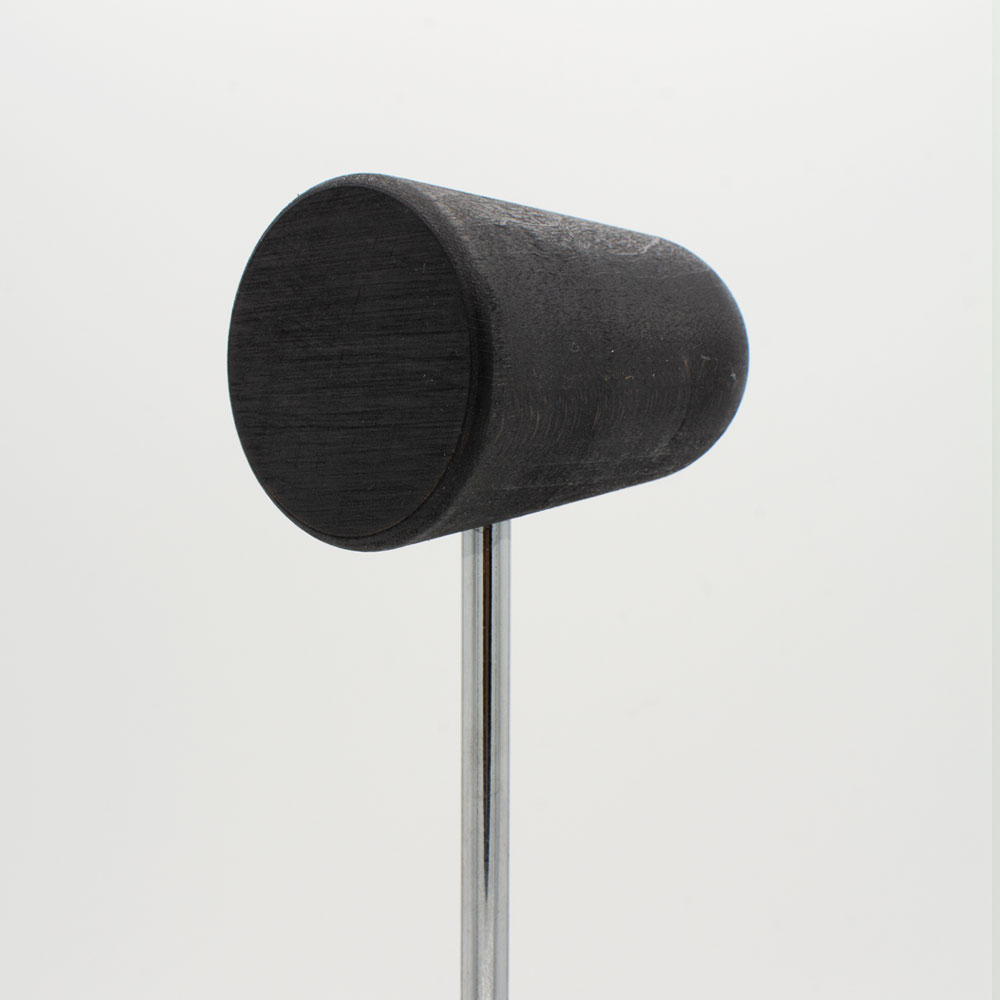 Garrett Goodwin began his career playing in the backdrop of worship movements across the country (Zoegirl, Jeff Deyo of Sonicflood, Lindell Cooley, two-time Dove Award winner By The Tree), he has since transitioned fluidly through the musical world. Most recently, Garrett has spent the last 15 years as the drummer for Carrie Underwood.  He’s also performed live with Lindsey Buckingham of Fleetwood Mac and Steven Tyler of Aerosmith; on Saturday Night Live, Jimmy Fallon, The Grammy Awards, The American Music Awards, The People’s Choice Awards, Billboard Awards, among others.

Throughout his career, Garrett has played for over 1 million people… for each tour he’s been on, and was named #1 up and coming drummer in Modern Drummer Magazine.  All this, and he’s just getting started.


“Before He Cheats” by Carrie Underwood – Live at iHeartRadio 2018