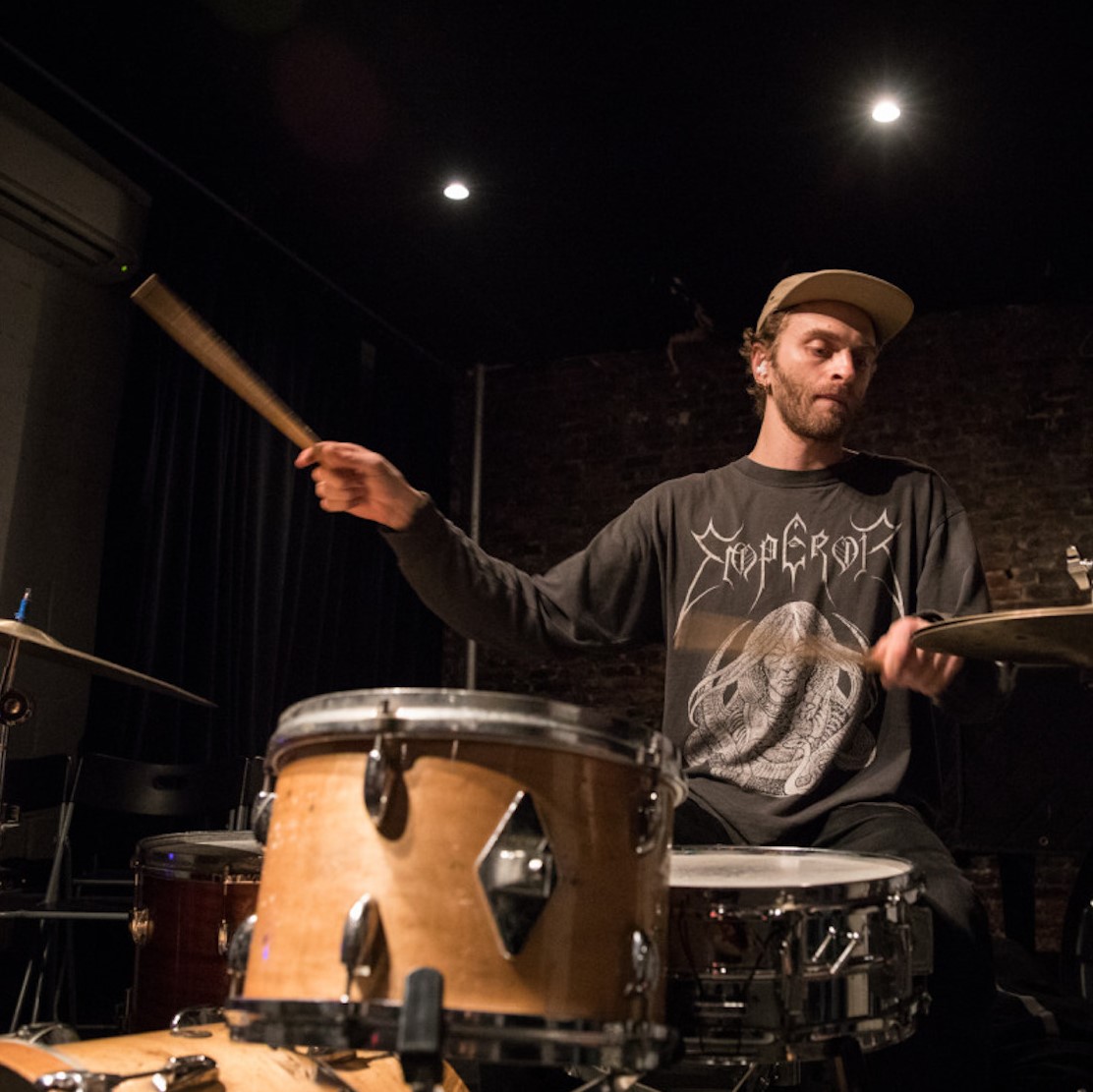 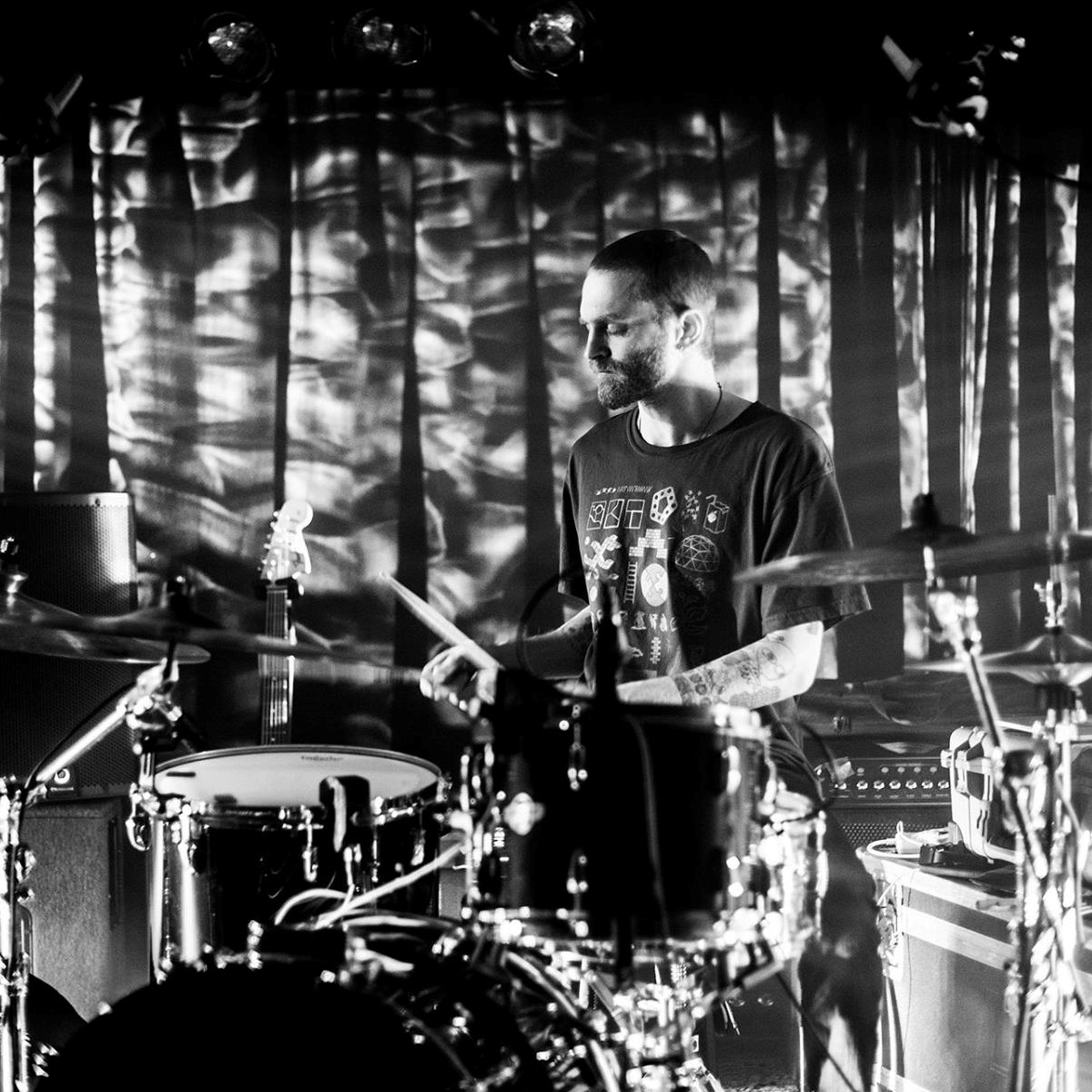 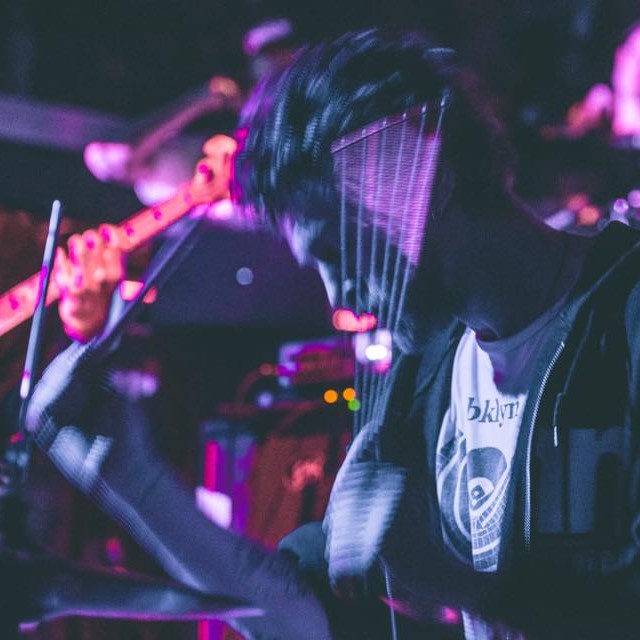 “What I love about Low Boy Beaters is that they are simple, they work, and they sound good. And best of all, they are made by people who care about their product and their customers. Being able to represent a small company that makes something so specific, with so much care, makes me feel all that much better every time I hit the kick drum.” 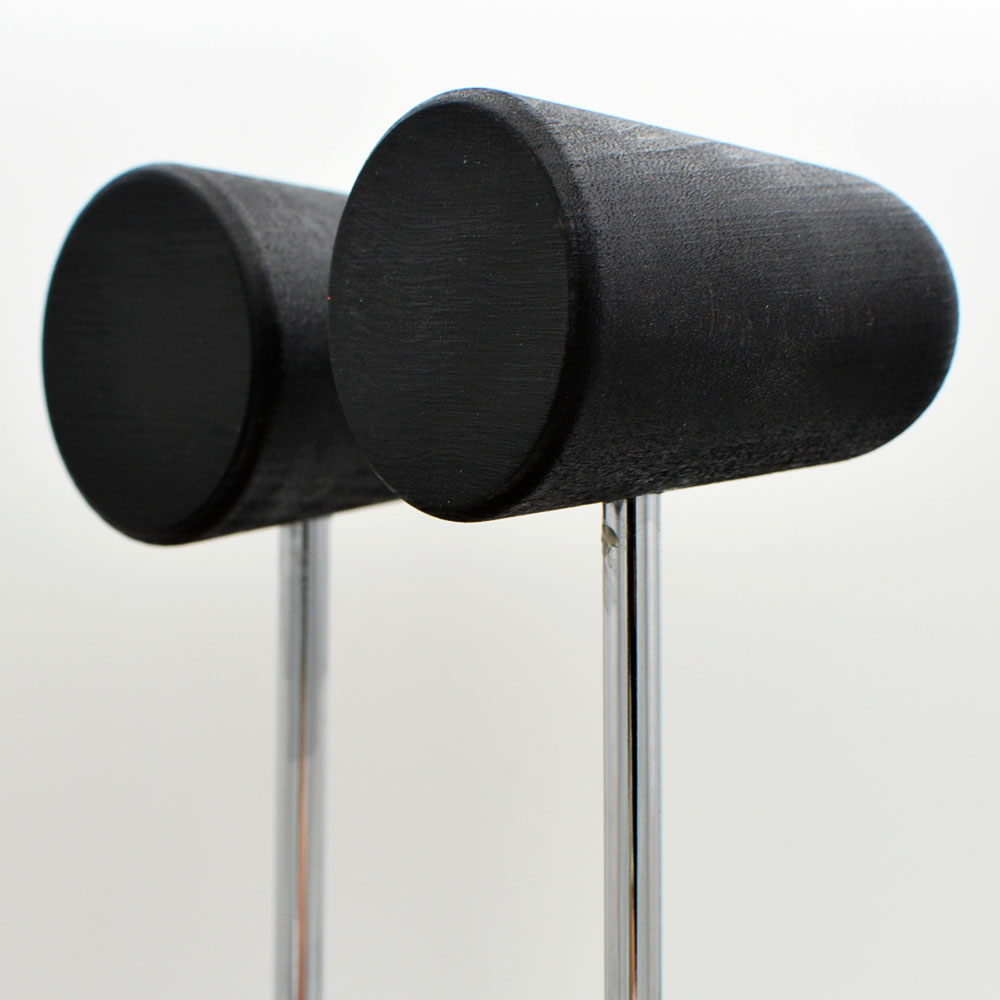 “Any sound, repeated quickly, becomes a sustained tone. Any sound, slowed down, starts to beat. Music is the line between these two points, the wave that lives between the terminal ends of voice and drum. That’s where you’ll find Greg Fox. He moves through musical stages as both listener and player, a transformative rather than performative force. If you don’t know his work, start here: Fox is well-known in the lesser-known, a drummer with hundreds of credits on obscure records. His reputation is that of the elevated beast, that guy, the one who plays fast and loud and expresses himself at the extremes and in the extremes. That’s not wrong. Fox is also a slow theorist, a musician aware of those who came before him, and a teacher of drumming, with students all over the world.

If you know his past, you’ll understand his present. Fox has played with Liturgy, Zs, Ex Eye, Guardian Alien, Ben Frost, Colin Stetson, and dozens of other people.”