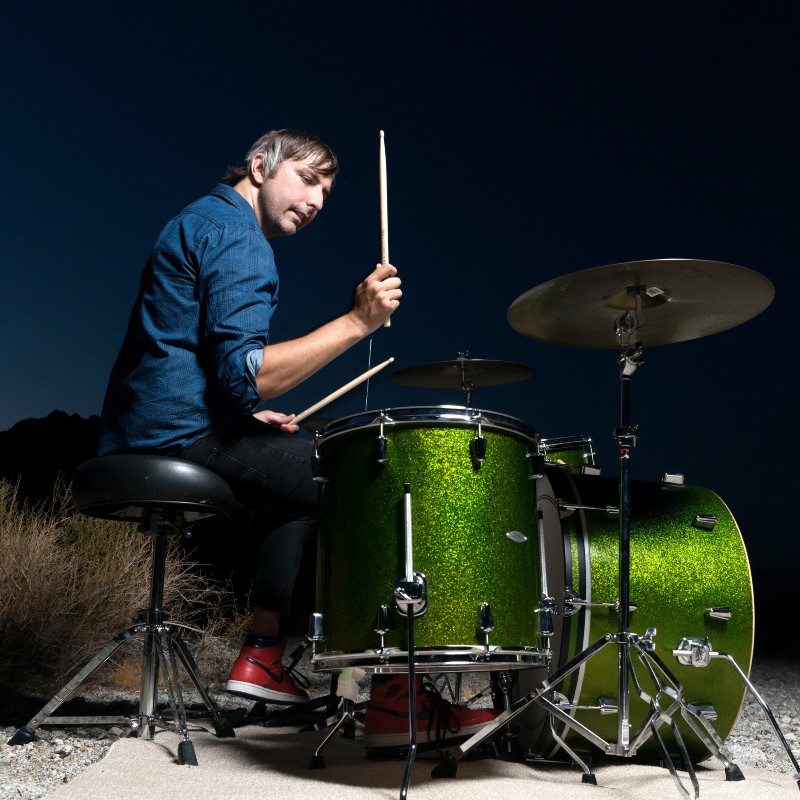 “I was shocked at how much of a difference a Low Boy could make in my playing, giving me absolute control and power with the kick drum. Time to throw away those stock beaters!”

Joe’s Felt Daddy beater is all kinds of custom! It was finished with a non-standard pink stain, along with silver sparkle stripes.  The custom laser engraving was inspired by the “Whiteout Conditions” album by Joe’s band,  The New Pornographers. 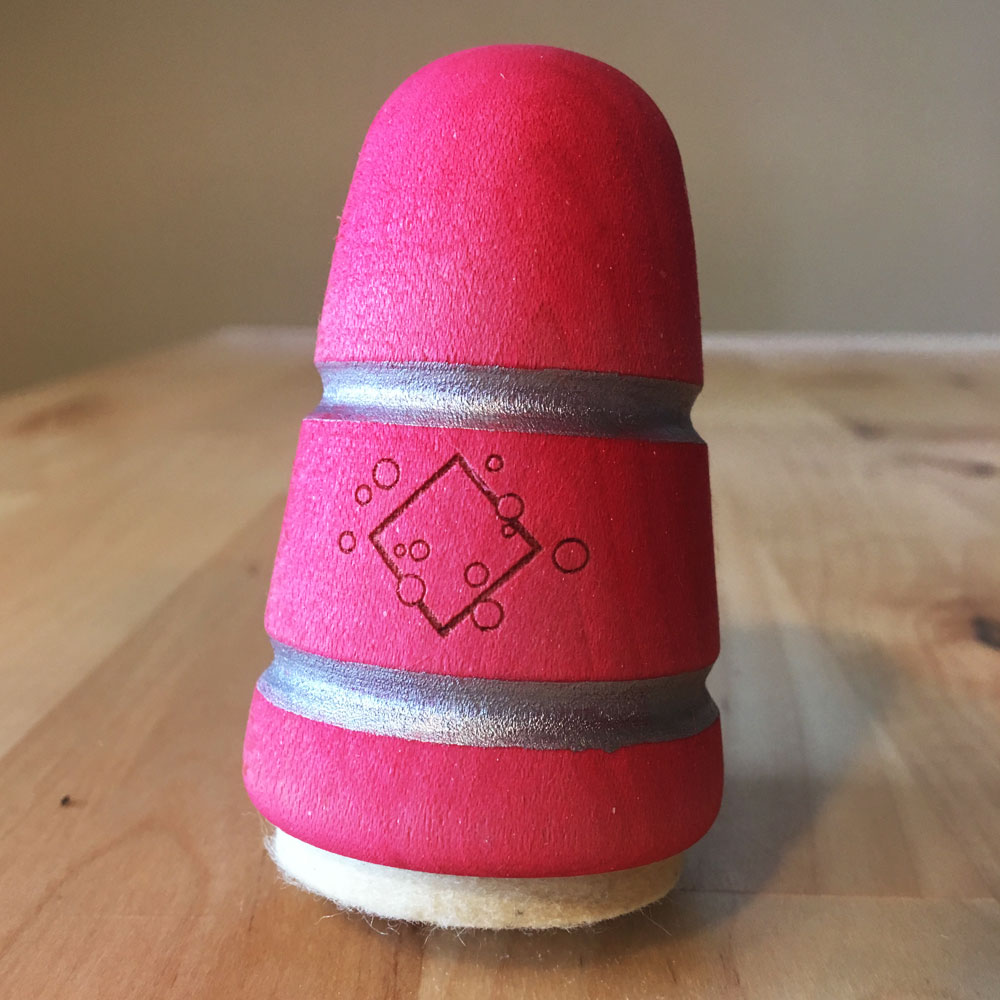 Joe Seiders is an American touring/session multi-instrumentalist and is the drummer and backing vocalist for The New Pornographers.

Primarily a drummer, Joe also sings, plays keyboards, accordion, and guitar. Having a father that also played drums, he developed an interest for the drum kit at a very young age. He was also classically trained on piano from the age of five. He has toured, recorded, and worked with a variety of artists, including The New Pornographers, Neko Case, Emitt Rhodes, John Oates, Tracy Bonham, Juliana Hatfield, Gary Jules, and Bleu, among many others.

The New Pornographers Live On KEXP


“White Out Conditions” – The New Pornographers