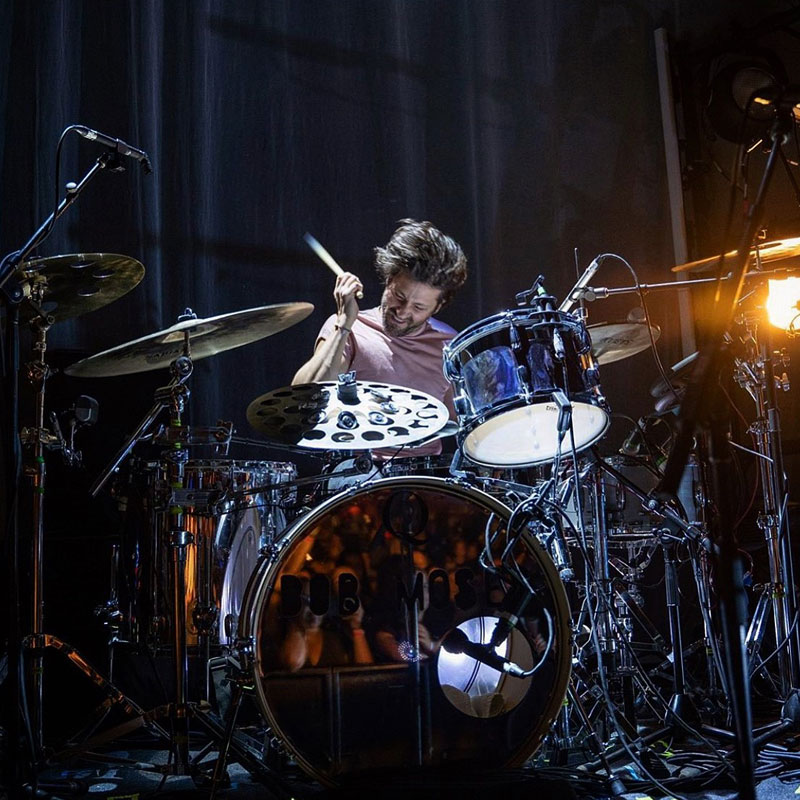 “I was introduced to Lowboy through my buddy Tucker Rule (of the band Thursday) at NAMM. I’ve struggled with beaters feeling too clunky, too light or just unbalanced. So in search of that perfect whip I reached out. I now own and am a fan of both the leather and felt beaters for different reasons. The felt beater though…the felt beater just did EXACTLY what I needed it to do in that moment and we’ve been inseparable ever since.” 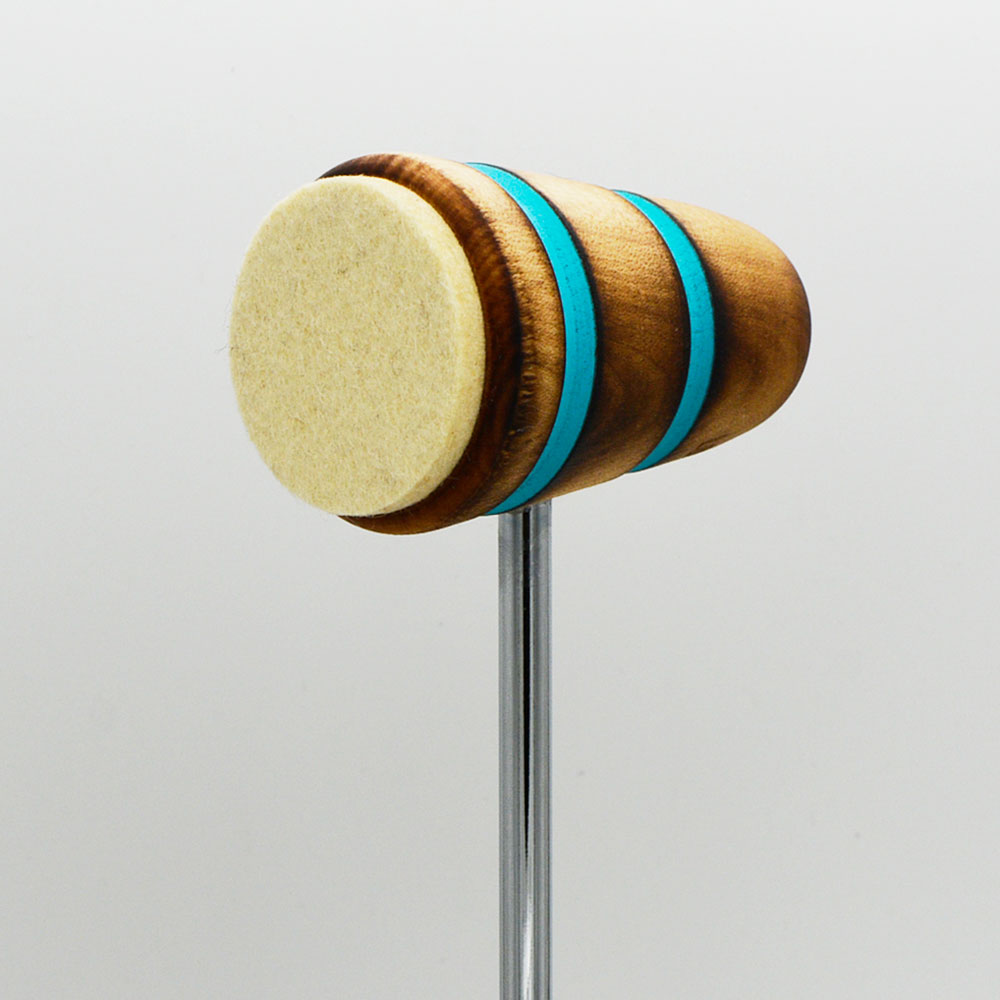 Joe Zizzo started touring in 2002 with Long island based hardcore band Skycamefalling. Upon their breakup the following year he co-founded The Sleeping, a post-hardcore group whose career spanned over a decade. After the release of their 4th and final record, Zizzo moved to LA. In 2013 he was hired to play for Sky Ferreira, with whom he traveled to over 25 countries, played countless festivals and supported both Miley Cyrus and Vampire weekend on full US and European tours. Their TV appearances included The Tonight Show, Late Night with David Letterman and Jimmy Kimmel Live. In 2015 Zizzo teamed up with dance supergroup Hot Natured for their debut performance at Coachella.

From 2016 on he has played drums for Grammy-winning dance music duo Bob Moses. His dynamic and creative combining of both electronic and live drumming has kept Zizzo at the front of the pack in the genre. From Burning Man to the Hollywood Bowl, Bob Moses has been relentlessly circling the globe for years. 2019 brought the group to perform on Ellen, The Governors Ball, Outsidelands, Firefly Festival and Coachella. In the same year Zizzo also found time to travel to Australia to play to over 20,000 at the Splendour In The Grass festival with pop sensation, Santigold. In the downtime of 2020 he started his own dance/noise band, WORK.