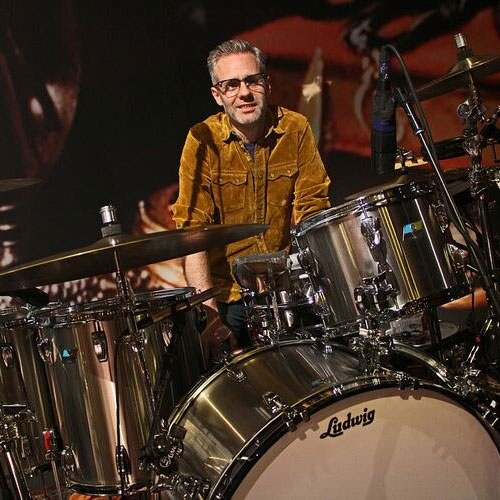 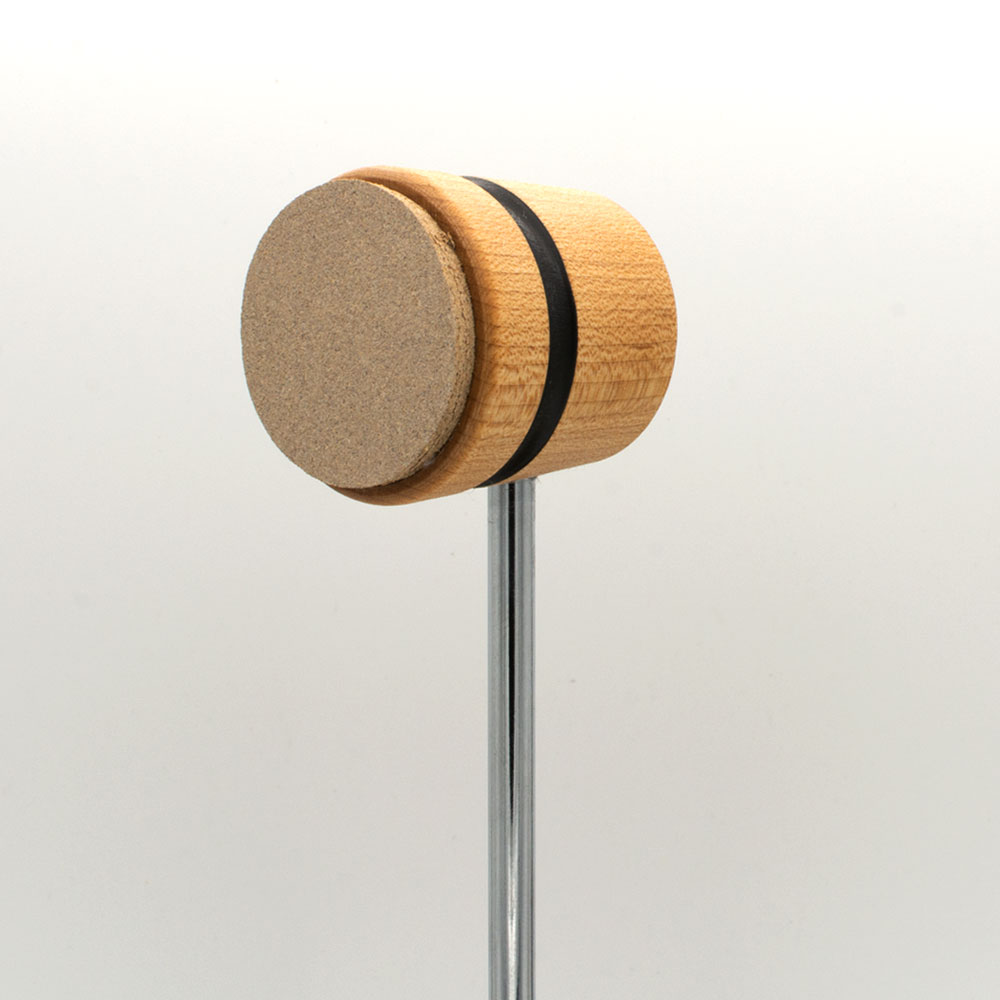 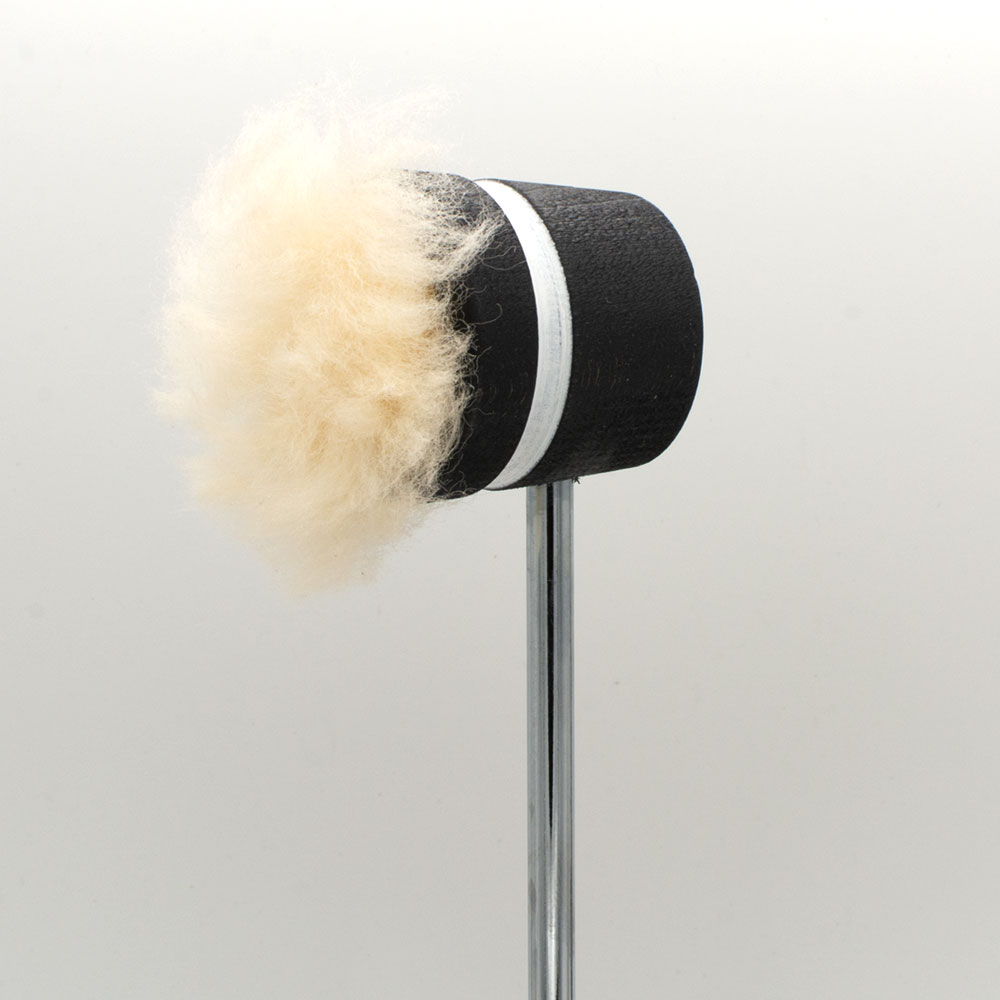 Mike Marsh is a two-time Grammy nominated drummer born in Miami Florida in August of 1974. An early childhood fueled by skateboarding and punk rock eventually led to discovering a passion for rythym and melody. At age 13 his mother bought his first drum kit, a student model set purchased from a neighbor across the hall in their Miami KENDALL apartment complex. Marsh, along with his brother and mother were shortly thereafter evicted. Mike had broken the noise ordinance law several times due to late night drumming while his mother worked as a bartender.

In the summer of ’95, Mike with his friends Klaus Ketelhohn and Chris Drueke formed the Miami punk power trio “The Agency”. That’s when music really started to make a lasting impact on him. In the winter of 2000 Mike started touring and recording with Dashboard Confessional. All the dreams and nightmares of a young, aspiring musician were set in focus. D/C played thousands of sold out shows and earned 4 gold records as well as a platinum “MTV Unplugged” DVD. Through the years, Mike developed a knack and passion for record production and engineering working along side of some of the worlds most talented and celebrated producers… Rick Rubin, Daniel Lanois, Ryan Hewitt, Don Gilmore, Gil Norton to name a few. In 2009 he and his wife Lori and his then only daughter Betty moved to Nashville after a very trying year of residency in Los Angeles. Four years later, Lori gave birth to their second daughter Rhett, at Vanderbilt Hospital. Mike and his family have lived in their East Nashville home since 2009 where his recording studio “The Papermill” is housed.

In August of 2009, Mike was contacted by Rick Rubin and the now defunct American label to play on the Avett Brothers certified gold LP “I and Love and You,” a recording session that introduced him to what was to become the gig most musicians only dream about: getting to play in his favorite band. In early 2010 the Avett’s asked Mike to perform with them on their very first appearance on the David Letterman show. 2010 proved to be a busy year for Mike, touring with Dashboard Confessional and The Avett Brothers. His then ten-plus year gig with D/C got to be too demanding to carry both bands. The Avett Brothers had to find a replacement.

In December of 2012, The Avett Brothers asked Mike back after hearing of Dashboard Confessional’s break up in the Spring of 2011. Mike has been playing with The Avett Brothers ever since, earning two Grammy nominations for their 2016 LP “True Sadness.” In between touring and family life, Mike is a record producer/engineer at his home studio. The Papermill is a three room recording studio in the heart of East Nashville’s Lockeland Springs neighborhood.