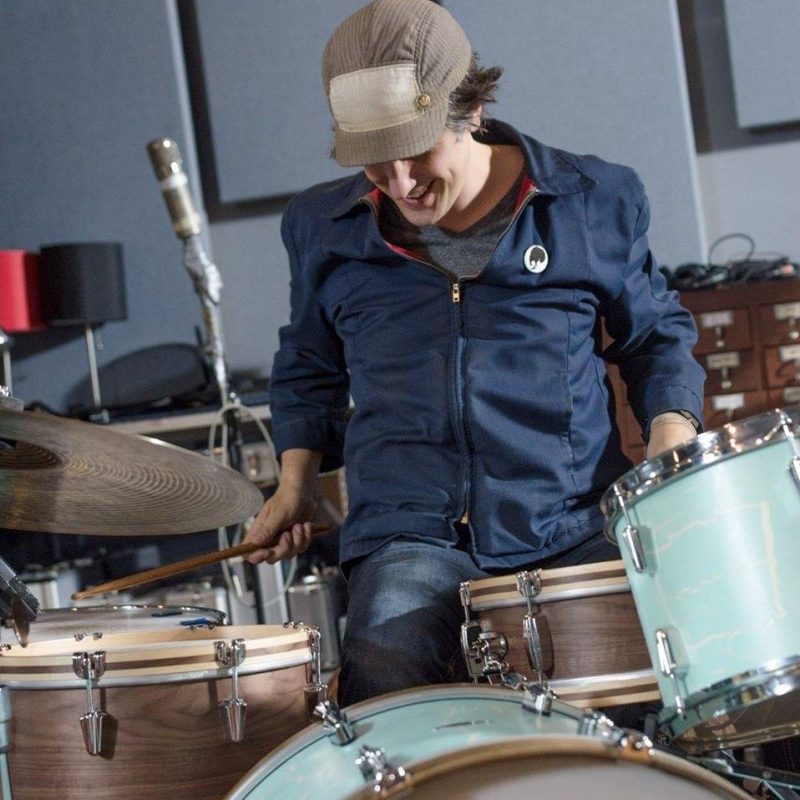 Mike Meadows is a multi-instrumentalist, producer and songwriter based between Austin, TX and Nashville, TN. He is a Grammy winning vocalist and a Grammy nominated drummer and percussionist. Originally from Atlanta, GA, Mike has been playing music since age three. From classical & country to pop & world music he’s seen it all (and played some of it, too). His greatest passion is to create, produce, and perform music in a variety of genres all around the world.

He is also a co-designer of C&C Drums Superflyer Kit, co-inventor of The Black Swan Drum, co-founder of Swan Percussion, and has designed a variety of percussion instruments for Swan and other companies. Mike’s other passions include hypnosis, mind reading, sleight of hand, and other esoteric ‘mystery’ arts.