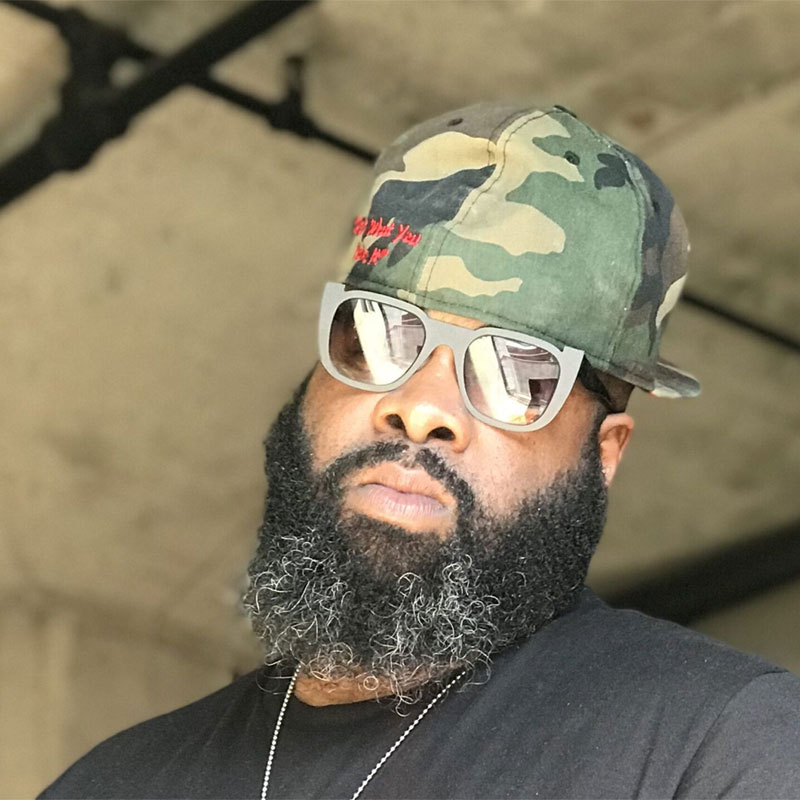 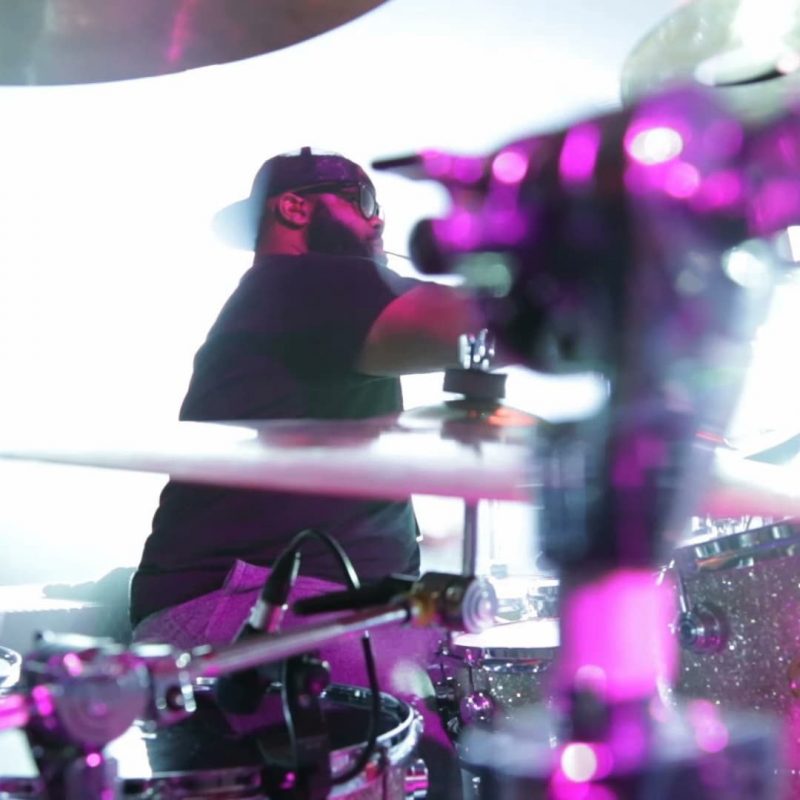 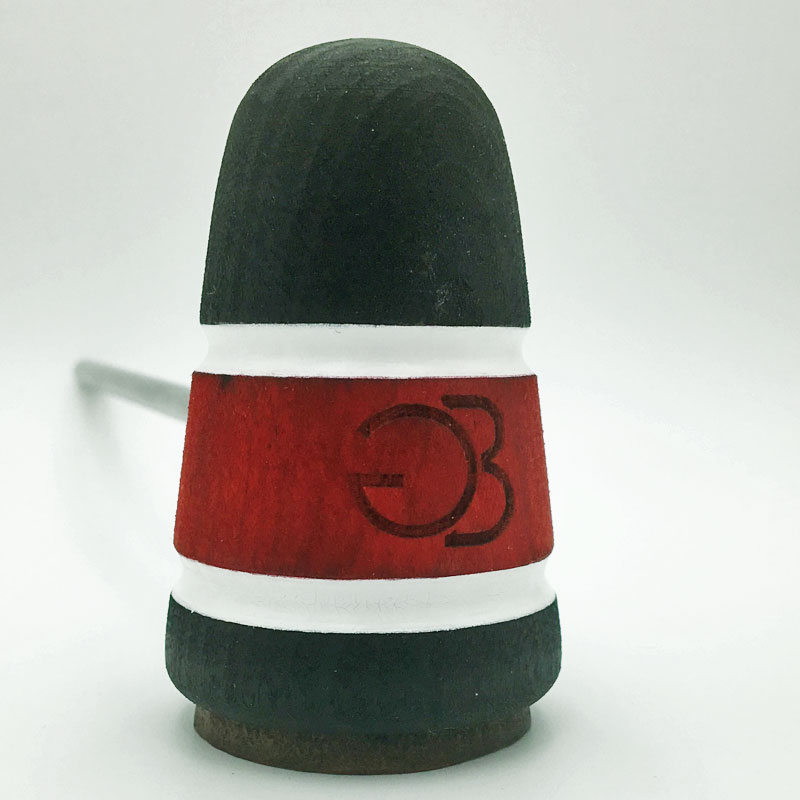 Rex Hardy Jr. came up in Chicago’s Gospel scene and started out playing drums in his grandfather’s church when he was just five years old. By age six he was playing around Chicago with his father’s Gospel group, The Hardy Brothers. “As I got older,” he explains, “I began listening to other Gospel drummers from Chicago, like Teddy Campbell, Oscar Seaton, and a friend I grew up with, Calvin Rogers. I really wanted to follow in their footsteps. Whatever they did, that’s what I wanted to do.”

Rex’s career took off in 2003, when he landed the gig with Mary J. Blige with whom he’s been playing since, currently serving as her live tour musical director. In 2010, Rex hit his next major career milestone when he landed the much coveted drummer’s chair on FOX TV’s smash hit, American Idol. Taking over from Teddy Campbell, another Chicago worship scene player, Rex’s ability to nail any track on the first take made him a natural to handle the show’s rigorous schedule and massive song list. Little wonder then that he’s received nothing but rave reviews for his work on the show since taking over from Campbell.

Drum Cover – “Monsters” by The Midnight