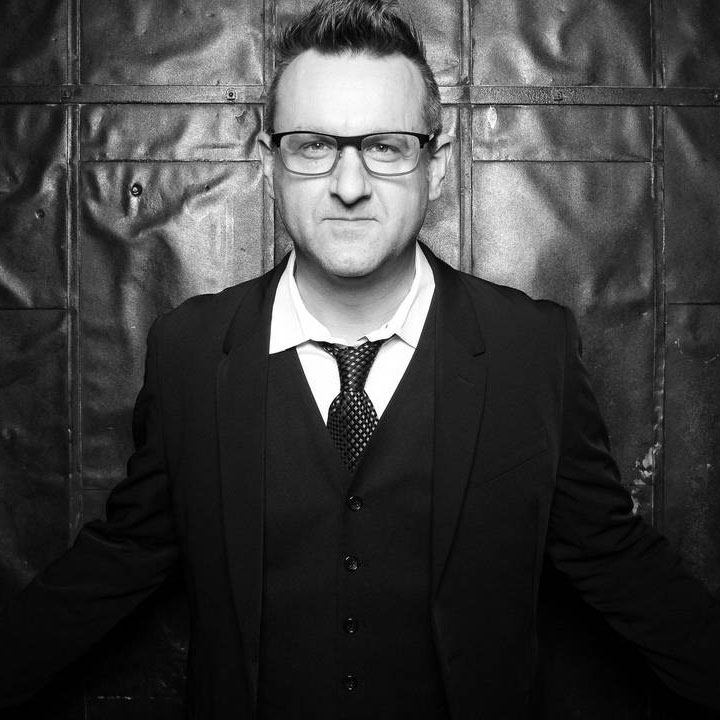 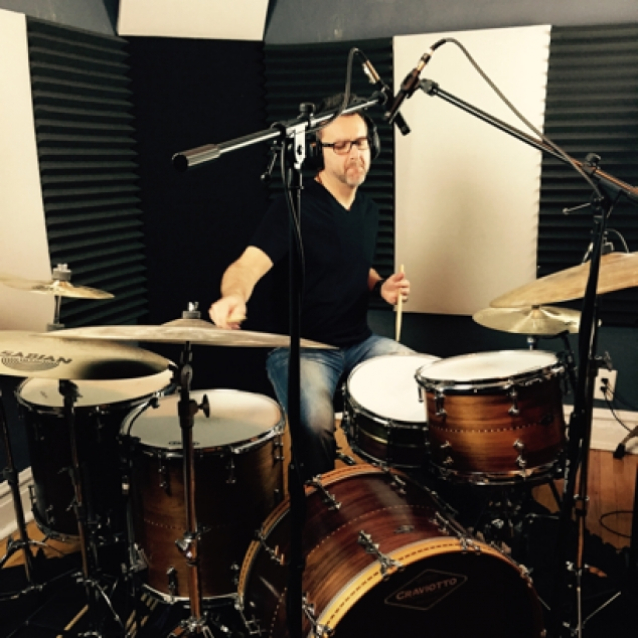 “The beaters feel amazing. They are balanced and feel more comfortable than any other beater I’ve ever used. They look super cool too. The fact that each beater is hand-made and can be fully customized is insane.

But equally incredible and important to me (and should be to you, too) is knowing that the people behind the product are great humans. When product quality aligns with great people, you can feel the energy when you play, which makes using great equipment even more enjoyable!” 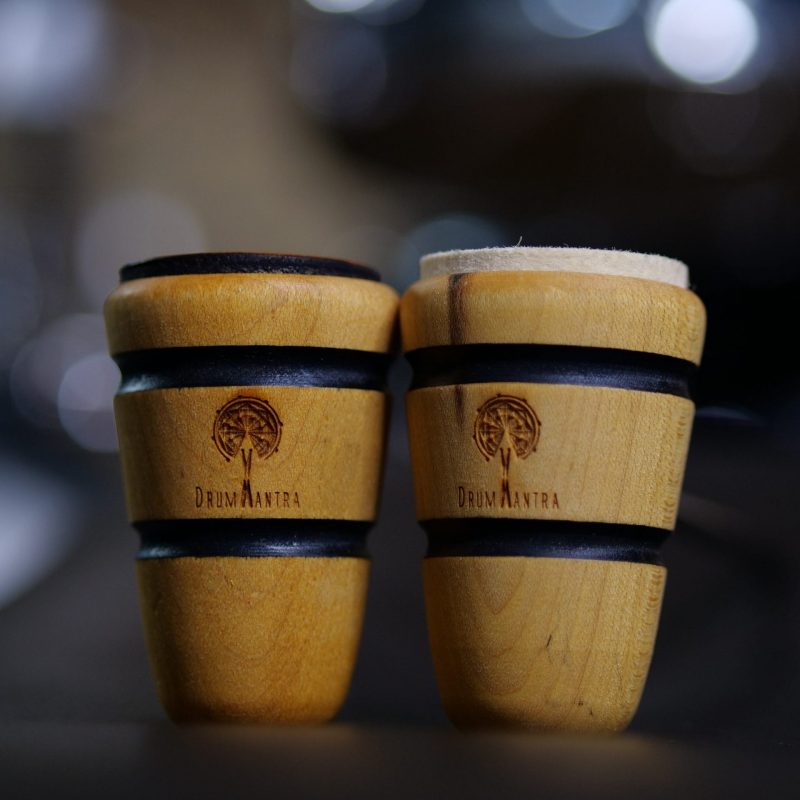 He has worked with a wide variety of artists in his career including Mary Wilson (The Supremes, Cathy Richardson (Jefferson Starship), Joel Hoekstra (Whitesnake), Christian Howes (Les Paul Trio), Bobby Floyd (Ray Charles), Miranda Lambert, and many others. He currently plays with Chicago Americana/Jazz group The Unknown New, Texas “garage” jazz group, Bertha Coolidge, and is the programmer/drummer for the Chicago corporate music organization, Beatmix Music.

Originally from Fort Worth, Rich has made his home in Chicago since 2001. While in Texas, Rich studied with a host of great teachers and ultimately completed his formal studies at the University of North Texas. He played in bands and did session work in the DFW area for about a decade before moving to Chicago.

Rich is the creator of the DrumMantra Practice System, which is a series of exercises that cross-trains his “6 Key Elements of Drumming” which are time, reading, coordination, phrasing, polymetric awareness, and groove. He has written three books for the system so far – The Foundational Series, The Primary Series, and the 100-Day Journal, as well as his flagship course, The DrumMantra3030 which is being used by drummers in over 50 countries around the world.

Rich has given clinics, workshops, and masterclasses around the country and also hosts a monthly masterclass series with some of the greatest players in the world including Mark Walker, Dan Weiss, Blair Sinta, Stockton Helbing, and Jonathan Collin Greene to name a few.

Rich is also the host of The DrumMantra Podcast, which was created to help advance the listener’s confidence, insight, and inspiration through discussions on topics like approaches to practice, rhythmic concepts, technique, theory, creativity, gear, and the music business.

The podcast has received several accolades, including “The 11 Best Podcasts for Exploring Music Theory Concepts on the Go” by Soundfly and “Top 10 Music Theory Podcasts You Must Follow in 2020” by FeedSpot.