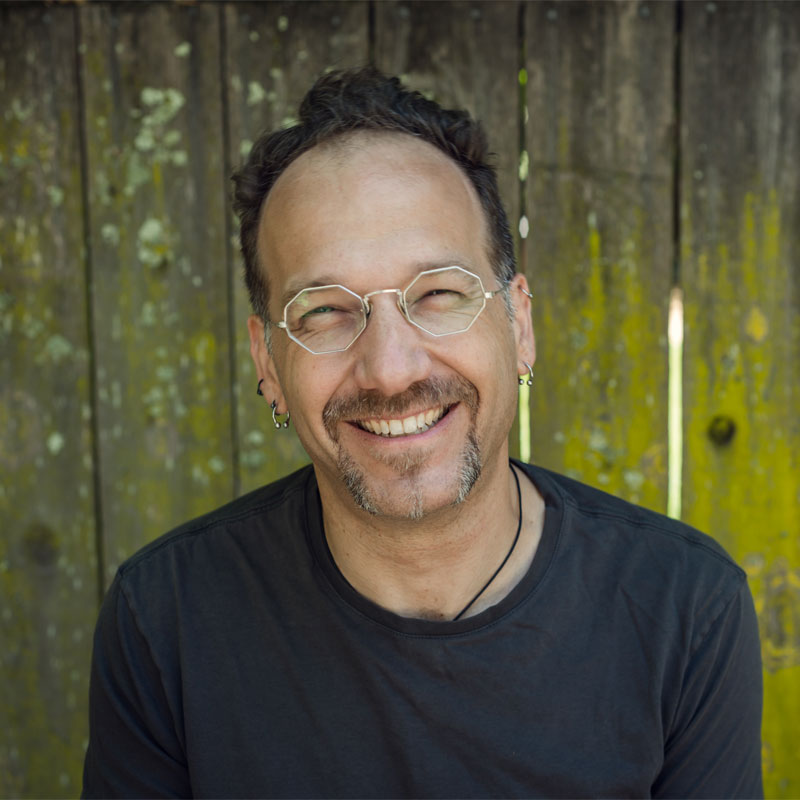 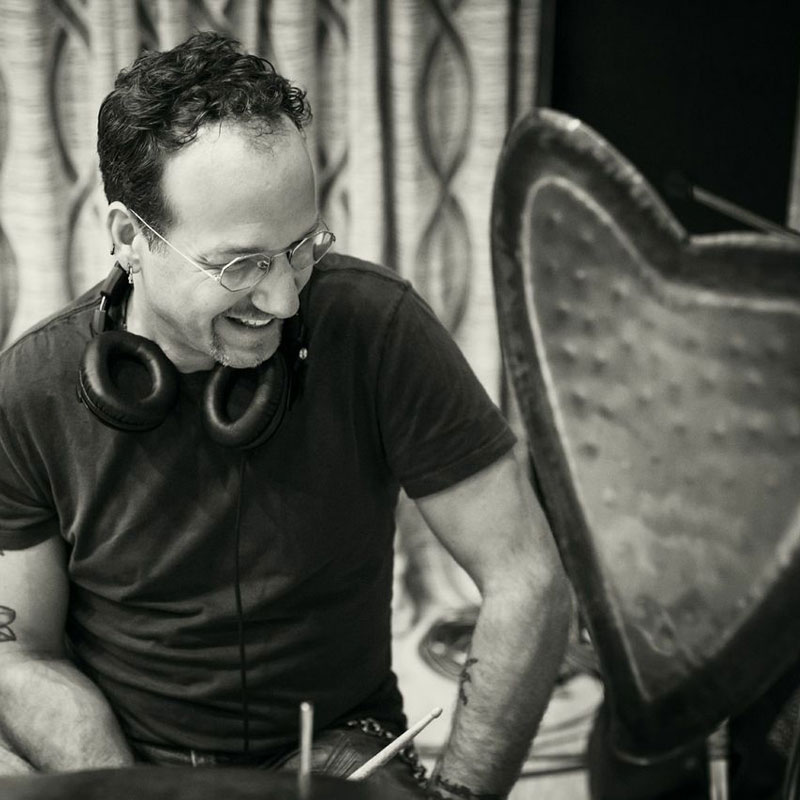 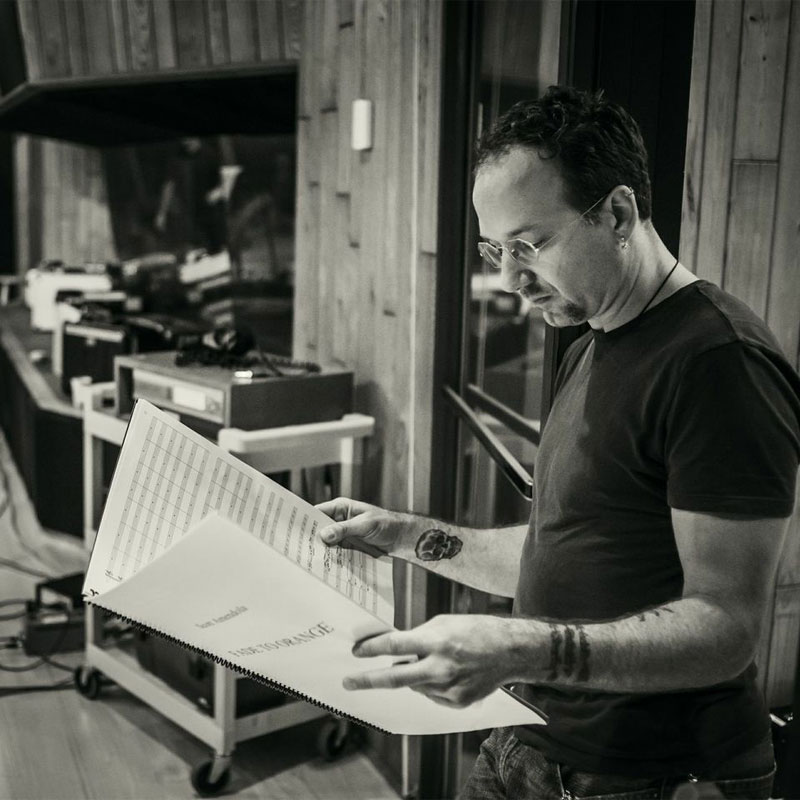 “I LOVE the Low Boy bass drum beater. It’s a total game changer for me. I haven’t thought about using anything other than felt in decades! Holy cow! This thing is AMAZING! It brings out the punch when you need it, but offers a very deep dynamic range that was unexpected, and that is crucial to my playing.”

The Leather Daddy’s hard leather striking surface combines with Scott’s Craviotto bass drum for a warm, yet punchy tone. When a musical situation calls for extra warmth or a quieter tone, Scott moves over to his Lightweight Felt Daddy beater. 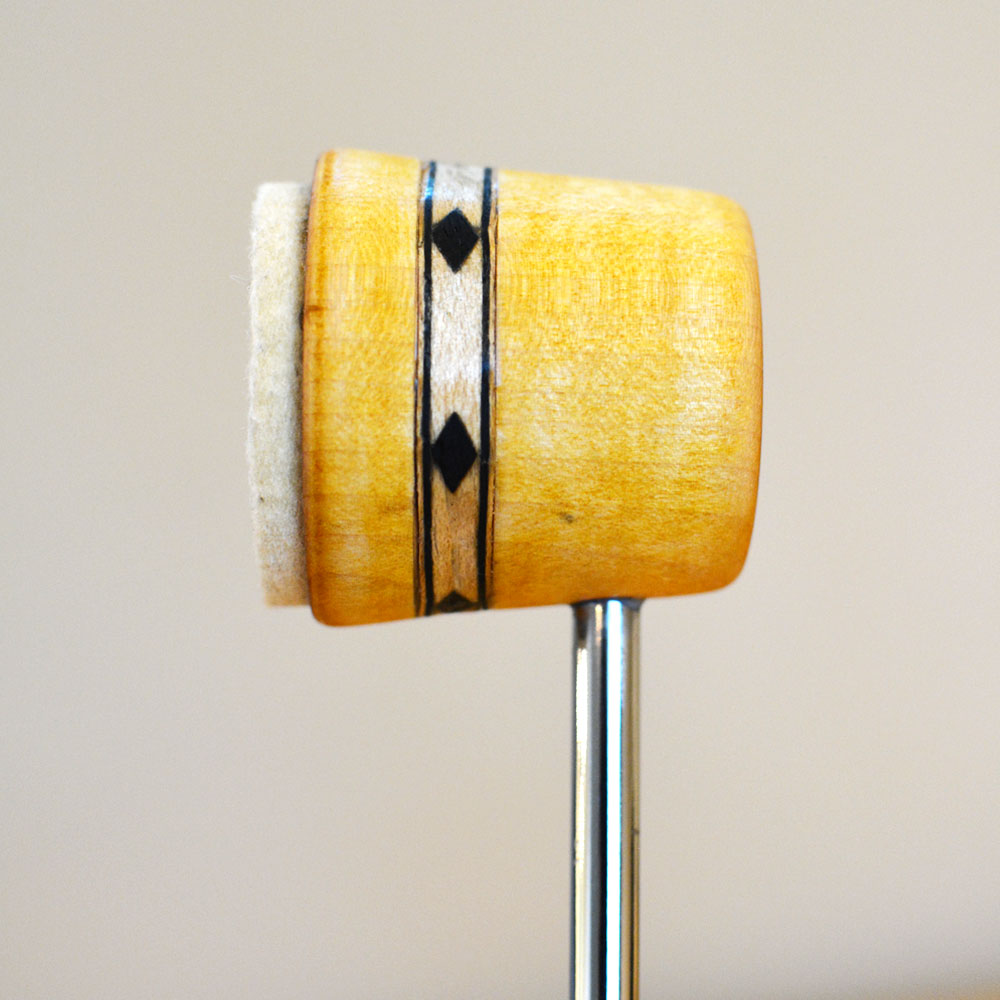 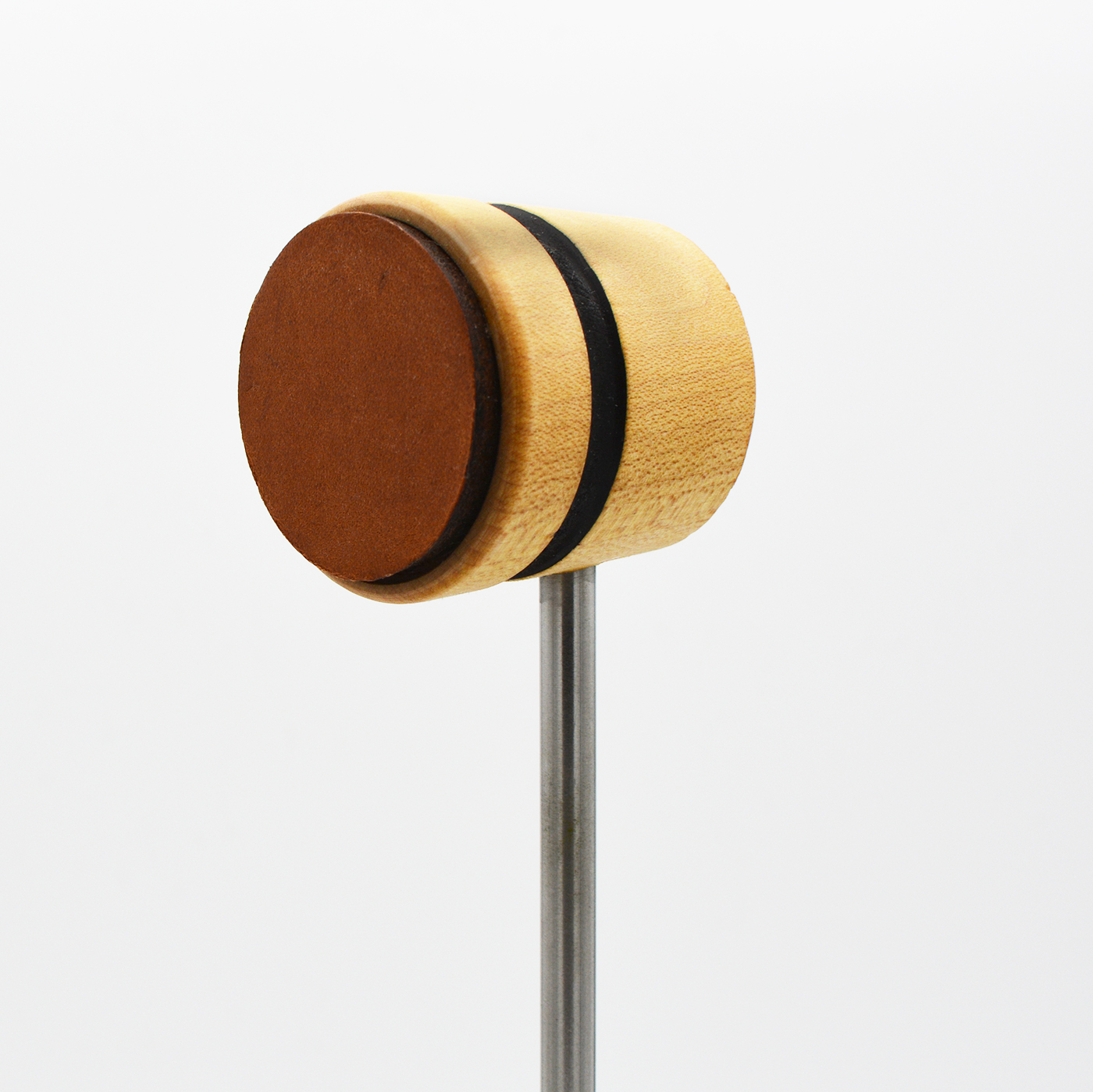 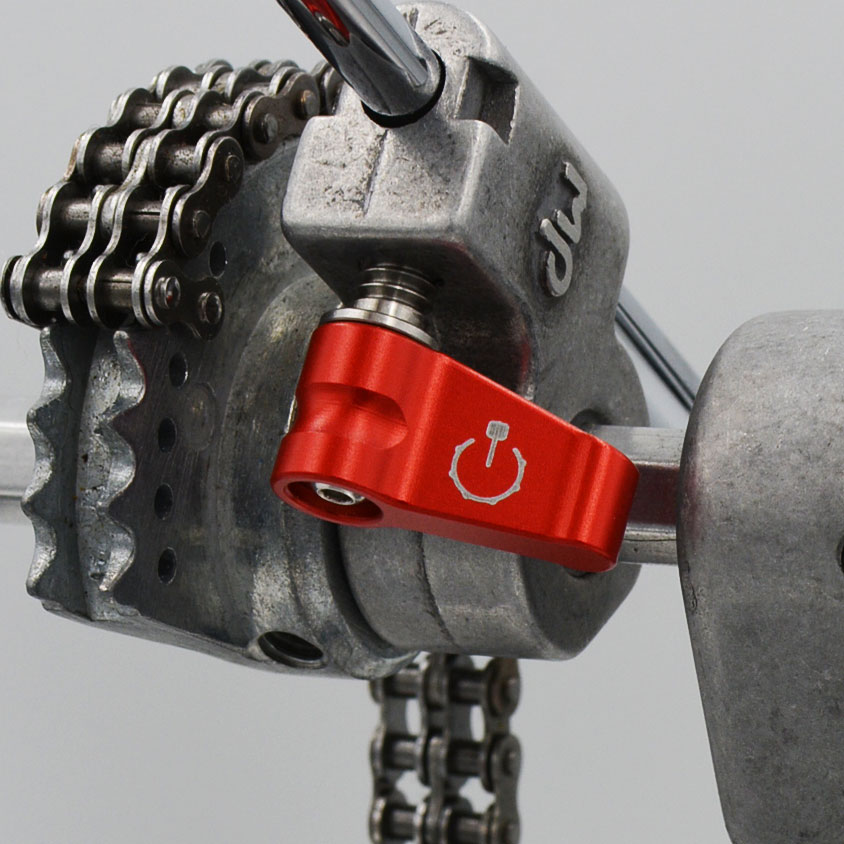 For Scott Amendola, the drum kit isn’t so much an instrument as a musical portal. As an ambitious composer, savvy bandleader and capaciously creative foil for some of the world’s most inventive musicians, Amendola applies his wide-ranging rhythmic virtuosity to a vast array of settings. His closest musical associates include guitarists Jeff Parker, Nels Cline, Charlie Hunter and Henry Kaiser, Hammond B-3 organist Wil Blades, ROVA saxophonist Larry Ochs, and Tin Hat clarinetist Ben Goldberg, players who have each forged a singular path within and beyond the realm of jazz.

While rooted in the San Francisco Bay Area scene, Amendola has woven a dense and far-reaching web of bandstand relationships that tie him to influential artists in jazz, blues, rock and new music. A potent creative catalyst, the Berkeley-based drummer became the nexus for a disparate community of musicians stretching from Los Angeles and Seattle to Chicago and New York.

Whatever the context, Amendola possesses a gift for twisting musical genres in unexpected directions. He’s spent the past five years stripping his music down to essentials with longtime creative collaborator Charlie Hunter in a tough and sinewy duo. While touring incessantly they’ve released two acclaimed albums: 2012’s recession-inspired Not Getting Behind is the New Getting Ahead and 2013’s Pucker (which showcases Amendola’s melodically inspired tunes). More recently, they’ve forged a new path for disseminating their music while maintaining the programmatic potential of the album format, releasing four 5-track EPs, each focusing on the music of a particular artist or act. From the standards of Ellington and Cole Porter to the country hits of Hank Williams and seminal new wave tunes of The Cars, Amendola and Hunter transform everything they encounter with their groovecentric sensibility.

Amendola established his reputation as a bandleader in 1999 with the release of the acclaimed album Scott Amendola Band featuring the unusual instrumentation of Eric Crystal on saxophones, Todd Sickafoose on acoustic bass, Jenny Scheinman on violin, Dave Mac Nab on electric guitar. By the time the quintet returned to the studio in 2003, Cline had replaced Mac Nab, contributing to the quintet’s combustible chemistry on the Cryptogramophone album Cry.

Cline was also a crucial contributor on Amendola’s 2005 Cryptogramophone album Believe, which also features Jeff Parker, Jenny Scheinman and John Shifflett. He created his own label, Sazi Records, for his next release, 2010’s exquisite Lift, a trio session with Parker and Shifflett dedicated to his gossamer, bluesy ballads and ethereal soundscapes, with an occasional foray into surf rock deconstruction.

Listen to an excerpt from our Sound From Below podcast where Scott tells us about the time he made a huge mistake while packing for a gig.