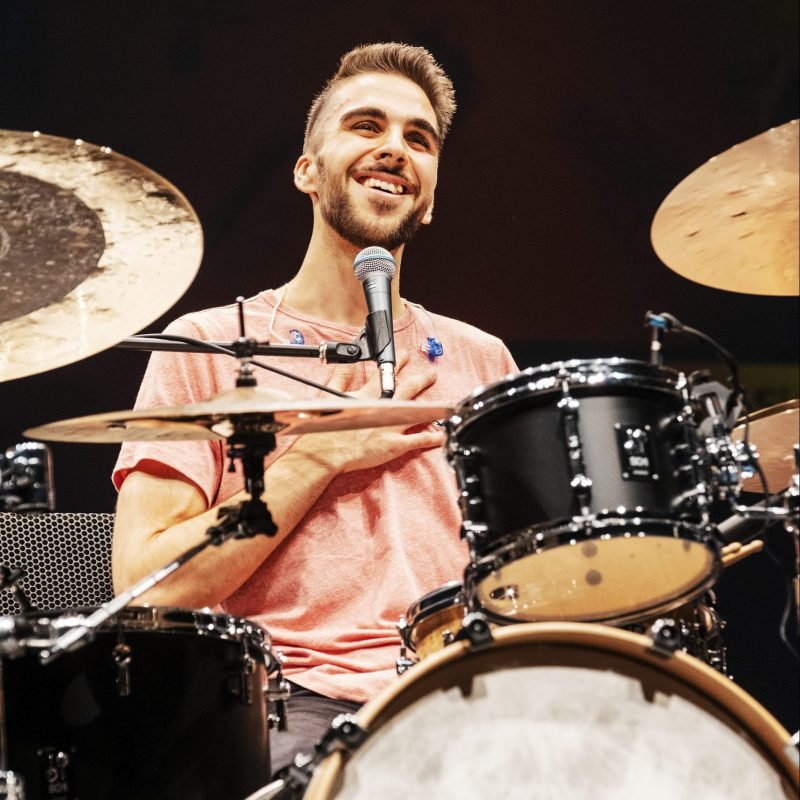 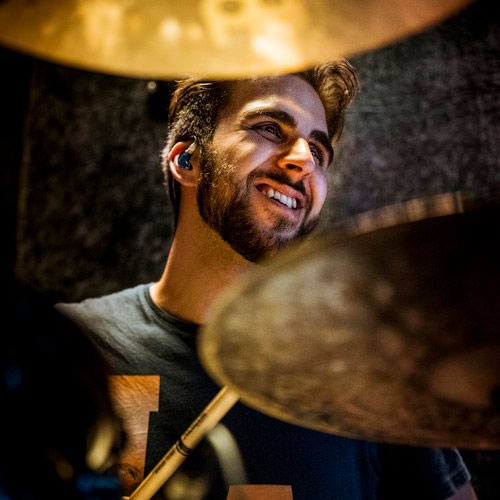 “The weight and slap of the wood beaters is just perfect for me. I’ve always loved a heavier beater, and wood gives me the punch I’m looking for without having to create it in the mix. The guys at Low Boy are great, the beaters are beautiful, and I’m stoked to be a part of the family.” 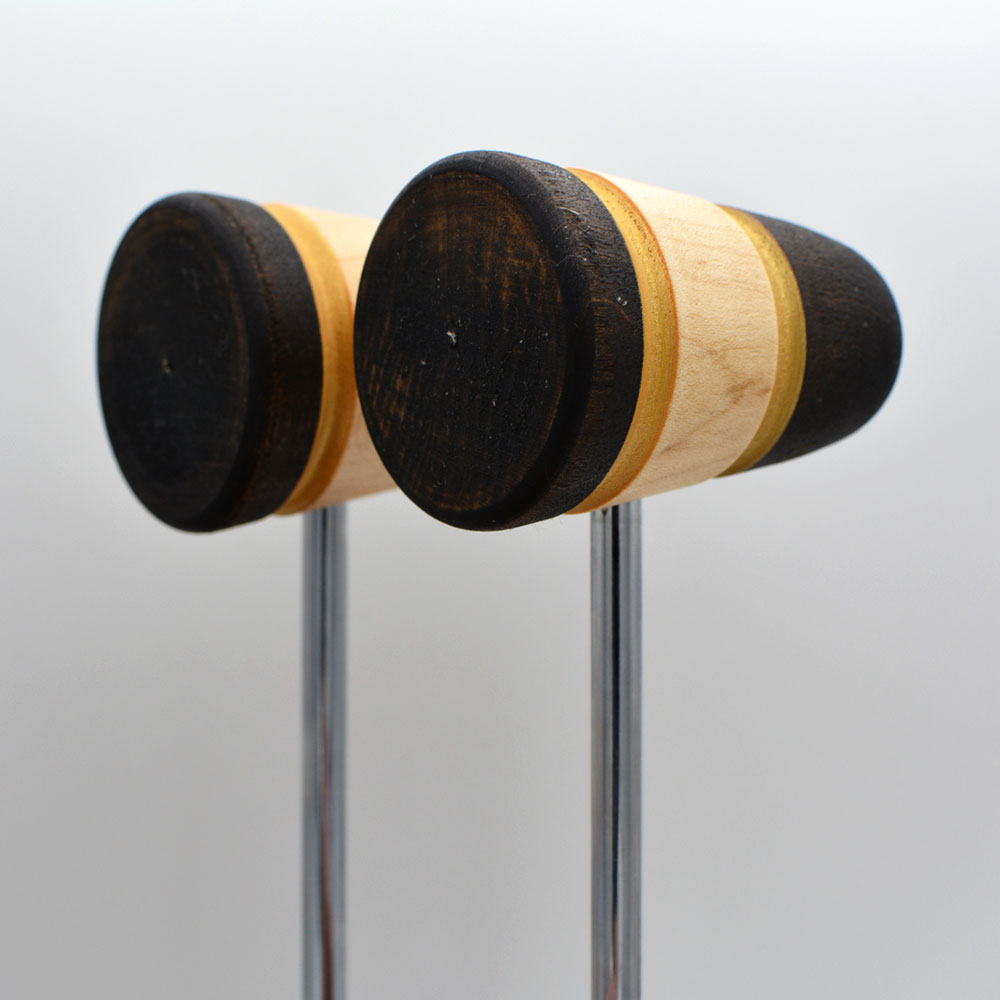 Siros Vaziri is a professional independent drummer & educator from Mariestad, Sweden. Born 1995, he is an avid drum teacher, content creator, drum clinician and studio session drummer. At the center of his career lies his bite-sized drum lessons and other educational content on social media, where he’s a highly visible and familiar name to drummers worldwide.

Gathering large followings mainly on Instagram and Facebook for his daily short and to-the-point drum lesson videos, Siros quickly made a name for himself as a creative social media drum instructor. He has since solidified his position as the leading straight-to-the-point online drum teacher with his website subscription program ‘Daily Drum Bites’.

Focusing heavily on social media has also given Siros recognition in the industry, leading to him signing endorsement deals with major companies like Tama Drums, Meinl Cymbals, Evans Drumheads and Promark Drumsticks, performing at clinics and drum festivals worldwide, and more.

Outside of his online teaching and social media endeavors, Siros also keeps busy with hosting his own drum camps, doing studio session work and the occasional live gig. Past merits include performing abroad with legendary Iranian singer Aref Arefkia and touring all over Sweden with an established tribute band.