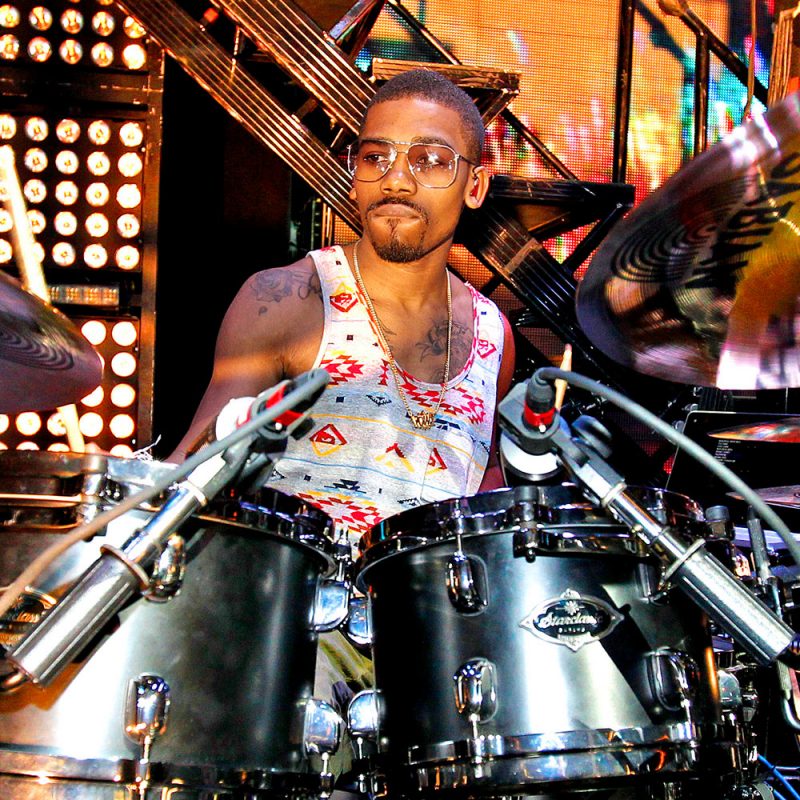 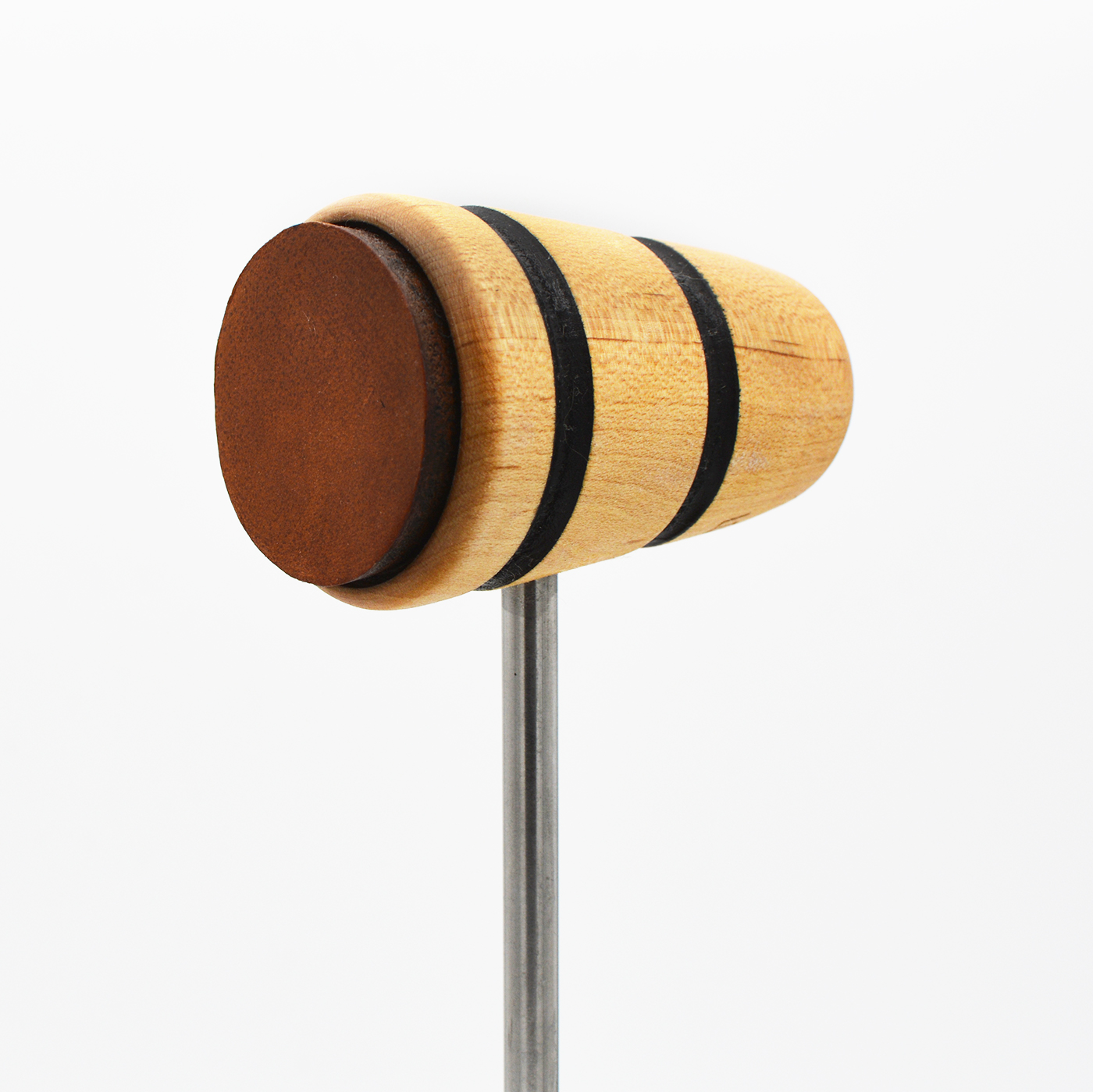 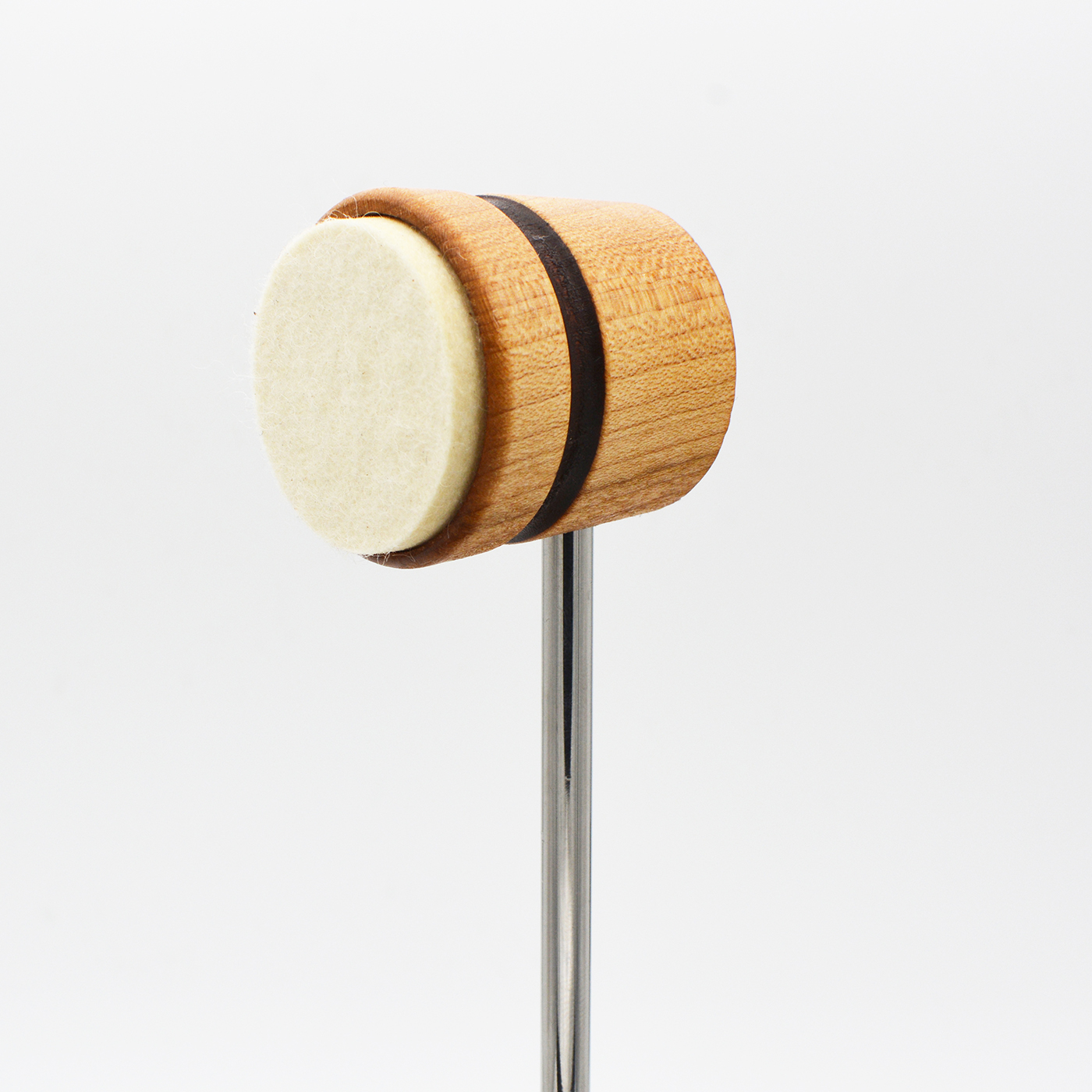 George “Spanky” McCurdy is a world-renowned drummer and up-and-coming producer who is well-versed across a broad spectrum of musical styles. A proud native of North Philadelphia, Spank has performed with the likes of Sean “Diddy” Combs, Lady Gaga, Lauryn Hill, Jill Scott, and Kanye West. He has also collaborated with Brandy, Queen Latifah, Nas, Q-Tip, Timbaland, Justin Timberlake, and Tye Tribbett.

For six years, Spank served as the lead drummer for Lady Gaga, including during her incredibly successful “The Monster Ball Tour,” which grossed close to a quarter of a billion dollars. He also performed with Lady Gaga at the 2016 Oscars, during her ground breaking performance. In May 2013, Spank and Hudson Music released an instructional DVD on drumming called “Off Time/On Time.” Spank was featured on the December 2013 cover of Modern Drummer magazine.

Spank’s unique musical aura was fostered at an early age. He grew up watching the choir director at his local church, and funneled the passion of gospel music towards cultivating his own fearless approach to drumming and producing. His dynamic style, on and off kit, have given Spank the title as one of the top musicians today.