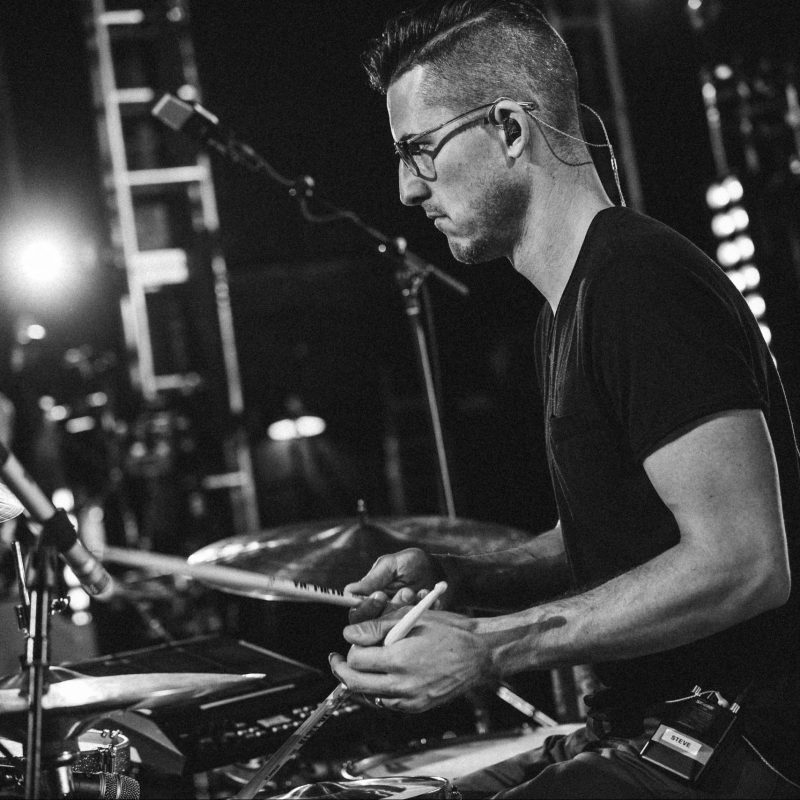 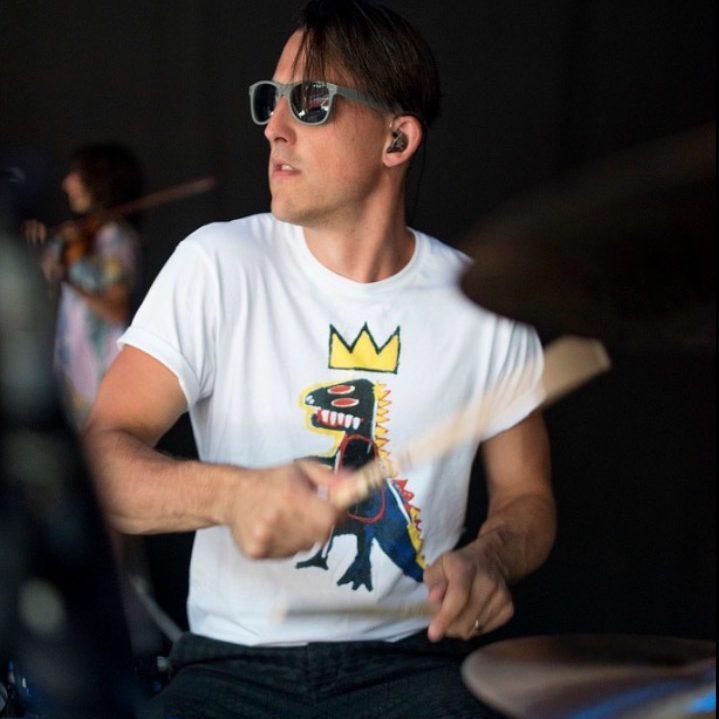 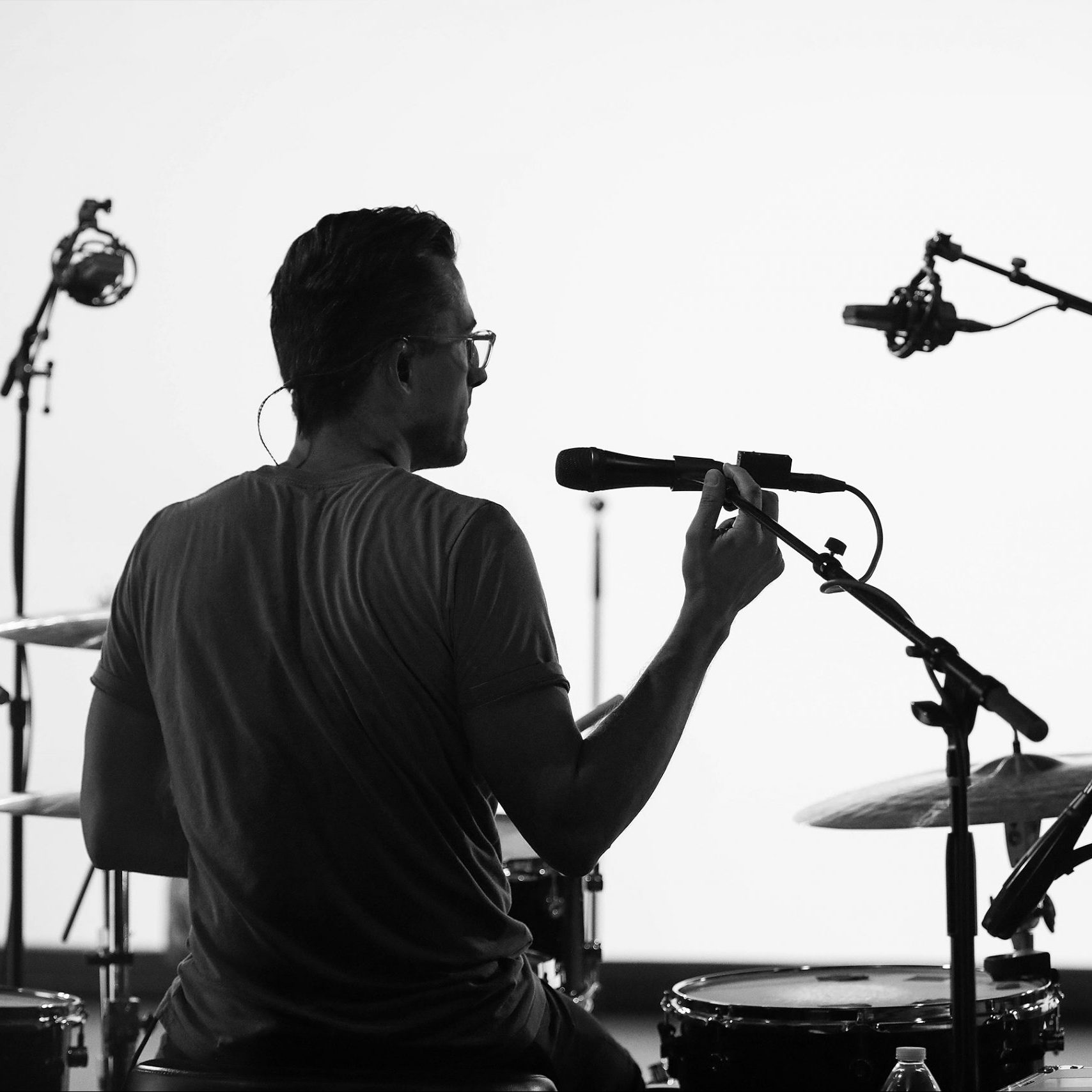 “I’m a details guy. I want everything about my kit to be as high quality, functional, and detail-oriented as possible. With that in mind, Low Boy is the ONLY option for my kick beater. They’re sturdy, sound killer, and look incredible. Their Twitter bio says it best: ‘A bass drum beater company with the soul of a custom drum builder.’ Truly.” 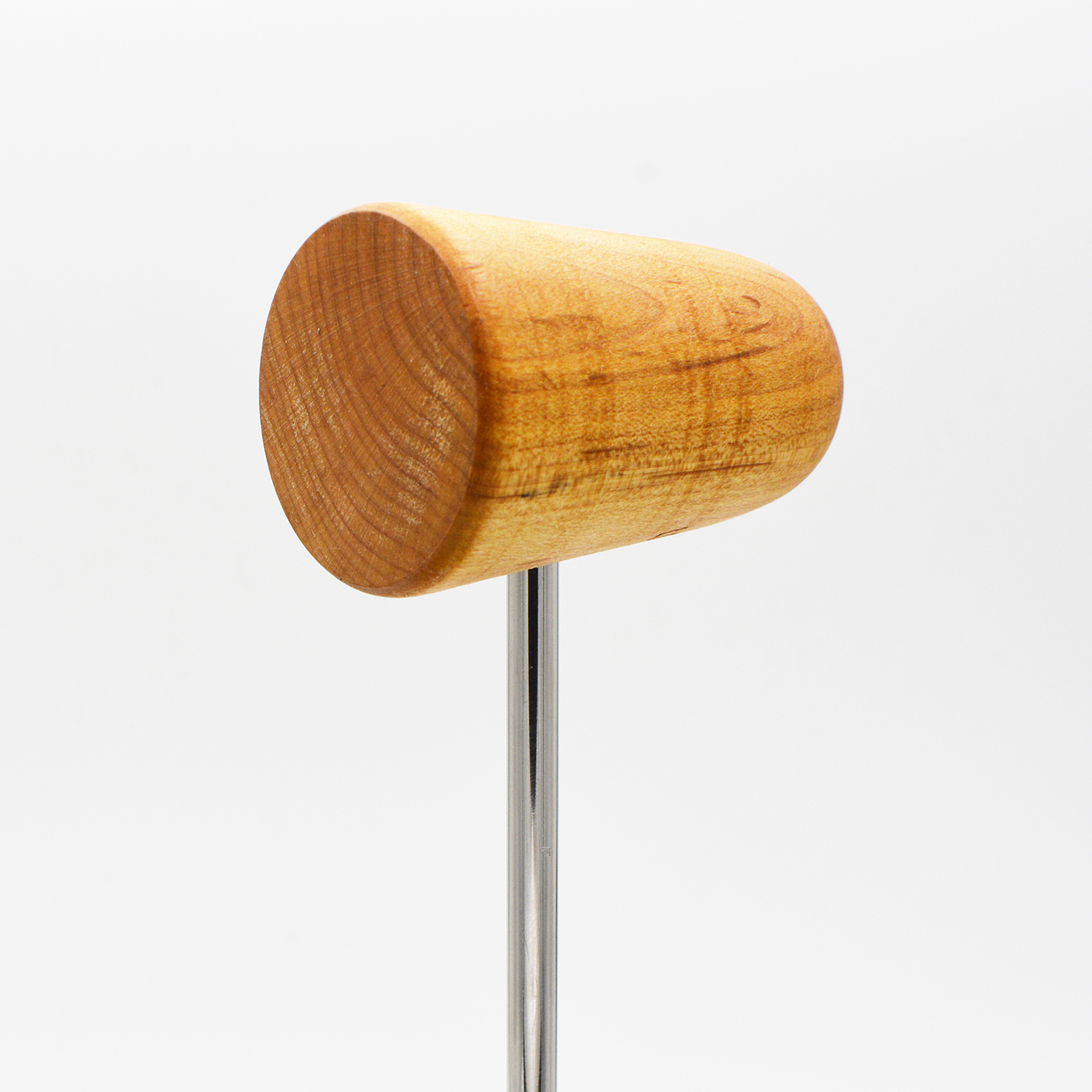 Standard Wood in Natural with No Stripes

Steve Goold loves music more than you. Ok, ok… it’s not a contest. Maybe this is a better way to say it: Steve Goold REALLY loves music. All music. Steve treats every gig he gets with equal passion and commitment to excellence, and he enjoys himself equally no matter what the setting is. Maybe you heard Steve on the international Owl City Midsummer Station tours in 2012-2013, or performing in Sara Bareilles’ band during her 2014 Grammy-nominated Blessed Unrest album cycle. You may have heard Steve on more recent tours with Nashville songwriters Ben Rector and Mat Kearney, or on any of the studio albums from Minneapolis Jazz/Funk guitarist Cory Wong. Steve’s credits as a studio drummer make it likely that you’ve heard him on CCM or Country radio stations or playlists (Stephanie Quayle, Tenille Arts, Paul Baloche, Jason Gray, and dozens more), but perhaps you heard Steve in more unassuming situations like film soundtrack session work, his regular musical director roles in the country’s largest mega churches, or playing Jazz in a Los Angeles coffee shop.

No matter where you hear Steve play the drums you can trust he’s appreciating the privilege of playing music and enjoying the way his 29 years of experience as a drummer allow him to contribute to the moment. In addition to his busy performing schedule Steve also teaches extensively, holding adjunct faculty positions at 4 different universities across the United States since 2003. He also regularly conducts clinics and masterclasses at drum shops and churches nationally, as well as running a lesson website called The Drum Library and teaching Zoom/Skype private lessons to hundreds of students all over the world.