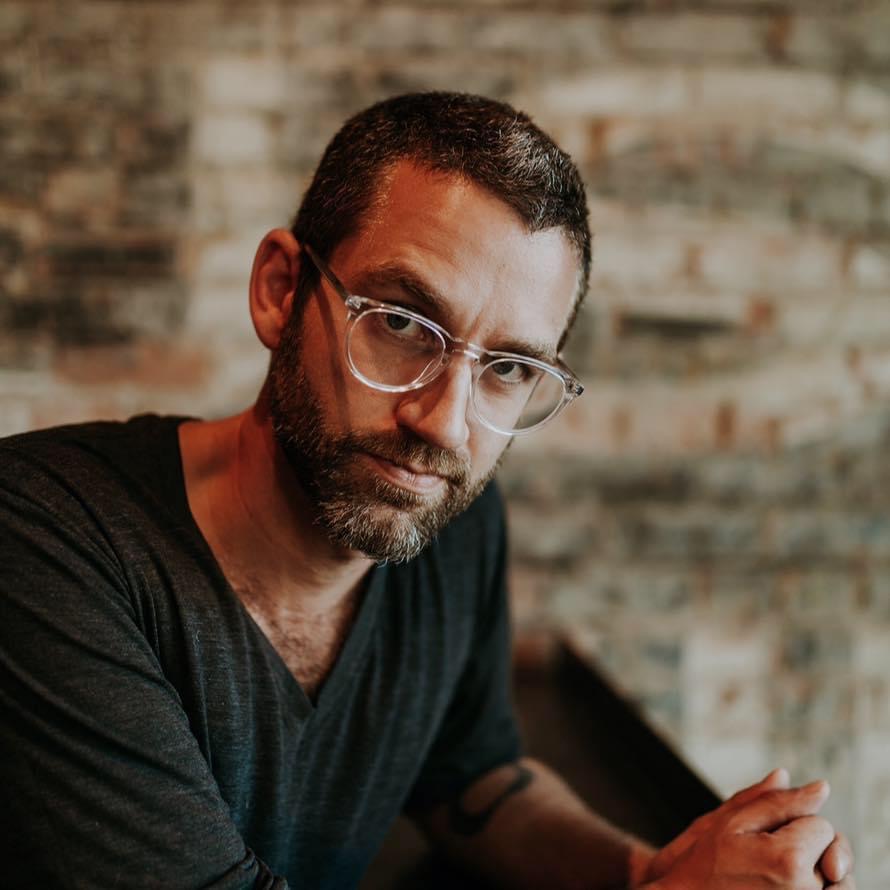 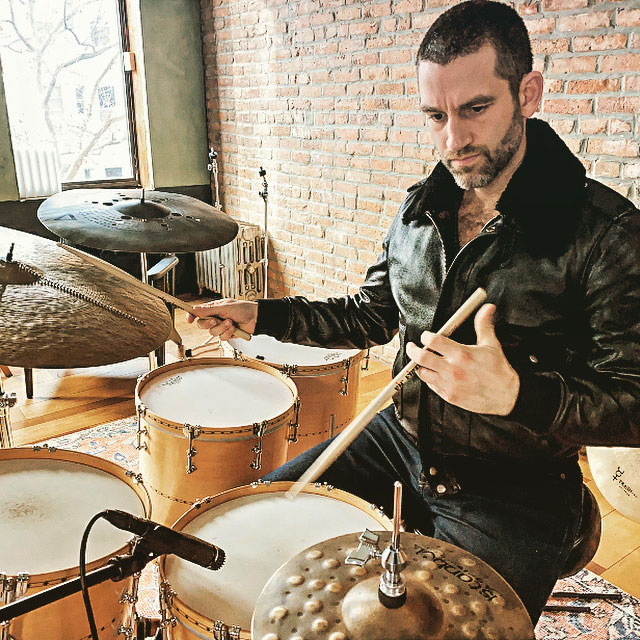 “It gives the best punch to my sound and I love their articulation!” 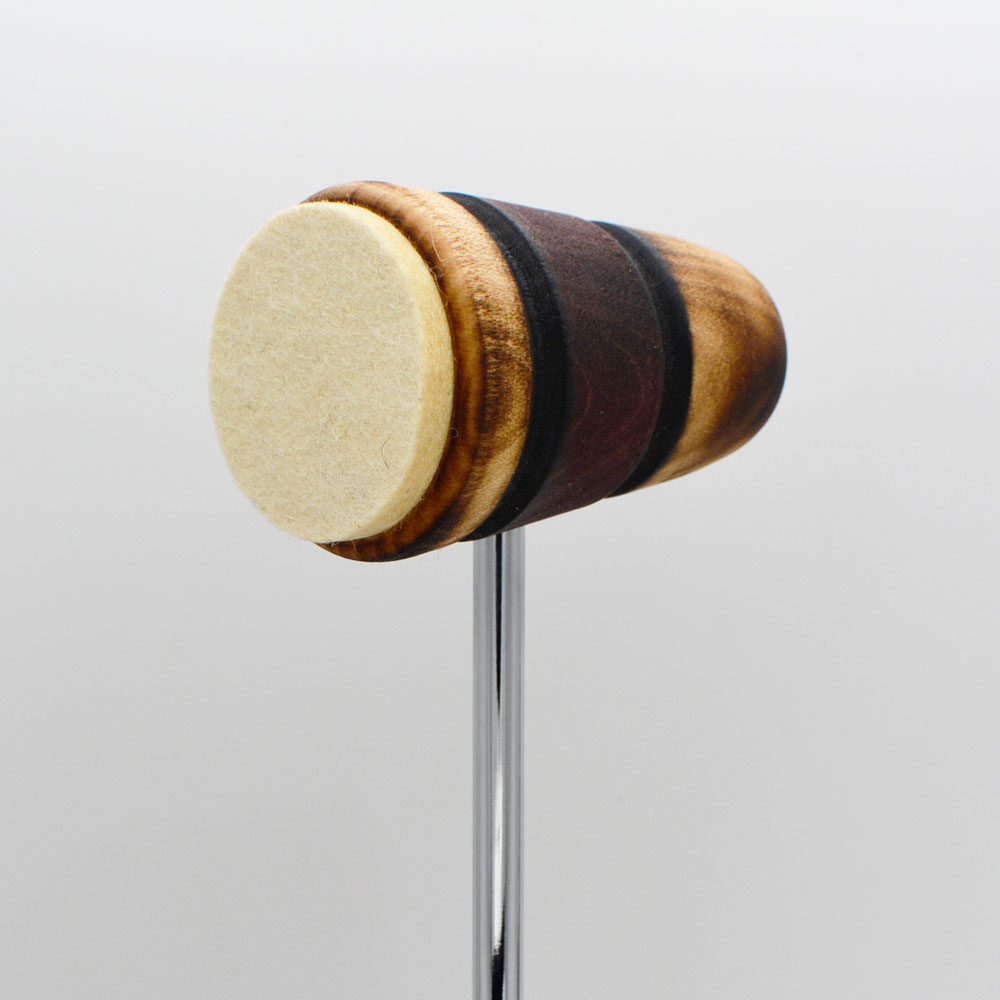 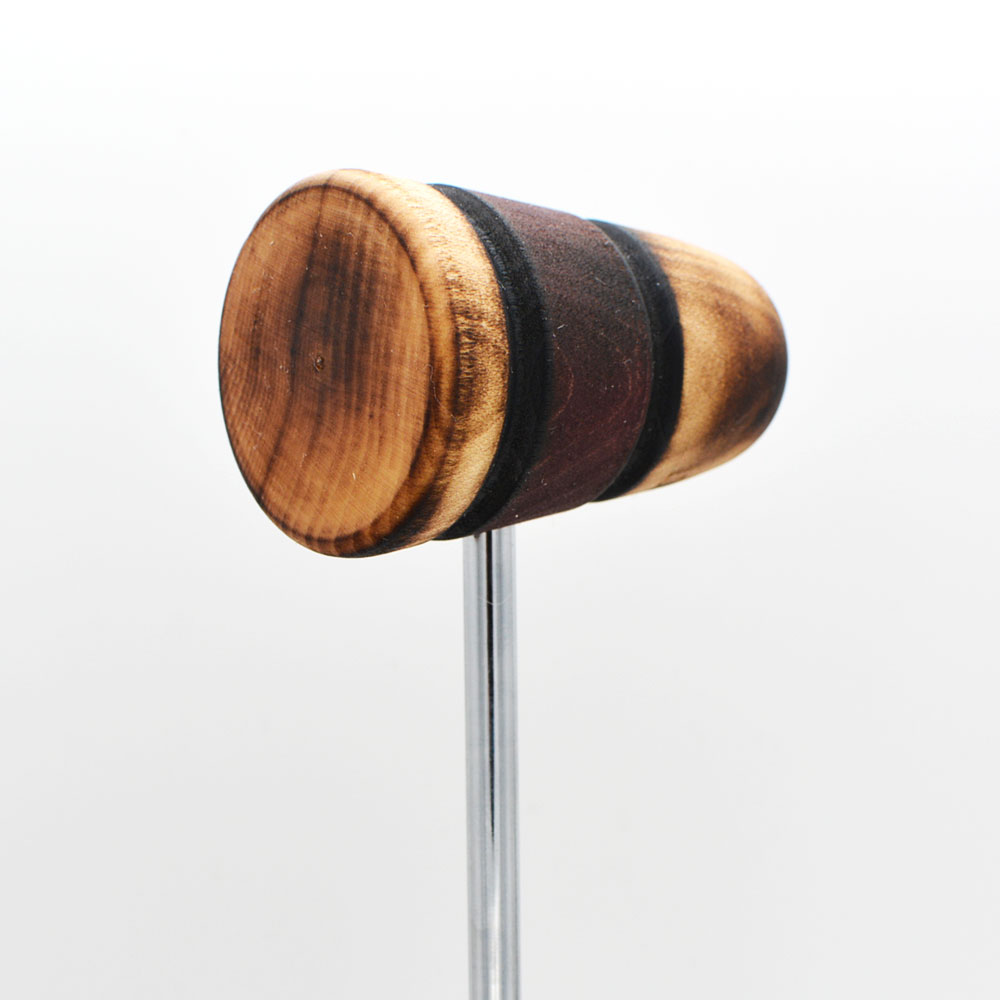 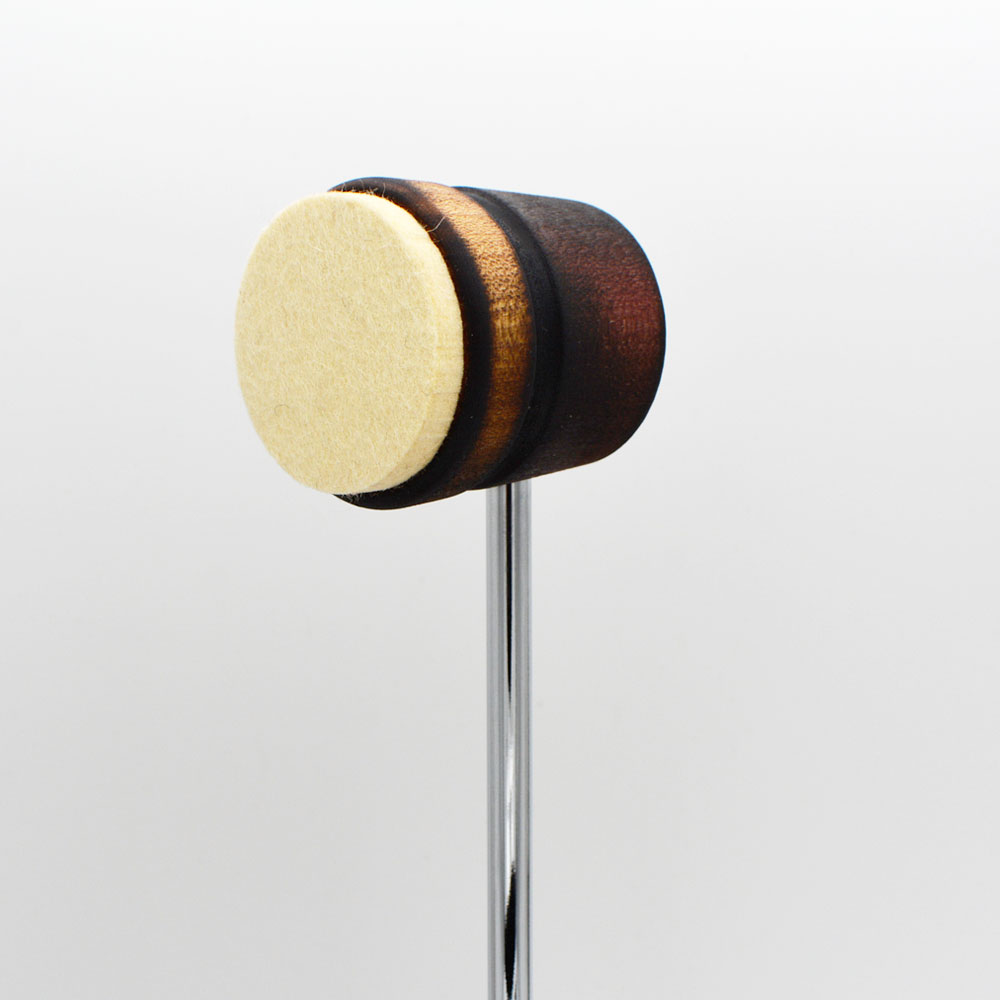 Known for his modern approach to jazz, technical fluidity on the kit and high aptitude for rhythm and independence, Steve Lyman is emerging as one of the leading voices on the drums around the globe.

As a performer, Lyman has enjoyed sharing the stage with some of the leading voices in contemporary music and is currently the touring drummer for saxophonist Chase Baird. Other notable mentions include: Aaron Parks, Jon Batiste, Gilad Hekselman, Nir Felder, Julian Pollack, José James, and others.

Steve Lyman was named No. 2 “Up & Coming” drummer in the 2020 Modern Drummer Magazine Reader’s Poll.