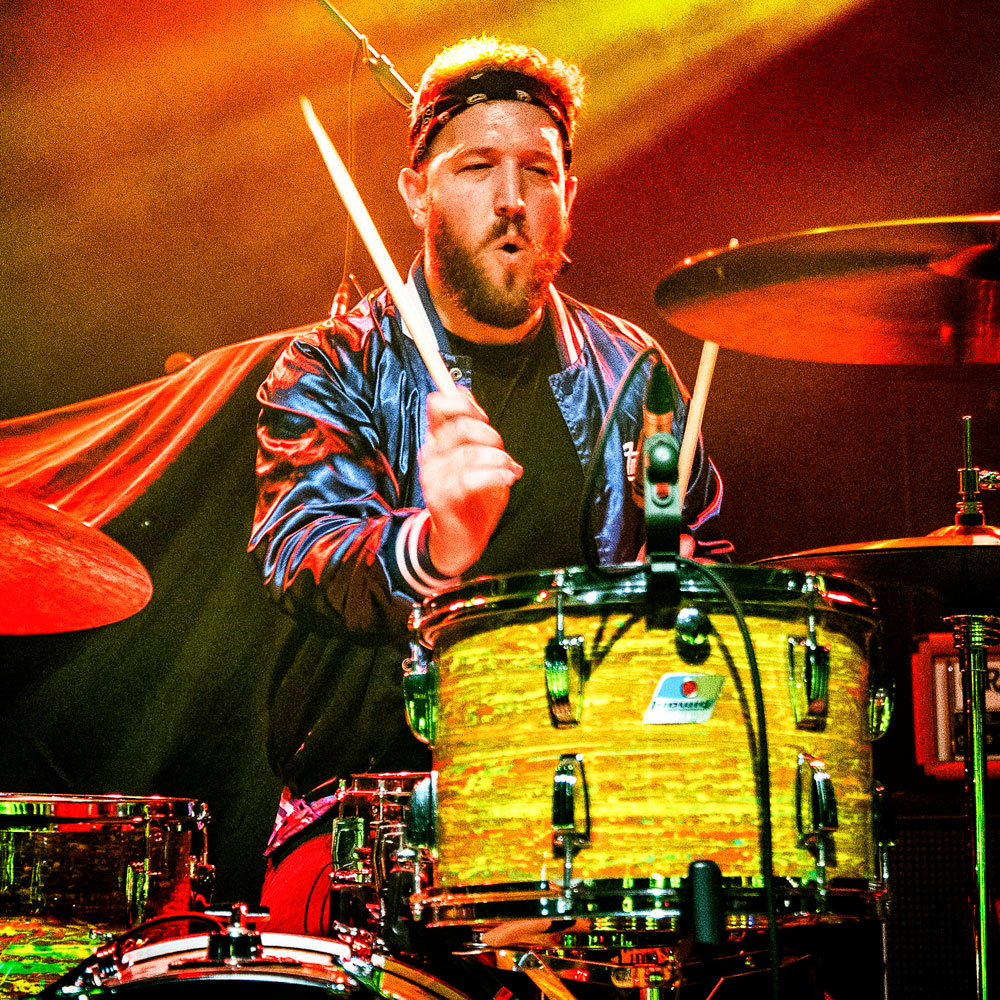 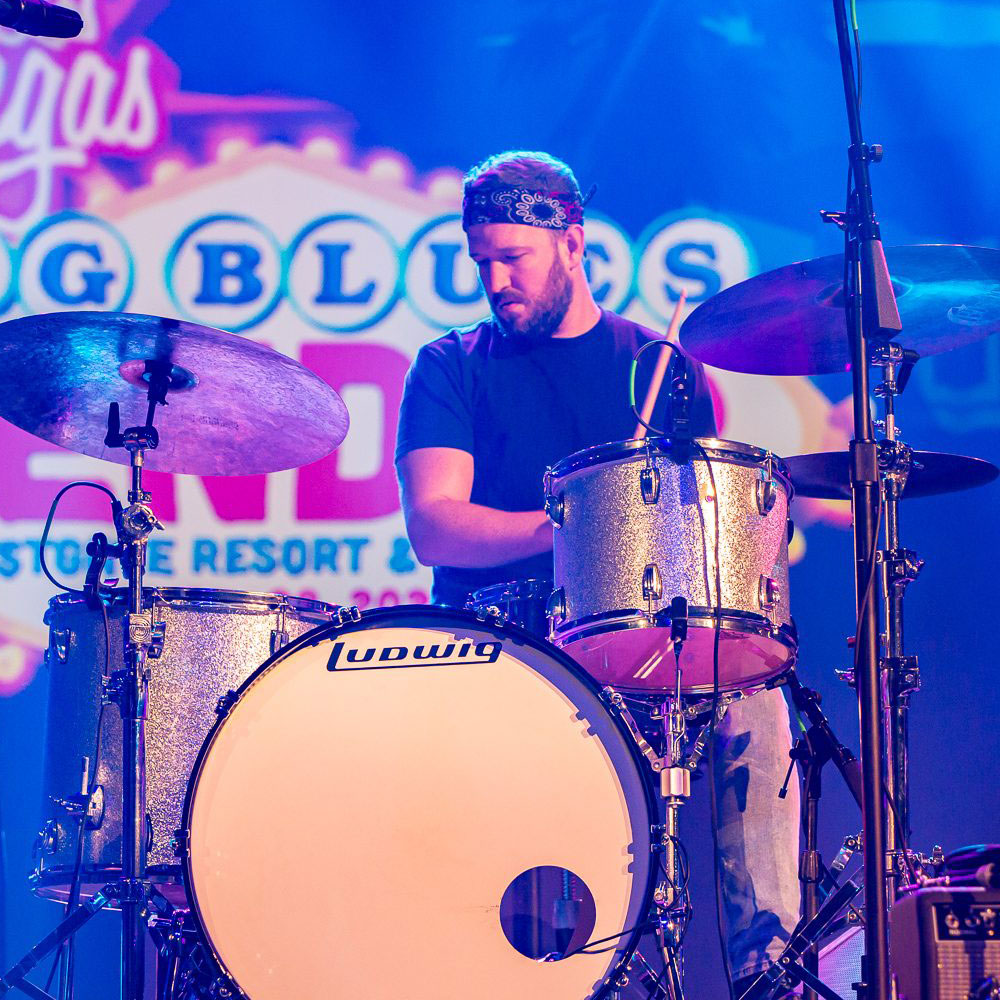 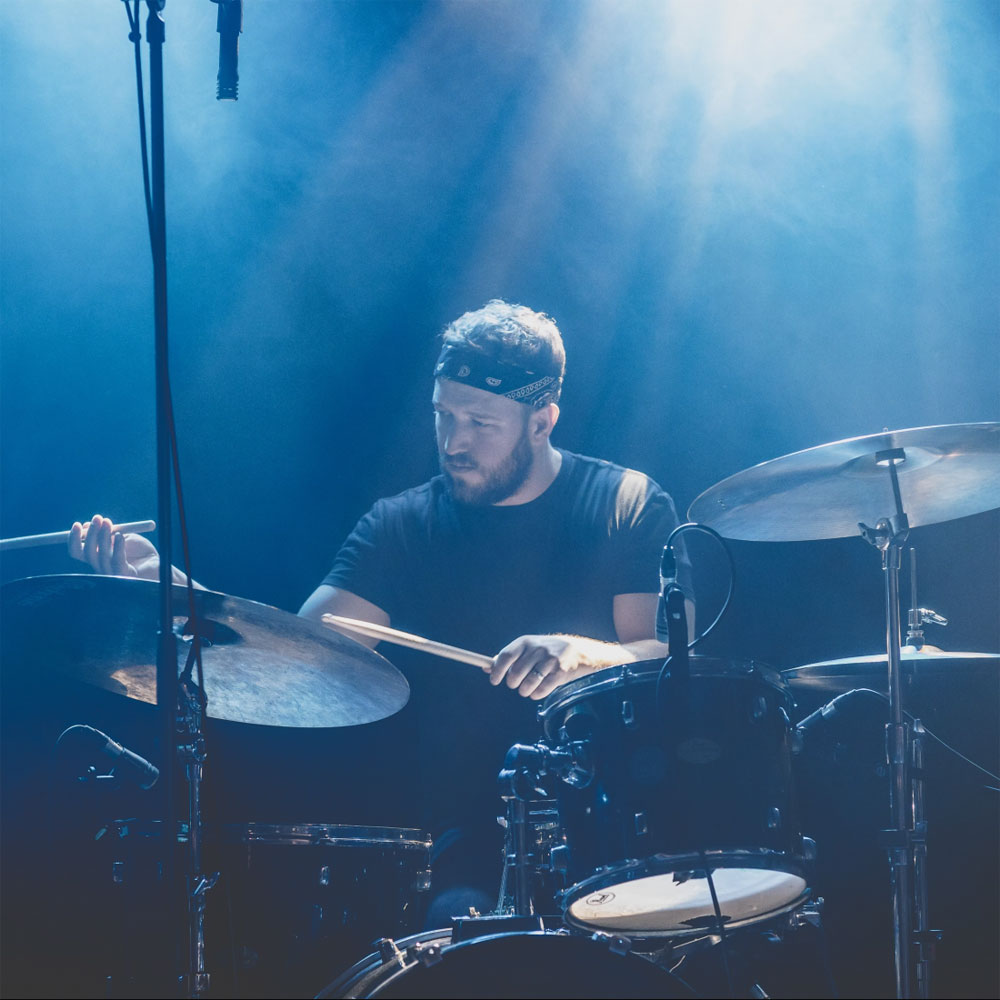 “There are no beaters on the market that can compete with the feel and tone of Low Boy Beaters! And believe me, I’ve tried A LOT of beaters!

My Standard Felt Daddy Beater has paired perfectly with my 24X14 vintage Ludwig kick and not only sounds great to my ear, but has caught the attention of sound people I’ve worked with while on the road. It’s warm and with the perfect amount of punch.” 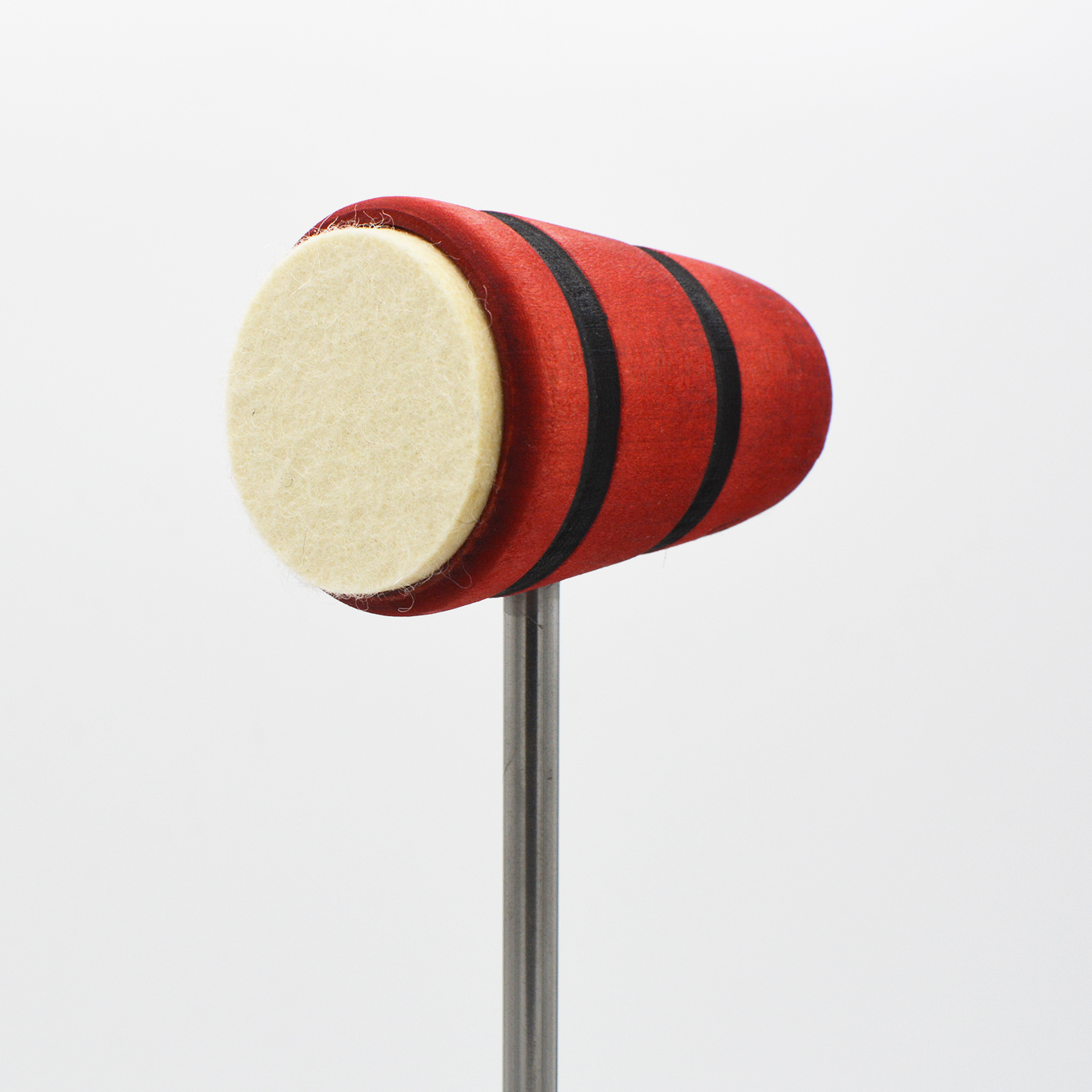 Based in Boston, MA, Tim Carman is an international touring musician, session drummer, published author, and educator. “One of Boston’s most accomplished percussionists can be found in local Tim Carman,” Andrew Maroney of Vanyaland writes, “…If his name sounds familiar, then you’ve probably seen him on the back-line of a number of tremendous Boston groups the past few years…Carman leaves his indelible imprint on some of Boston’s most illustrious jazz/blues acts.” Tim’s session work earned him a nomination for “Session Musician of the Year” by the Boston Music Awards in 2020. Since 2018, Tim has recorded and toured extensively with GA-20, a three-time Billboard #1 Blues Artist signed to Karma Chief/Colemine Records. Tim also leads two projects: The Tim Carman Trio (organ jazz), nominated for “Jazz Artist of the Year (2022)” by the Boston Music Awards, and Tim Carman & The Street 45s (funk).

Along with performing, Tim is a dedicated educator and author. He has released four drum books through both Hudson Music and Alfred: Haynes-ISM (2022 via Hudson Music)—which was a top-ten best selling Hudson Music title in 2022—Groove Systems (2021 via Hudson Music), Shape Beats: Drum Notation Simplified (2020), and Shape Beats for Kids (2017 via Alfred Music).

GA-20 – “Gone For Good” – Live at The Blues Kitchen Presents