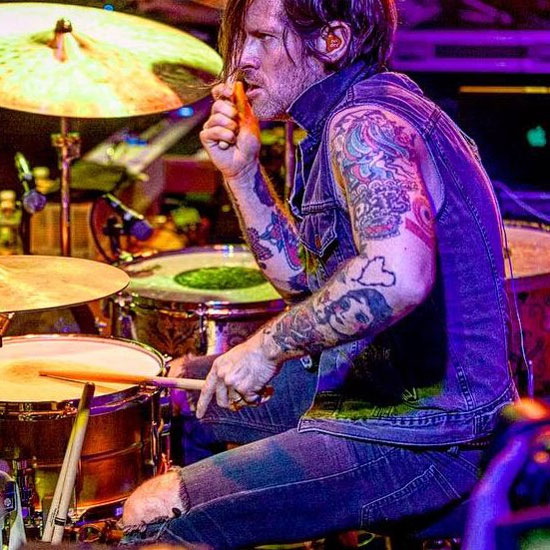 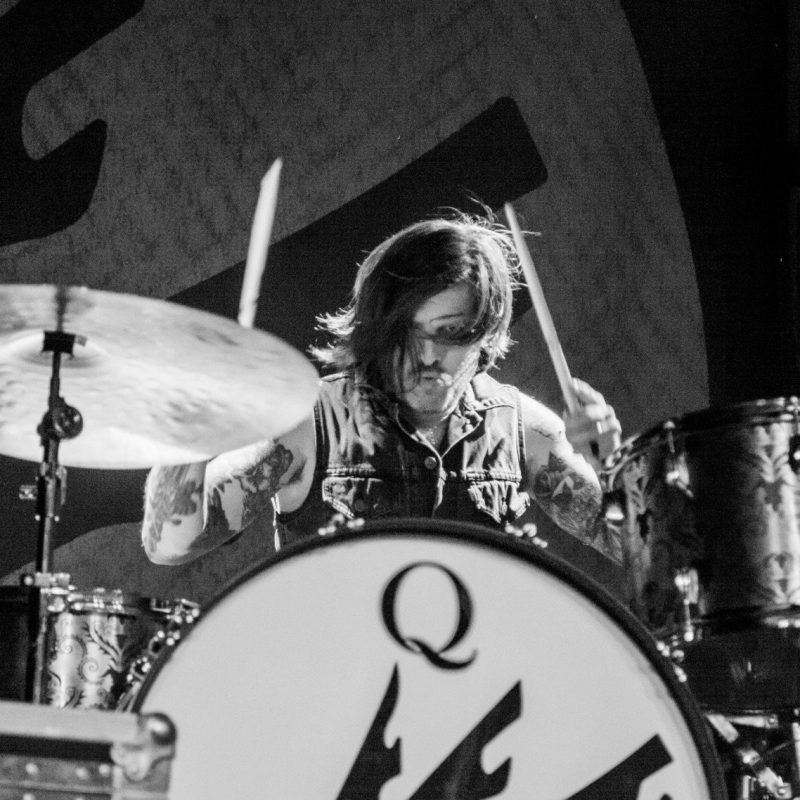 “The comfort of the kick drum pedal and beater are extremely important to the way I play. The Standard Low Boy wood beater is the perfect weight and balance giving me the consistency I need to get the job done!” 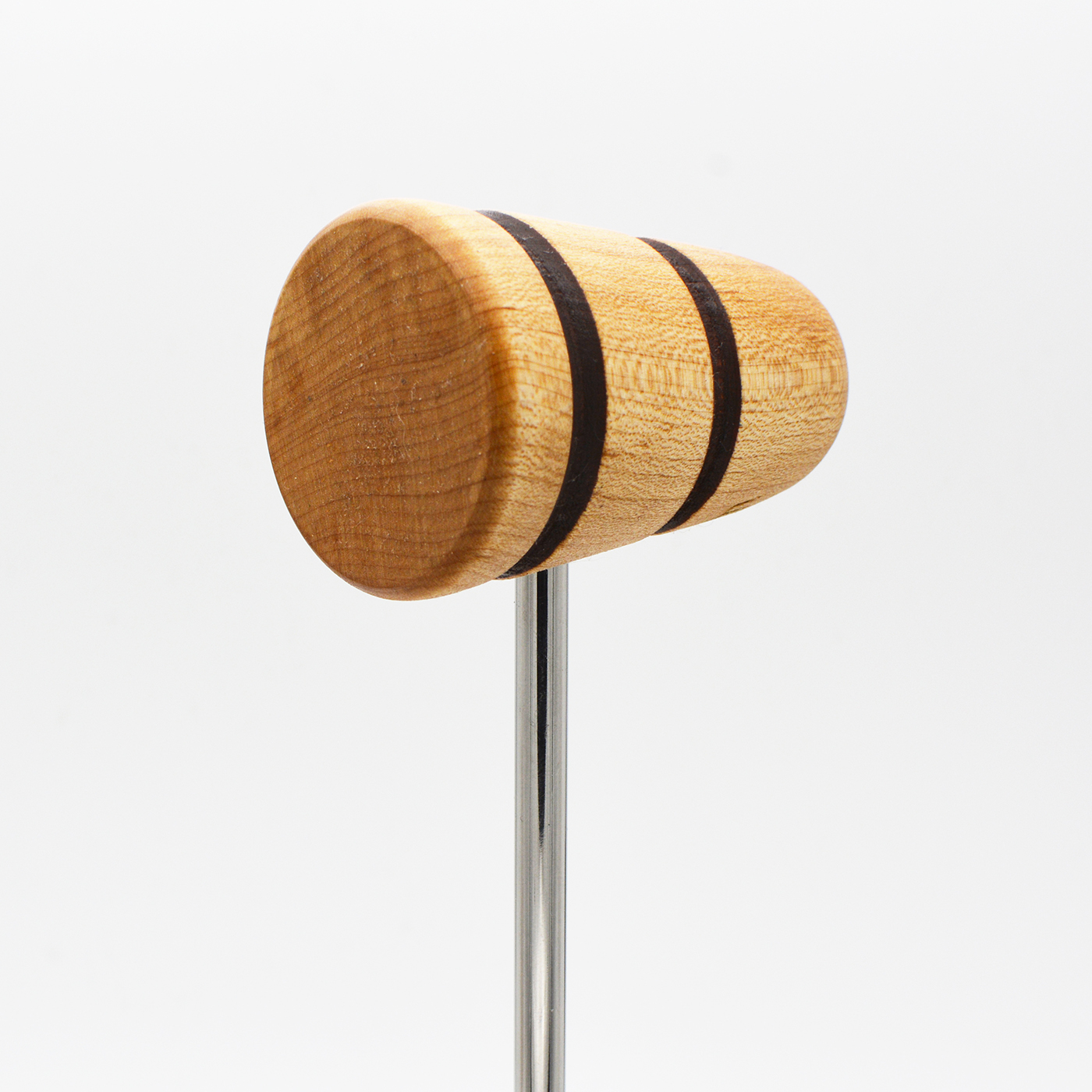 Tucker Rule is a high energy touring and session drummer, currently residing in Brooklyn, NY. Since 1997, he has toured the world countless times playing drums with the influential post-hardcore band Thursday, which is still touring and making music to this day. He has also played drums on tour for numerous other bands, including Yellowcard, The Wanted, My Chemical Romance, Ageist, Primitive Weapons, Pure Love, I Hate Our Freedom and All Eyes West. In the studio, he has worked with some of the greatest rock producers of our time, including Ross Robinson and with the legendary Steve Albini with Frank Iero and the Future Violents, of which he is a member.

Tucker was honored to sit-in as the guest drummer for a week with the 8G Band on NBCs Late Night with Seth Meyers.

When he’s not on the road, Tucker has built a remote drum recording studio in his home in NJ where he continues to play on a records and hopes to continue to do so.

Frank Iero and the Future Violents – “Young and Doomed”