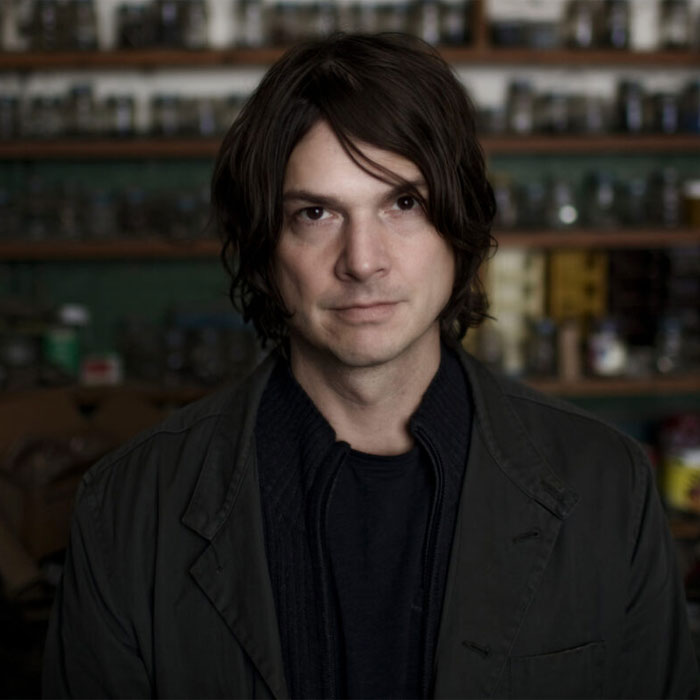 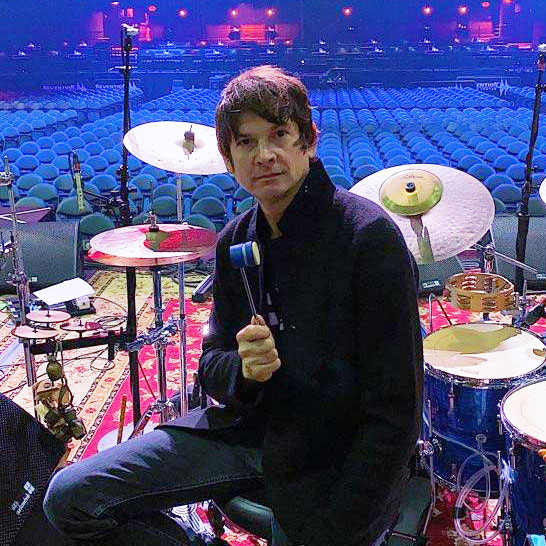 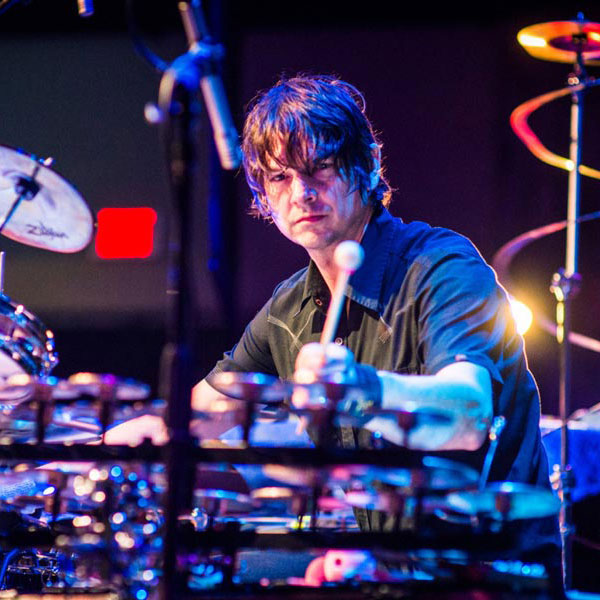 “The playability, durability and the ability to customize leaves Low Boy Beaters in a league of their own. I’ve searched for years to find the perfectly balanced beater for my playing.

The guys at Low Boy created exactly what I’ve been searching for all of those years. I am proud and honored to be a Low Boy Beater artist.”

For a percussionist and composer as energetic, inquisitive and versatile as Glenn Kotche, it’s his sense of balance—his ability to thrive in different and seemingly disparate worlds—that really makes him stand out as a musician.

Since 2001, Kotche has been the rhythmic anchor in Wilco, one of the most beloved rock bands on the planet. His first studio outing with the Chicago- based band was the breakthrough Yankee Hotel Foxtrot, and has continued over the course of five albums, including the Grammy-winning A Ghost Is Born and the critically acclaimed The Whole Love. He has appeared on over 80 recordings by artists as diverse as Andrew Bird, Edith Frost, Neil Finn and Radiohead’s Phil Selway, and he’s a founding member of two other bands— Loose Fur, with Wilco frontman Jeff Tweedy and longtime collaborator Jim O’Rourke, and On Fillmore, with upright bassist Darin Gray. He has also written music for classical and post-classical ensembles like Kronos Quartet, the Silk Road Ensemble, the Bang on a Can All-Stars, So Percussion, eighth blackbird and many more.

Unsurprisingly, Kotche has drawn the praise of his peers from all corners of the musical spectrum. “I could never find another drummer who was Glenn Kotche,” Jim O’Rourke told Time Out Tokyo in 2013, “because there isn’t.” In the program notes for Ilimaq, a piece written in 2012 specifically for Kotche, composer John Luther Adams observed, “…in the hands of a musician like Glenn, the drum set is a one-man percussion orchestra.”