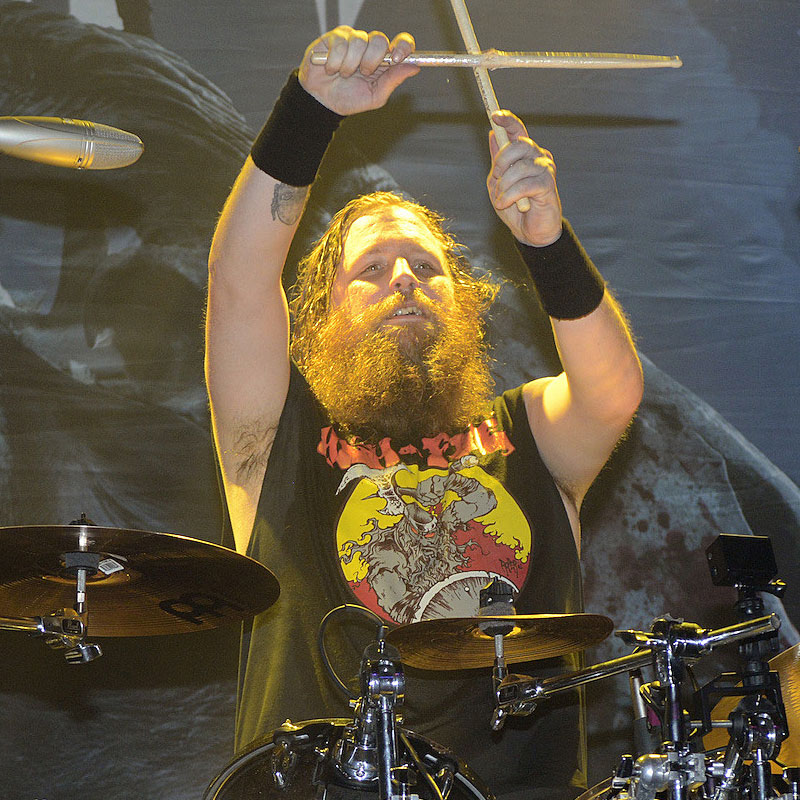 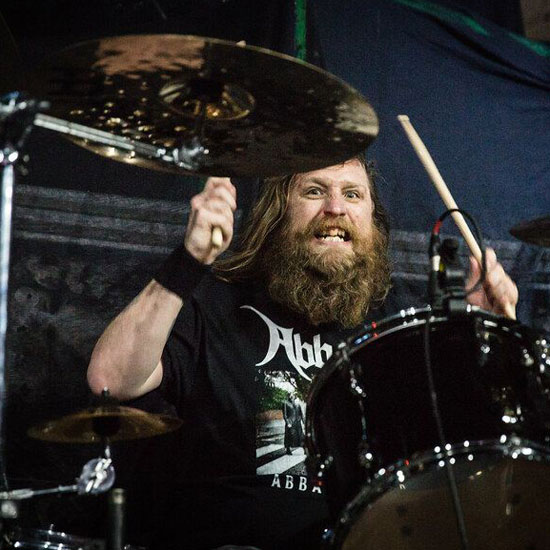 “My Leather Daddy beaters are a perfect addition to my Czarcie Kopyto pedals. They’re lightweight yet provide the perfect punch for Thrash Metal drumming. They’re pretty snazzy looking, too.” 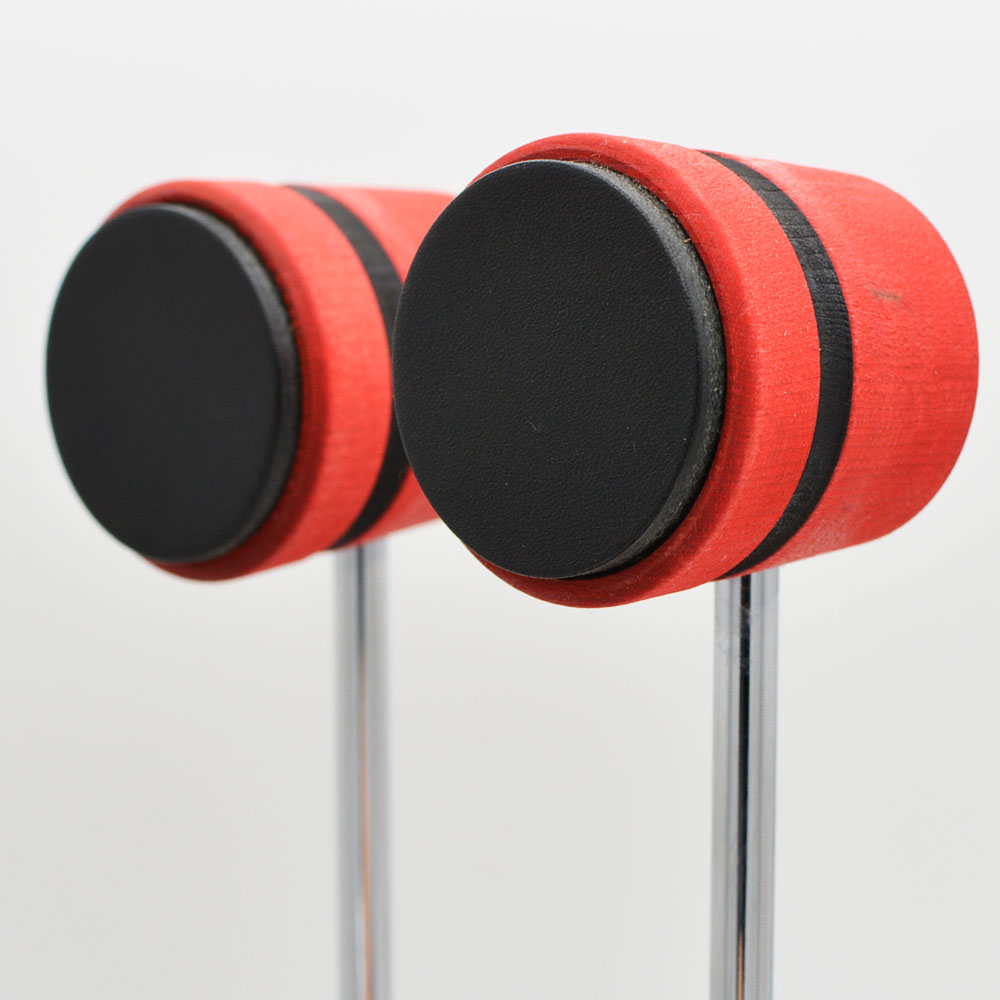 A San Francisco native, Will began his drumming life in 1983. His first gig was in 1987 and in the years since, he’s played shows and toured with bands such as Machine Head, Vicious Rumors, Ulysses Siren, High On Fire, Castle, and Laaz Rockit. His studio credits include albums with Hammers Of Misfortune, Old Grandad, Warning SF, The Cutthroats 9 and most recently Scarecrow.

He has been holding down the drum throne in the Bay Area Thrash band DEATH ANGEL since 2009 and has provided the drum tracks for their last 4 studio albums. 2019’s “Humanicide” was nominated for a Grammy in 2020 for best Metal performance.

Death Angel – “Where They Lay”